Derek Jeter and the Subtleties of Greatness 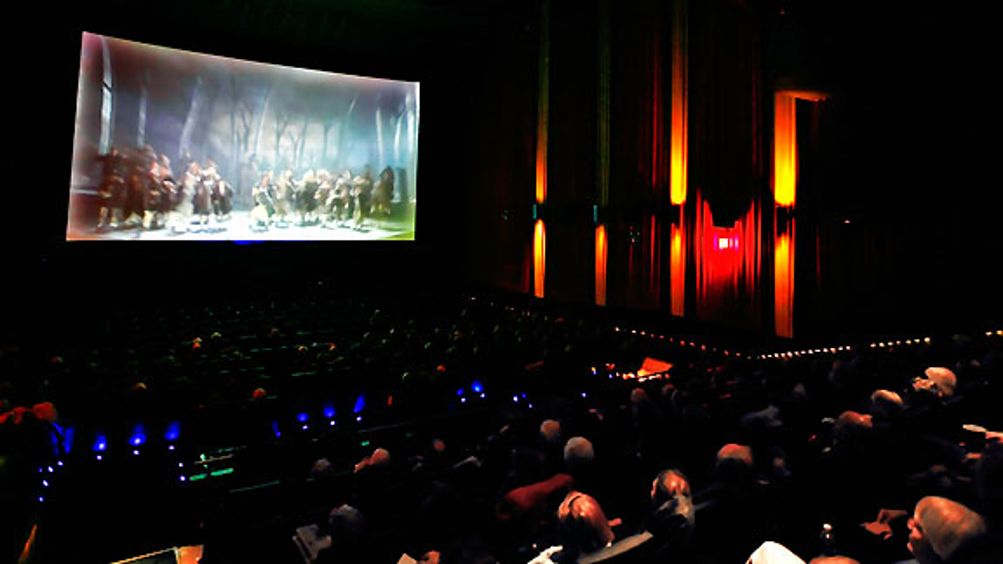 For decades now, making fun of the hypocrisies and idiocies of the Motion Picture Association of America’s ratings board has been a reliable movie-buff pastime. And why not? The raters and their never-fully-articulated, weirdly subjective standards are the gift that keeps on giving — at least to the big-studio blockbusters that almost always get a free pass from them. Anyone who has ever seen the inside of a multiplex knows the deal: Violence is more permissible than sex, straight sex is more permissible than gay sex, naked women are more permissible than naked men, the mass destruction of an entire city in which thousands are killed but nobody seems to be hurt (meaning, any Michael Bay movie) is more permissible than a single bullet to the face. These dopey double standards are scarcely worth railing against anymore, because while they are inarguably a problem with the ratings board, they are also (except for the last) a problem with a large segment of the population of the United States of America. The MPAA is only a symptom, not a cause.

What? You’re still here? And you say you’ve heard it before? Interesting. Perhaps, in the 41 years since the word first showed up in a mainstream Hollywood movie,1 it’s lost some of its ability to stun. But not to the ratings board, which, even today, maintains a rule that more than a couple of uses of the word in any form, and even one use in a sexual context, will automatically yield an R rating. Those who imagine that the ban against these four letters represents the steadfast maintenance of good taste against tough odds may see the board members as concerned public servants bravely holding their fingers in a dike as the pressure builds. But to anyone who’s ever been exposed to (a) a sports event, (b) cable television, (c) a subway, (d) the Internet, (e) a freeway on-ramp, or (f) ninth grade the board just looks like a group of hapless boobs holding their fingers aloft and saying “Halt!” as the floodwaters rush 10 feet over their heads.

Consider just how pervasive the offending syllable has become (and be braced; I am about to exceed the allowable number of nonsexual uses of the word, although, just as with nudity in Brian De Palma movies from the 1980s, you can rest assured that it is absolutely integral to the plot). We live in a world in which a play called The Motherfucker With The Hat can open on Broadway for a profitable run and win six Tony nominations, in which Cee Lo’s song that is very clearly NOT called “Forget You” can be named the best single of 2010 in Time magazine and win Grammy nominations for record and song of the year, and in which, as I write this, the children’s-book parody Go The Fuck To Sleep ranks no. 1 on the “Advice, How-To and Miscellaneous” New York Times best-seller list. The Times decorously dashes out all four letters, but the cover of the book obscures only the “U” and the “C,” a literal indication that resistance is crumbling on all sides. Part of the book’s gag-gift success is that it places the word in one of the last remaining contexts — a genre for extremely young children — in which it can have any shock value. But even that ship sailed a decade ago, when the movie Shrek scored an easy laugh by giving its villain the name Farquaad, which sounds an awful lot like, you know, “fark wad” — a misdemeanor that the ratings board itself decided represented nothing more than “mild language” worthy of a PG.

One could argue that investing a single word — any word — with the totemic power of the forbidden gives it greater stature than it merits. One could also argue that any word that has demonstrated such staying power and elasticity of usage and meaning should be, if not revered, at least given a bit of a free pass. This particular word is, much like the touch and feel of cotton, the fabric of our lives. It would be hard to write fully accurate historical accounts of World War II or Vietnam without it; forbid its variations completely and you could probably fit the entire history of the Nixon White House on the back of a grocery receipt. There’s also a case to be made that the word has lost its long-held status as the worst thing you can say, having ceded that throne in the past 15 years to, you know, the one that starts with a “C” — and even the taboo nature of that word has been sanded down enough to become a punch line on quaint, old network TV, most brilliantly 30 Rock and Arrested Development. Even in the remaining pop-culture precincts where you can’t quite get away with it — basic-cable drama, for instance — the absurdity of considering one special little epithet worse than others has long been a running gag. Four seasons in which Battlestar Galactica coined everything from “frakwit” to “clusterfrak” to “pity frak” to “frakkin’ A!” managed to make F-word avoidance such a joke that when New York’s Governor Andrew Cuomo announced last month that he would permit the environment-shredding oil and gas retrieval technique known as “hydrofracking,” I can’t have been the only one who thought, Why the euphemism?

When faced with criticism, the MPAA has traditionally — and effectively — stonewalled by arguing that the ratings system isn’t intended to please filmmakers or producers or journalists, only concerned parents who want nonbinding guidelines to the content of movies. Fair enough. But in this case, we have, at last, some hard evidence that even that constituency no longer cares. Last fall, the ratings board gave an R to The King’s Speech because of one line in which Colin Firth’s King George drove a tank full of profanity across the battlefield of his stammer and, in a moment of triumph, let it all hang oratorically out. The Weinstein Company appealed and lost; the film was released uncut, with an R, and went on to gross $135.5 million over 18 weeks of release.

At that point, the line that apparently made the movie so dangerous that 16-year-olds could watch it only in the presence of a calming and reassuring adult (you know, like with Saw) was snipped, the MPAA board rerated it PG-13, and overnight, on April 1, the R-rated version was replaced by the new cut, which rolled out with an ad campaign calling it “the family event of the year.” Over the next 11 weeks, the cleaned-up movie grossed $3.3 million — meaning, apparently, that at best, only 2.4 percent of its total potential audience had been holding off until the King washed his mouth out with soap.

That’s a pretty small group of worried moms and dads to claim you’re serving — and when you look at the number more closely, it becomes even tinier. In the last four weeks of its run, the grosses for the R-rated version of The King’s Speech had dropped by an average of 32 percent a week. In the first four weeks of its run, the PG-13 version actually accelerated that fall, dropping by 38 percent a week. In other words, the movie would have reached a slightly larger audience if they’d just left it alone. One can’t say with certainty what happened here: Perhaps the parents waiting for a PG-13 edition of the film were slightly outnumbered by moviegoers repelled at the prospect of a bowdlerized rerelease of a Best Picture Oscar winner. Or perhaps an extraordinarily high percentage of the extraordinarily low percentage of parents who kept their kids from seeing an R-rated movie also kept their kids from seeing a PG-13-rated movie. Or perhaps America’s youth rose up in collective rebellion at the eat-your-spinach prospect of being dragged to The King’s Speech in any form. But the most logical assumption is that the very people the ratings board is designed to assist have, in the case of this particular word, ceased to give a flying f— about hether their teenagers hear it or not. I felt silly typing those dashes, but perhaps there’s someone out there who feels they make the world, or at least the movies, a safe place. At this point, I can’t imagine who, or why.

Mark Harris is the author of Pictures at a Revolution: Five Movies and the Birth of the New Hollywood and is currently at work on his next book.