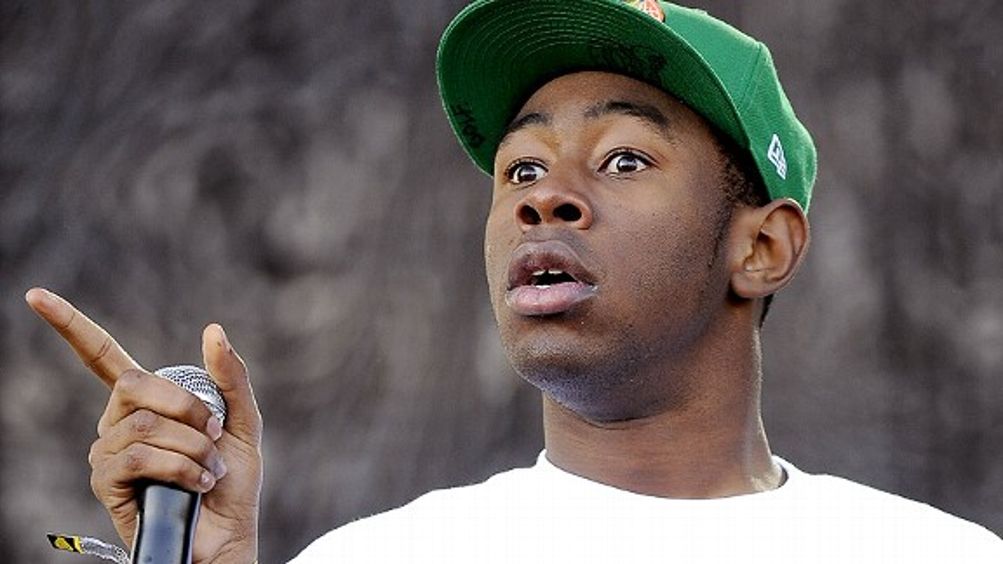 I know that Humblebragging sucks and that I started an entire crusade against it, but I have kind of started to maybe feel like it is a necessary part of our social fabric. What if you are genuinely excited about something and don’t have obnoxious intentions? What if you merely want to share your joy with the people in your life? That should be fine to do, right? Right. And it’s uncomfortable to just outright brag. It just doesn’t feel right to tell someone, “I’m a model!” That’s just bragging. We know that sucks. So perhaps it is a necessary tool to change a statement like that to, “I hate that I’m a model. I miss cake!”

People have to brag. It’s ingrained in us and our desire to be validated. Who wants to fly on a private jet if you can’t tell someone about it? Granted, flying on said jet should be its own reward/validation, but it’s natural to want to tell someone when something cool happens to you. That’s great that you got a big job promotion. You worked hard for it. Scream it from the rooftops, buddy!

Humblebragging is annoying, but it is less annoying than just bragging, so knock yourselves out. Like farting, it sucks for those around you, but sometimes you gotta do it, and when it happens it’s OK for people to laugh at you.

And on that worst analogy of all time, here are this month’s top Humblebraggers …

“Just won GQ style award in Germany. Obviously they made a mistake. I wonder how long till they come take it back. ;) #andthewinnerisWHOOPS!”

I find it hard to believe that Jared Leto doesn’t think he has exceptional fashion sense. He changes his hair color eight times a day and wears fishnet space suits and shit. He was straight gunnin’ for this award. A sincere congrats, Jared.

“Being the ‘she’ in gorgeous songs blows my mind.”

Odds that Keltie Colleen is clinically delusional and talking about an Eric Clapton song or something?

I feel bad for including random student Chris Hettinger on this month’s list, but his Humblebrag made me laugh too much to leave out.

“Wishing I hadn’t already dated two girls this semester – hate the reputation it got me. It’s not me, and it wasn’t worth it.”

Watch out, ladies: Chris Hettinger is a 100 percent DOG who can’t be tamed! (I’m helping you out, bro.)

“Supposed to be putting on a tux for Emmy Awards (Midwest) tonight. Can’t move, exhausted, but nominated, so must move..”

What the fuck are the Midwest Emmy Awards?

Megachurch pastor Jud Wilhite with some sweet sweet HB action for you.

“Can I just say I am not a fan of the phrase ‘Megachurch pastor.’ How about just Jud or pastor. The only ‘mega’ in my world is Jesus!”

You can say it, but I’m gonna make fun of you for it.

“I seriously have no business being a nerd with this body type. Biceps should not noticeably increase in size this quickly.”

Look, I don’t know who this guy is, and I know there is a big anti-bullying movement happening in America right now, but can someone please beat this nerd up? Please?

Just be careful, though; his biceps are out of control.

Kevin Connolly, a.k.a. “E” from the upcoming Entourage movie, recently tweeted that “@Humblebrag Is my favorite twitter site. Friggin hilarious!!!! People are unbelievable.” (You can call my bringing this up a Humblebrag. Whatever, I don’t care. I’m trying to make a point. Also, it isn’t one.) But then he went on to tweet this Humblebrag:

Whose side are you on, Connolly?!?

DJ Ghost is a DJ?

“Ugh. I appreciate that you like my DJing, but don’t act all weird when you see me not behind the decks.”

Is there anything worse than this? (Including war and famine.)

Professional talker Chad Ochocinco cracked the list this month. I’m just as shocked as you are.

“I’ve grown accustomed 2 helping so many folks ova the years that’ i’ve become their crutch.There will come a time when I need help.Who will?”

I love a good Humblebrag that isn’t about money or fame or looks. This tweet is just about being a good person, which inherently makes you not a good person.

Yet again, Tyler, The Creator locking it down at no. 1.

“I HOPE THEY DONT THINK IM A DICK, ITS JUST LIKE MAN NOW I GOTTA SIT ON THE BUS BORED CAUSE IF I GO OUT ILL GET BUMRUSHED FOR PHOTOS AND SHIT”

I now know for certain that there is a zero percent chance that Tyler, The Creator has heard of the phrase “Humblebragging.” In fact, I don’t think he’s ever heard of the phrase “bragging.” He does so with a relentlessness and lack of self-awareness that I haven’t seen since the golden era of @TotesMcGotes. Excited to see where he goes from here. Hall of Fame potential, for sure.