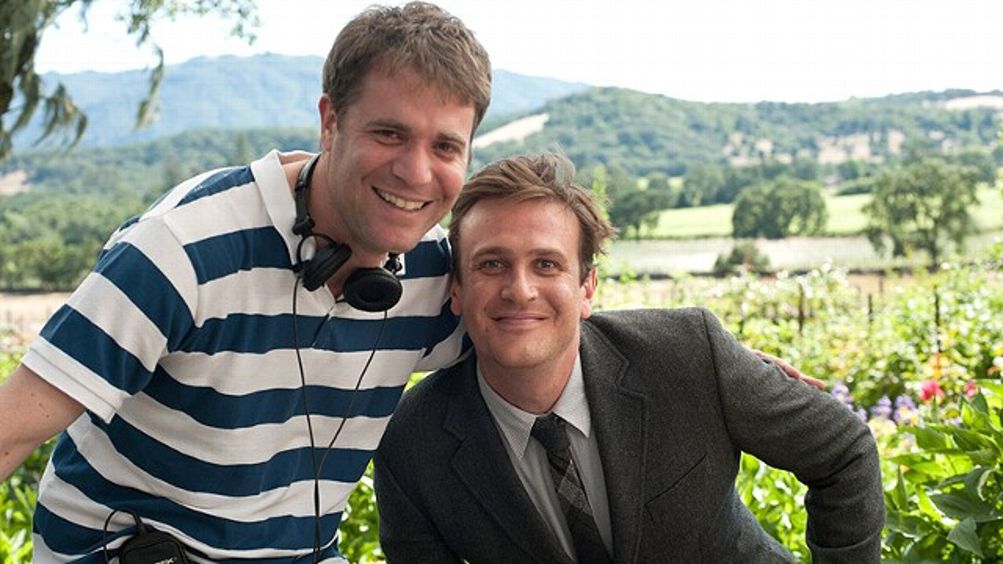 Grantland’s Davy Rothbart recently spoke with The Five-Year Engagement writer and director Nicholas Stoller about his own engagement. For more with Stoller, click here.

Do engagements “count” if there’s no actual wedding date planned? What does it mean if couples trade rings but have no timetable for getting married?

I think it’s terrible to be engaged for more than a year. It’s actually incredibly corrosive. The greatest gift [my wife] Francesca gave to me was that once we got engaged, she immediately started planning. At the time, I was annoyed — I just wanted to enjoy our engagement without digging into all the details. But I think if you get engaged you should really move toward getting married within the year; otherwise you should only be dating. This is purely from observation, from seeing couples who have been engaged for more than a year. I don’t have a moral issue with it; I just feel bad for the people in that situation.

What do you see happening in those relationships?

Basically, every single decision about the wedding — which religious tradition you’re going to follow in the ceremony, whether you’re going to hold the wedding in the bride’s town or the groom’s town — becomes freighted with meaning and symbolism, a stand-in for what could potentially be wrong with your relationship and future marriage. And if you don’t just push through and get it over with, then it can really become quite destructive. From what I’ve seen, when you’re engaged for more than a year, things tend not to end so well, unlike what you see in our movie.

How did you propose to her?

Well, we went on a trip to Hawaii, and the funny thing is that she basically knew I was going to ask her, but I still wanted to surprise her. I had this idea of proposing to her on a cliff overlooking the ocean, far away from everyone, and I asked the people at the hotel where the best hike was. Francesca doesn’t even like hiking, but she pretended to at the time because we were still courting. Every night she would get really dressed up and put on makeup — which she doesn’t normally wear — and put a flower in her hair, assuming I was going to ask her at dinner. She wanted to be dolled up if someone took a photo. We did that for three nights in a row and on the third night she called her sister and said, “I guess he’s not going to ask me now. That’s a surprise. But OK.”

The next day, we went on the hike I’d planned for us, dressed in workout clothes. We hiked up a steep trail over hot black lava, which is basically like asphalt — it reflects the heat back at you. All of a sudden, I kneeled down and surprised her right there. The pictures are hilarious. We’re both covered in sweat, and we both look disgusting. But you know what? I got my surprise.