The Tree of Thompson 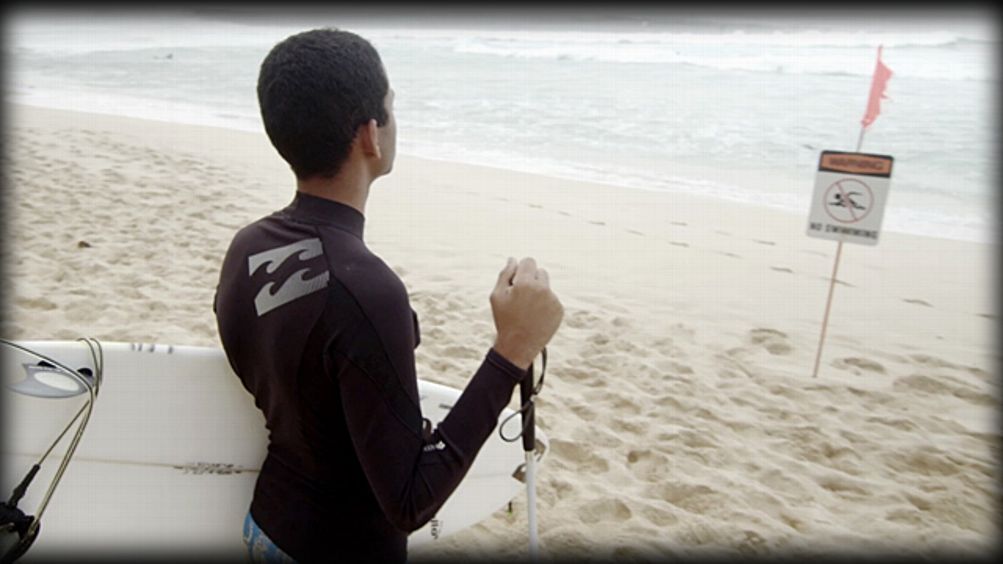 Derek Rabelo’s father prayed that his son would be a professional surfer. But Derek was born blind in 1992, and his father’s dream seemed impossible. Seventeen years later, however, Derek decided that not only did he want to surf — he wanted to surf the legendary waves on the North Shore of Oahu. Bryan Jennings presents this story for the Grantland Channel today and in his upcoming film, Beyond Sight.