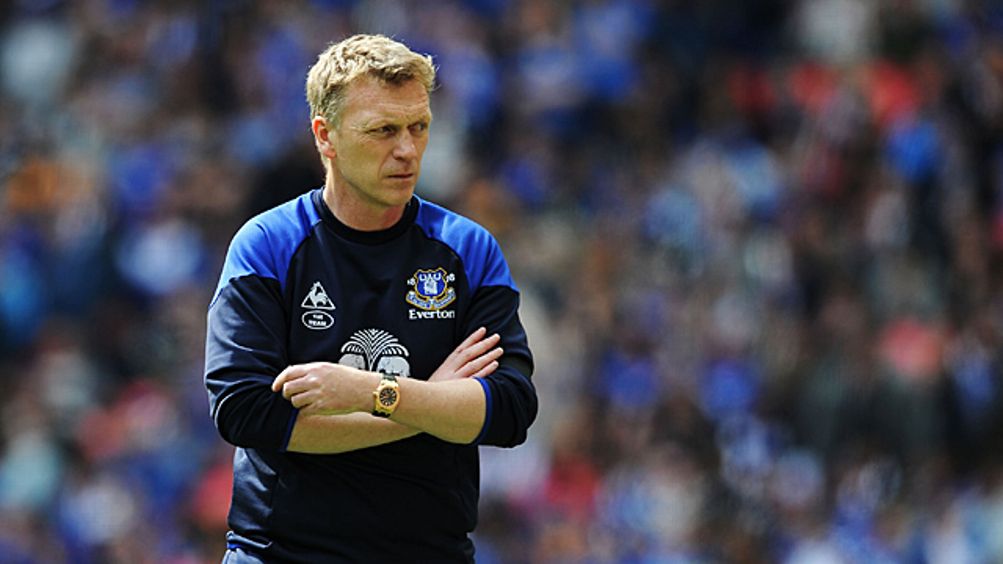 The ships came out of the sky without warning and devastated most of our cities. Washington, D.C., is a crater; Moscow is lit with green flames. In London, packs of slavering, glistening aliens roam the streets outside the rubble of Parliament, harvesting survivors for the minerals in their bones. The future is canceled. To all appearances, humanity is doomed.

If movies and TV have taught us anything, it’s that there are only two kinds of people who definitely survive this scenario, right? The first type is the Command Core — the president or his/her immediate successor, a few top military leaders, and their aides, all tucked away in a high-tech underground bunker full of blinking lights and monitors that track the extent of the destruction. Whatever’s left of human weapons systems, of our feeble capacity for resistance, runs through them. The second type is guys, many if not all of them named Rufus, who always knew something like this would happen and made sure they were ready for it: canned food, backyard shelters, plenty of shotgun shells.1 Maybe Rufus seemed a little crazy before the laser-rain started falling, but he’s a survivor. He’s not trying to defeat the Xaalgons on his own. He’s just out to live another day.

In the starship invasion of global capital into 21st-century soccer, David Moyes — whose Everton team is currently second in the Premier League, one point ahead of Manchesters United and City — is Rufus. His teams aren’t flashy, and in his decade-plus managing Everton, he’s never won a trophy of any kind. The closest he’s come is the 2009 FA Cup final, which his squad lost to Chelsea, 2-1. Chelsea celebrated by piling into the team saucer and vaporizing Toledo.

At the same time, though? During that decade-plus, Everton has been the Premier League’s consummate survivor. Moyes gets a ton of credit from other managers2 for building a stably good team at a midsize club without the resources to compete with the league’s behemoths. But because the numbers aren’t immediately flashy, it can be hard to put what he’s done in perspective. Consider:

See what I mean? Sex does not leap out of these factlets. Especially compared to the endlessly unfolding agony-opera of Everton’s crosstown rival, Liverpool, the Toffees’ year-in, year-out reliability can seem depressingly anodyne: “Eighth place in the Premier League” may actually be the least thrilling phrase in organized sports.4 With a little context, though, Moyes’s record at Everton becomes … seriously impressive, if not actually kind of astonishing. Back to the bullet points:

If Moyes were more personally charismatic, or even just slightly weirder, it’s possible to imagine a Moneyball-type cult springing up around him, especially after he took Everton to the Champions League in 2005.6 But there’s something dour-Scotsmanish about the way Moyes (who, not coincidentally, is a dour Scotsman) approaches his job. He doesn’t have, or at least doesn’t publicize, a grand theory about value asymmetry and market-inefficiency analytics. He just quietly buys Joleon Lescott for £5 million and sells him for £22 million three years later. He makes financial husbandry look like a kind of sober Protestant duty — makes it seem about as much fun as it sounds, in other words. He avoids debt, makes intelligent use of defensive tactics, wows no one, and gets results.

Moyes is grumblingly disliked by a minority of Everton supporters who would rather see the club swerve more recklessly, and maybe joyfully, toward glory. The other-side-of-the-fence comparison here is Portsmouth, a fellow mid-shelf English team that won the FA Cup in 2008 behind, as it turned out, a completely insupportable financial model that saw the club implode the following season.7 Money isn’t everything in soccer, but it’s a guarantee of life; Portsmouth fans can look back on the thrill of winning the cup, but their team now plays in the third division and nearly ceased to exist in the interim.

One of the weirdest things about the current dynamics of money in soccer is the way it forces all but the top clubs into compromises with their own priorities. Everton isn’t always fun to watch, and they never win anything, but you know they’re always going to be there, grinding out points in the Premier League, contending for a Europa League place. Portsmouth enjoyed its flare of triumph and then, as a fan experience, basically went dark. What counts as winning in this system? If you’re a supporter, what would you rather see? The romantic choice is obviously to take the win and the collapse — but again, we’re not talking about a title followed by a few down seasons here, we’re talking about a title followed by utter cave-in, minor-league status, a total transformation. How do you even parse that?

So you get a lot of odd debates in Everton forums and comments sections. One fan praises Moyes’s ability to build inexpensive spare-parts teams; another sneers that, sure, that makes total sense, because “shouting to each other over the empty seats about net spends on defenders is what it’s all about.” If Moyes is so great, the detractors grouse, why is he stuck at Goodison Park? Why hasn’t some bigger club lured him away?8 Other fans say they’re grateful to Moyes for giving them a team that can occasionally — as they did against Manchester United in the 2009 FA Cup semifinals — beat a big club when it counts.

There’s a huge difference between managing a medium-size club and managing a much bigger or much smaller one. One of the useful things about Moyes’s career is that, simply by sustaining itself for so long, it clarifies the degree to which the position of medium-size Premier League clubs is basically untenable. It’s possible, for instance, to compare Moyes’s transfer record with Wenger’s — Arsenal is 20th on the transfer-spending list, having actually made a £23 million profit on player movement since 2003 — and decide that what Moyes has done isn’t all that incredible. If Wenger can consistently contend for a championship9 while making a profit on player movement, why should we canonize Moyes for finishing several spots below while taking a loss (even if a very small one)?

But that’s the medium-size club effect. Arsenal has massive resources, a huge scouting network, some of the best youth facilities in the world, and the ability to offer new players regular access to Champions League soccer. They’re the Command Core in the underground bunker, collating data and planning maximum-impact nuclear strikes. Arsenal can’t know that any player they sign is going to be a sure thing, value-wise, but they can count on having first choice of just about anyone they think is undervalued — and their total outlay is almost twice Everton’s. The Toffees, by contrast, are playing a very high-risk segment of the transfer market: players they hope will hit it big, but aren’t yet wanted by more powerful clubs. Players, it’s worth noting, who will be more likely to leave if they find success at Goodison. It’s a fine tightrope to walk, and the fact that it looks boring doesn’t mean that it’s not incredibly hard to do.

And boring or not, Moyes’s teams do deliver the occasional thrill. This year’s squad, a relatively strong, albeit Tim Cahill–less, unit featuring new signing Steven Pienaar and Belgian midfielder Marouane Fellaini,10 has no chance of winning the Premier League title and only their usual puncher’s chance of winning the FA Cup. But they’re in second place through six games, which is something. It’s not totally inconceivable that they could push for a Champions League place. And on August 20, they opened their season at home by beating Manchester United 1-0. That’s Moyes’s style: Stay alive, don’t risk too much, and every so often, shoot a Xaalgon in the face.

Filed Under: How to, Series, Soccer, Sports