Building the halls of justice

Better to be lucky than good 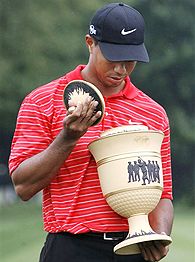 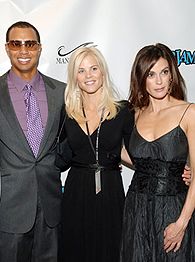