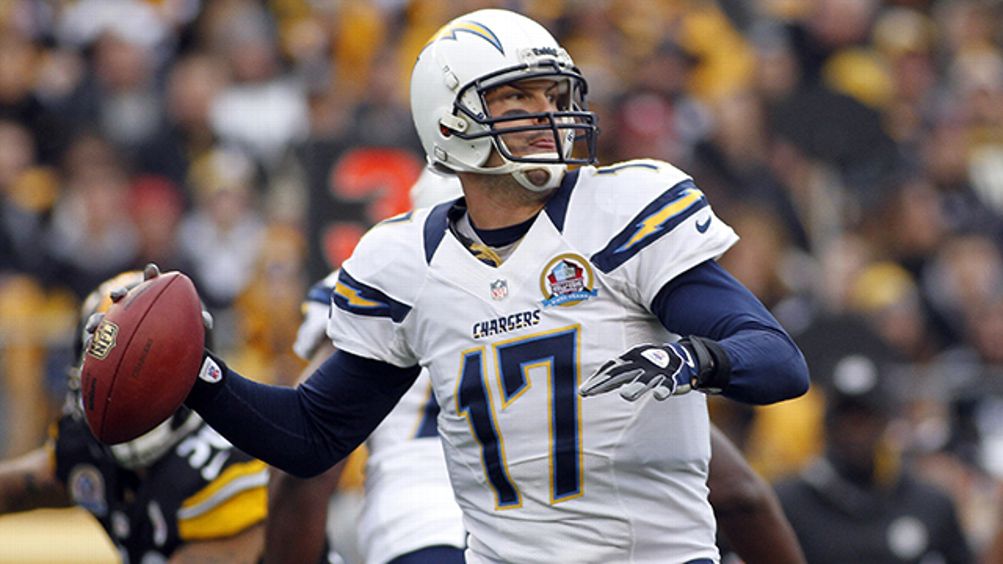 The NFL’s Gang of Four can affect the league without needing to even set foot on the field. That moniker belongs to the four young quarterbacks who emerged as superstars in 2012: rookies Andrew Luck, Robert Griffin III, and Russell Wilson, and second-year quarterback Colin Kaepernick. What do they have in common? They each made the playoffs in their first year as a starter. They are each 25 years old or younger. They’re all mobile.1 Most notably, they are all cheap. Well, quarterback cheap. Luck and RG3 each make about $5 million per year, or just a smidge more than what the Colts gave also-ran linebacker Erik Walden in free agency this offseason. In San Francisco, the 49ers will pay Colt McCoy ($1.5 million) more than they will Kaepernick ($1.3 million). And Wilson? His cap figure is just south of $700,000; in terms of their respective cap holds, Mark Sanchez will make more money per game than Wilson will make all season.2

Along with 2011 first overall pick Cam Newton, the Gang of Four have created a class of bargains at the league’s most important position. Those bargains come courtesy of the new collective bargaining agreement reached after that year’s lockout, a deal that drastically reduced the compensation given to draftees in their rookie contracts, especially at the top of the draft.3 These quarterbacks are delivering output similar to that of a player who might make $15 million or so on the free market, which produces surplus value that the team can then spend elsewhere. That’s how Anquan Boldin, Nnamdi Asomugha, Percy Harvin, and all those defensive linemen ended up in the NFC West this offseason.

Their existence is also changing the quarterback market in ways that aren’t yet quite as perceptible. Obviously, getting a great quarterback for cheap is incredibly valuable. At the top of the board, truly transcendent players like Aaron Rodgers and Tom Brady are delivering value even with their top-dollar contracts, both in their direct output and in how they make the players around them better. That leaves a soft middle waiting to be squeezed. That middle class of starting NFL quarterbacks is being simultaneously defined and exposed by the Gang of Four, and it’s going to create questions about whether they’re worth keeping around.

It wasn’t always this way, of course. Over the past 15 years, the pattern has been pretty consistent. If you were lucky, you had a reliable veteran Pro Bowler under contract at a healthy salary. When you wanted to replace him and find a true quarterback of the future, you fell into the first few picks of the draft and selected a quarterback out of college, often paying a hefty premium in the process. In the case of Sam Bradford, that meant more guaranteed money than any quarterback had ever received from a contract at the time. If you missed on that pick, your team retreated to cap hell and you probably lost your job as a GM. The other choices were slim: Pay a quarterback market value or higher in free agency, or comb around the bottom of the barrel and hope that you find something while going 3-13. Exceptions were rare: Teams would stumble upon the occasional late-round pick (Brady, Matt Hasselbeck) or even an undrafted free agent (Tony Romo), but most teams were simply committed to paying a large sum of money to a quarterback every single season. This was great if you were the Packers, but it was awful if you were the Browns, as things usually are.

Now, the cost of moving on and trying to acquire a real superstar isn’t anywhere near as dramatic as it once was. A quarterback taken in the top five might be able to deliver elite performance at 10 percent of the price of a vested veteran, and if he fails, his contract is less than half of what it used to be. The success of atypical players like Griffin (who came from a unique college system) and Wilson (who was and likely still is short for a quarterback) also posits that there might be more successful quarterbacks coming out of college than there have been in the past. Paying for a veteran who will guarantee you average work without any possibility of being one of the league’s very best quarterbacks seems more and more ill-advised in the process.

You want a name for this middle-class quarterback? Well, if you want to pick one, the patron saint of the quarterback suburbs in 2013 is Philip Rivers. It’s impossible to truly value players, but take a moment and go team-by-team and think about how many teams wouldn’t want to trade their starting quarterbacks for the San Diego starter. I counted 16 starting quarterbacks4 I wouldn’t trade for Rivers, making him as middle-class as middle-class gets. Your mileage may vary, but unless you routinely find yourself wearing sky blue west of Carolina, chances are that my valuation isn’t far off from yours.

Now, Philip Rivers isn’t by any means a bad quarterback. Three years ago, he was arguably the best downfield passer in football. He’s 31 now, and whether it’s due to the decline in his offensive line or a change in his style of play, he’s become a checkdown machine. He was below average in most of Pro-Football-Reference.com’s index statistics this past season, and he’ll no longer be under the tutelage of noted quarterback guru Norv Turner. Rivers is likely to be a good-but-not-great quarterback this year, with a slim possibility that he will break out and return to his previous Pro Bowl–caliber form, as well as a slim possibility that he’ll decline precipitously and become an unplayable quarterback. That’s as middle-class as it gets in the NFL.

To obtain that production, the Chargers are paying Philip Rivers a base salary of $12 million in 2013. He’ll have a cap hold of $17.1 million, which is just under twice as much as the cap hit produced by any other player on the Chargers. It’s more than 25 times as much as Russell Wilson’s $681,085 hold on the Seahawks’ cap. It’s just $4 million less than Robert Griffin will make over the entirety of his four-year rookie contract with the Redskins. Does the certainty of having Philip Rivers under center sound so hot right about now? And this isn’t picking on these specific players, either; would you rather have Michael Vick (who had a $16.9 million cap hold before renegotiating his deal) or Ryan Tannehill ($2.9 million) right about now? Or, to be more accurate, would you rather have Michael Vick at $16.9 million or Ryan Tannehill at $2.9 million, plus whatever else you can get with that leftover $14 million?5 (Pretend you have better taste than Jeff Ireland does.) As Chris Sprow noted last week, the costs of “starting over” with a young quarterback are now so low that taking a shot with somebody like Tannehill or even Geno Smith is much more palatable than it was five years ago, when going after a top draft pick meant that you could end up with JaMarcus Russell and a $13.6 million cap hit by his third season in the league.

It’s unlikely that we’ll see quarterback crops emerge every year to the extent that the Gang of Four did this past season, but this issue isn’t going away. Young quarterbacks on rookie contracts are going to remain an enormous bargain for the foreseeable future. That’s going to create a lot of upheaval in the middle class over the next several years. Right now, it’s Rivers, Vick, and the likes of Josh Freeman or Jay Cutler. Within two years, it could be Ben Roethlisberger, Tony Romo, and Matt Schaub, with Joe Flacco and Matt Ryan not far behind. In the past, teams would have held on to those quarterbacks for as long as possible; now, the financial burden of paying them and the possible savings to be realized with a young quarterback might very well make those teams more likely to move on from their established passer. And that could create more player movement, with useful quarterbacks hitting unrestricted free agency far more frequently than they have in the past, but getting shorter deals and way less money in the process. We’ll eventually come to a financial equilibrium that makes sense for everyone involved. Right now, though, the financial disparity is simply too large to avoid noticing. The Gang of Four — and the rookies who follow them into the NFL — are the league’s most valuable assets.