How to Boost Your Medal Count in Seven Easy Steps 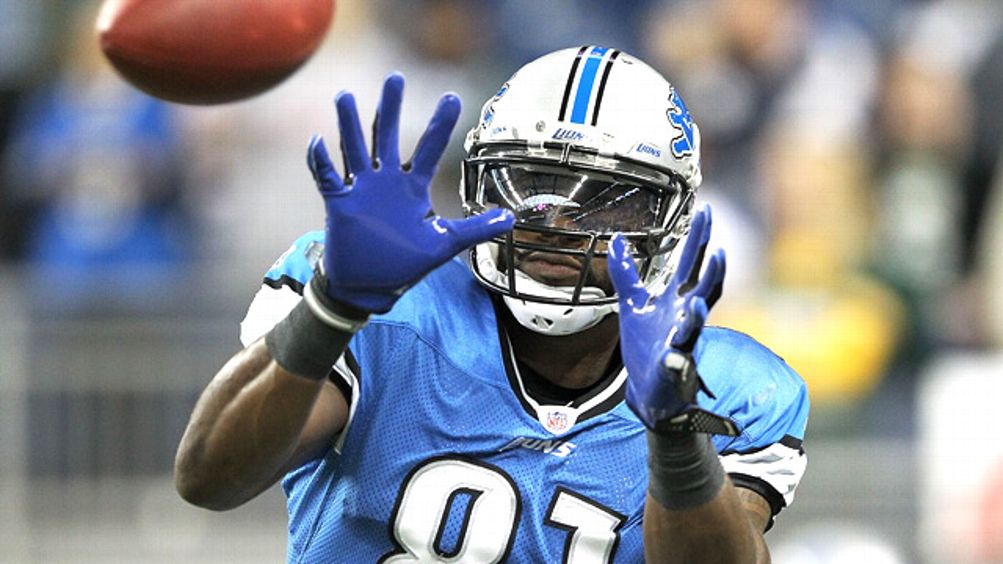 In Monday’s team over/unders column, I promised that player props would be covered in a midweek column. This is that column, but it isn’t quite what I intended. The Stations sportsbooks in Vegas have not yet produced their player props for the 2012 season, so as of yet, I’m unable to actually place bets on those opportunities (or write about said bets).

Instead, today, I’m going to be covering some of the more interesting betting opportunities available on individual players at the BetOnline offshore sportsbook. I won’t actually be placing these bets, but I will cover whatever player props I bet on in Vegas in a later column.

Oh, and before we go any further, a quick update on three bets I made over the past 48 hours that serve as addendums to the list from Monday: I put a whopping $25 each on the Cowboys to win the Super Bowl (+1800) and on the Falcons to win the NFC Championship (+1800) and the Super Bowl (+3600). I had meant to get a Cowboys bet down before the column was posted, but I was shocked to find odds so out of whack on the Falcons. I’m sure that the public’s lack of interest in the Falcons comes from a perceived-as-difficult division and their struggles in the playoffs during the Matt Ryan era, but no team as consistently good as the Falcons should ever be in the 35-to-1 range for the Super Bowl before the season. That’s madness.

This bet is the product of the infamous “Madden Curse,” the pestilence that manifests itself as a decline in performance or injury among video-game-cover athletes. Those who believe in the curse need look no further than last year, when Peyton Hillis went from cover boy to the lunatic fringe in a matter of months. In reality, the “curse” is more a product of the Plexiglass Theory than anything else. Players who end up on the cover of Madden tend to do so immediately after breakout seasons or MVP-caliber campaigns. Unfortunately, players who make those sorts of leaps often struggle to maintain the same level of performance, regardless of whether they appear on the cover or not. Other players who were in the Elite Eight and contenders for the cover included Jamaal Charles, Adrian Peterson, and Michael Vick, each of whom had seasons that would have qualified as “cursed.”

Anyway, Calvin Johnson is coming off of a mammoth season that saw him make it through all 16 games for just the second time in his five-year career. Megatron is a tough, durable receiver, but he’s limped through some games at far less than 100 percent during his career and outright missed four of 80. Beyond Johnson’s history, though, it’s important for fans to remember that players aren’t guaranteed to repeat what they did in the previous year. Since 1990, wide receivers who have started 16 games in a given season and remained on the same team for the following year have played in all 16 games during that second season just over 61.5 percent of the time. Not all of them are as talented as Megatron, of course, but players are more likely to miss a game than that line suggests.

Peyton Manning did not miss a single game due to injury until last year. That’s no accident. While Manning did eventually miss the entire 2011 campaign because of a degenerative neck issue, he was able to stay on the field up to that point because of an incredible knack for self-preservation. As a Colts player, Manning’s quick release and intelligent footwork allowed him to avoid hits that a lesser player performing behind the same offensive line would have taken. It remains to be seen if Manning left any of his release on the operating table, but his brain and his feet should still be intact.

In all likelihood, the Manning experiment in Denver will not come to an end because of a mid-season injury. The Broncos could choose to give Manning a rest at the end of the season if they’ve clinched a playoff berth or are eliminated from the playoffs, but unless Manning is immediately forced out of football by neck issues, this should be an easy over bet.

There are a dozen other candidates available at higher odds, as well as a bet on the field at +800.

This group of lines really confuses me because it doesn’t seem to consider history. While a running back hasn’t won Rookie of the Year since Adrian Peterson in 2007, halfbacks won 15 of the 20 previous awards. When a rookie quarterback wins the award, it’s almost always for being the field general on a playoff team, something that seems exceedingly unlikely for Luck, RG3, and Weeden. From there, it tends to go to the skill position player with the gaudiest statistics. Richardson, the lone back in Cleveland, is far more likely than Blackmon or Floyd to rack up the sort of counting numbers needed to win this title. He should be the favorite to win the trophy, and the odds of Luck or RG3 claiming the award should roughly be tied to their respective teams’ playoff odds.

In addition to a number of other players, the field is available for about half the league’s starting quarterbacks at +800.

If I had to grab one bet here, I’d skip all the favorites and go for someone at the back of the pack: Robert Griffin at +5000. Although the Redskins appear to have lost tackle Jammal Brown to a hip injury this week, they spent the offseason stockpiling weapons for their new quarterback, who should spend a fair amount of his time chasing down double-digit margins in the second half next year, à la Cam Newton. In any case, 50-to-1 seems way too high.

There is no field bet available on this line, but there are about 15 other players available with odds ranging from the absurd (Davone Bess at +1500?!?) to the tasty (Stevie Johnson at +1800). Last year, I went with a field bet at +800 and nearly picked up the victory with Cruz’s breakout season, but the sheer number of ridiculously long touchdowns Cruz had last year make him a poor candidate to claim the prize this year.

Among the players above, I’d probably have to go for Andre Johnson at 7-to-1. While his groin is already rapidly approaching balky status, the lack of viable targets in the Houston offense (beyond Arian Foster and Owen Daniels) and Johnson’s consistency when healthy make him a fair bet. (I’d still rather have Julio Jones if he were listed at 30-to-1 or so.)

First things first: The presence of those three backs at +1200 ahead of the likes of Ryan Mathews (+1500) and Matt Forte (+2000) is absolutely ridiculous. In addition to a half-dozen other backs, the field is available here at +500, a group that would contain players like Trent Richardson, Darren McFadden, and DeMarco Murray. That seems far more tantalizing than any one individual back.

I wouldn’t set Foster to be the favorite because of the changes on his offensive line and the certainty that he’ll be splitting time in the backfield with Ben Tate. Foster might be the most likely player in football to run for 1,000 yards, but slogging his way up to 1,600 or so might get very tricky. I’d rather have Ray Rice at +800, but I’m biased.

While Cutler and Palmer are both injury risks, Cutler plays in an offense that’s struggled mightily near the goal line, while Palmer has the luxury of handing off to a mostly effective Darren McFadden in the same spot. That alone should be enough to make Cutler a favorite in the +150 or +160 range.

Who will return more punts and kicks for touchdowns?
Devin Hester: -135
Patrick Peterson: +105

There are plenty of reasons to prefer Hester in this bet. For one, he has several seasons with multiple return touchdowns on his résumé. Peterson had a brilliant season in 2011, but there are other players who produced one huge year of returns and failed to ever produce like that again. That consistency is why Hester’s so historically significant. In addition, Hester’s being phased out of the starting lineup on offense and will likely occupy a part-time role there in 2012. Peterson, meanwhile, is the core player on the Arizona defense and utterly irreplaceable to the Cardinals. Losing him to injury would be catastrophic. Because of that, Peterson’s far more likely to be taken off of return duties during the upcoming season than Hester is, tipping the bet even further in Hester’s favor. He’s the obvious choice.