We Need to Talk About Marcus Camby 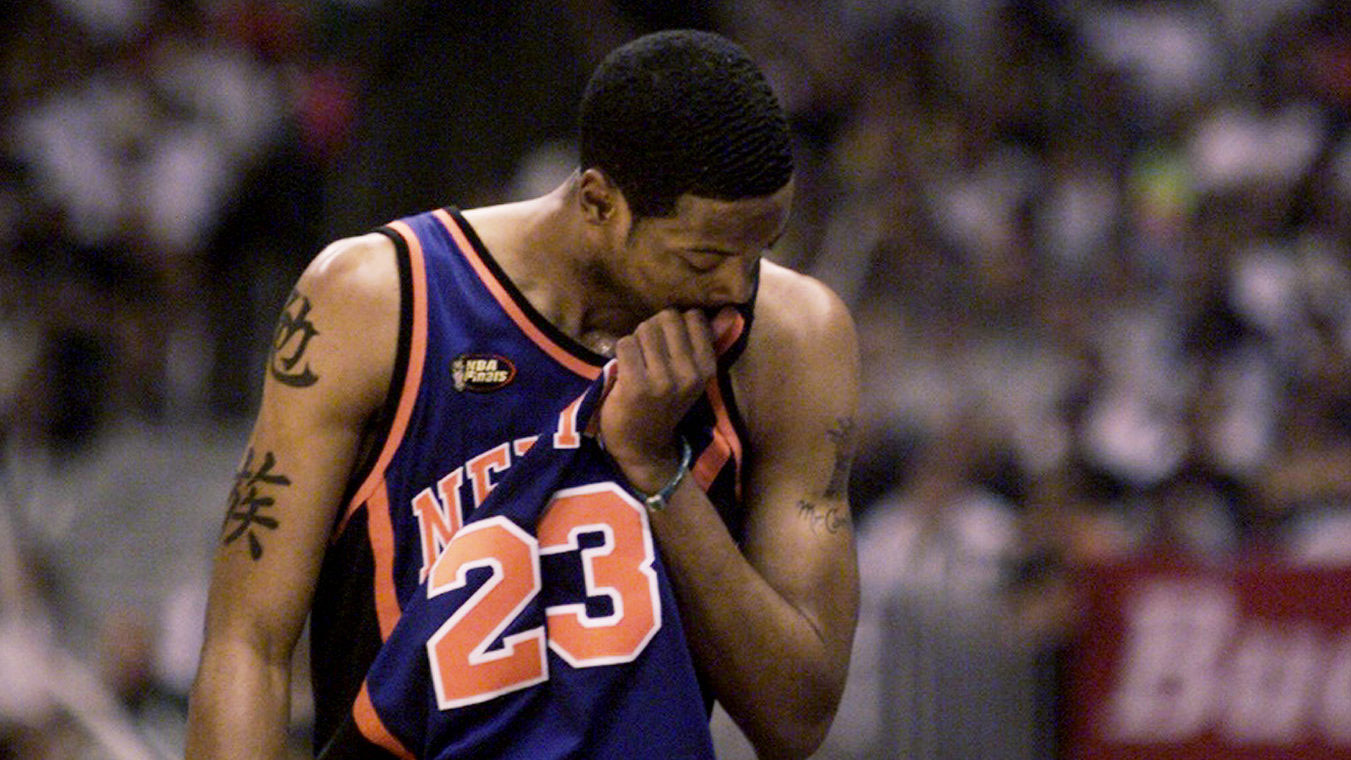 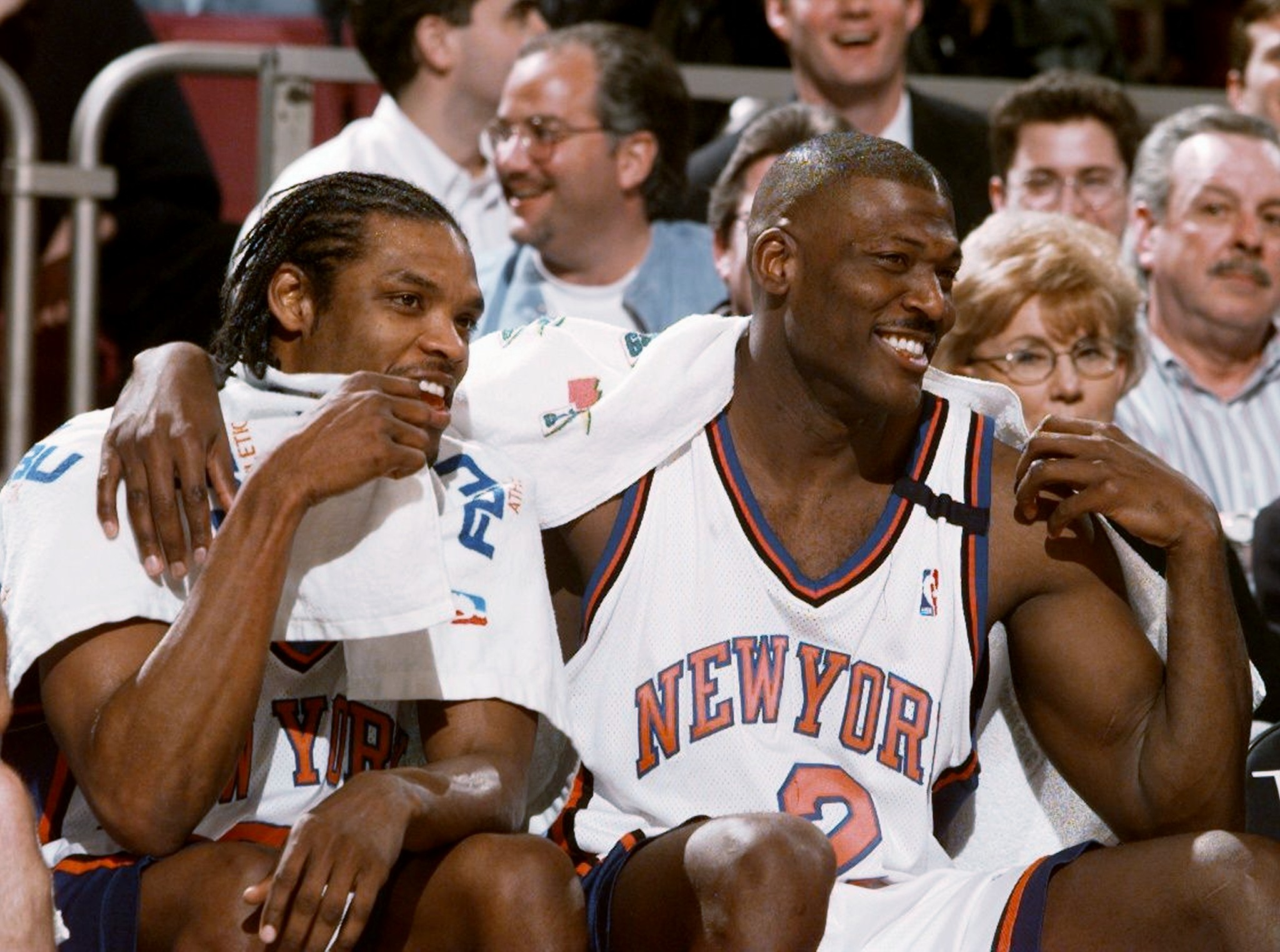 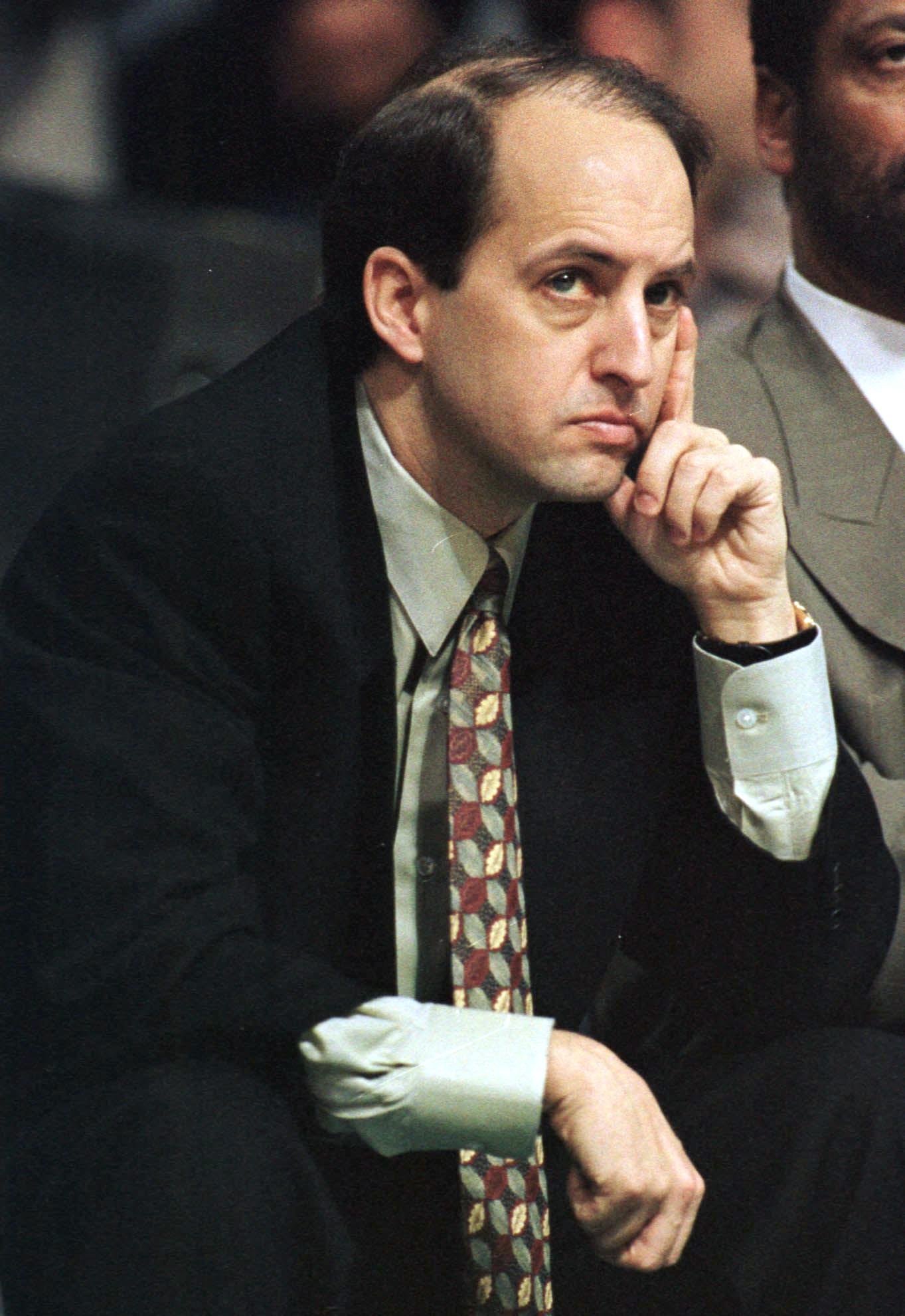 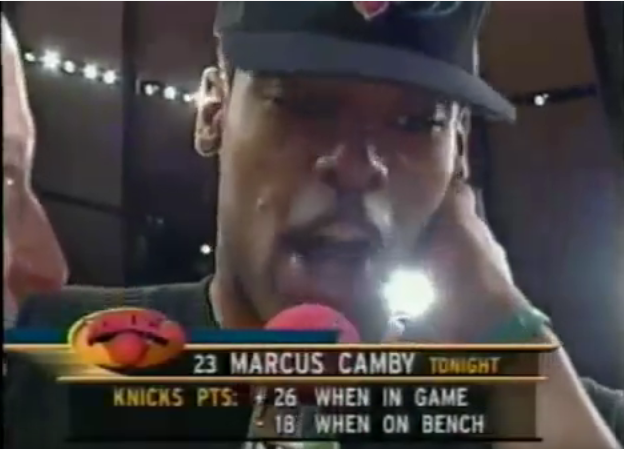 And Your Bird Can Swing: Meet the Yankees’ Latest Budding Superstar