Thumbs-Up: Why Pau Gasol Should Find His Shot in Chicago 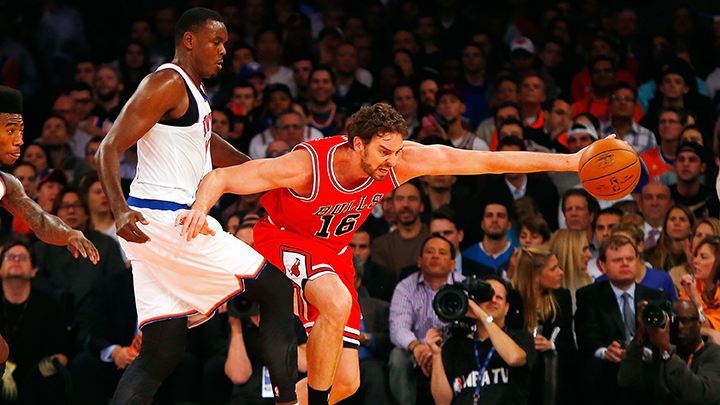 Tonight we start off the season against the Knicks! The fun starts now. Let's go! #SeeRED #EverybodyUp @chicagobulls pic.twitter.com/0TG51FbRuO

Gasol had himself a night, scoring 21 points in 29 minutes and grabbing a game-high 11 rebounds, but the win also seemed to crystallize his transition from the basketball buffoonery in Los Angeles to the potential championship contention in the Windy City. In other words, Pau Gasol is relevant again.

Good win tonight! Great way to start off the season. Here with @paugasol after the game! #SeeRed #BullsNation pic.twitter.com/vQkj0r4CRr

Gasol’s signing in Chicago made one of the biggest splashes of the NBA’s offseason. Despite being courted by many other prominent teams, Gasol chose the Bulls over other title-contending suitors like the Thunder and Spurs. According to Kevin Durant, this decision may have had more to do with an affinity for the arts and less to do with basketball.

Re: Pau Gasol, Durant says meeting went well but cautioned, "He was more concerned about the city…He’s into, like, orchestras and plays."

Maybe Gasol chose Chicago for its orchestras and plays. Or maybe he chose the Bulls because they play in the adopted hometown of Roger Ebert, the man who made “thumbs-up” famous. And if one thing is clear at this advanced stage of his career, it’s that Gasol loves giving out good thumbs-up. A lot.

Landing a 34-year-old Gasol in 2014 is by no means the kind of signing that immediately shifts the balance of power in the NBA or anything, but it still represents a major addition to an already solid team. As a functional veteran big, Gasol stands to provide the Bulls with increased offensive versatility, rebounding, championship experience, and added depth up front, which may just prove to be the difference in a long series against their new interior-challenged rivals in Cleveland. That size disparity was on full display when the teams met for the first time this past Friday, as Gasol logged six huge blocks, including two symbolic ones early in the game.

Still, despite all the initial excitement, questions remain about what exactly the Bulls have landed in Gasol. He is beginning his 14th season in the NBA, he’s 34, and his numbers have exhibited steady decline for years. So just what can we expect from him this season?

When Gasol landed in L.A. next to Kobe Bryant and Phil Jackson six years ago, he was one of the best big men in the NBA. During the 2008-09 season, his first full year as a Laker, and arguably his best year in the NBA, Gasol averaged 19 points and 10 rebounds. He made 57 percent of his shots. Under Jackson, he was a three-time All-Star and one of the best players on a pair of championship teams. 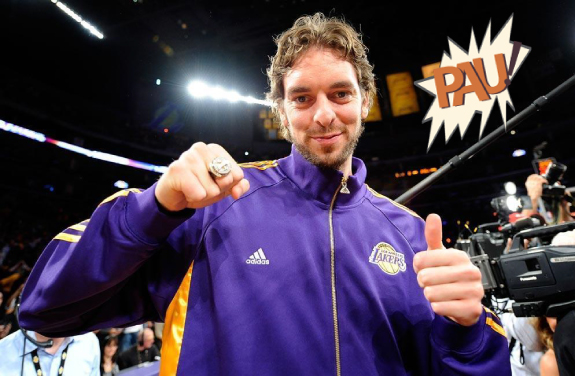 The shot chart from Gasol’s first season in L.A. shows just what an interior force he was. The vast majority of his shots came in the paint or just outside of it. 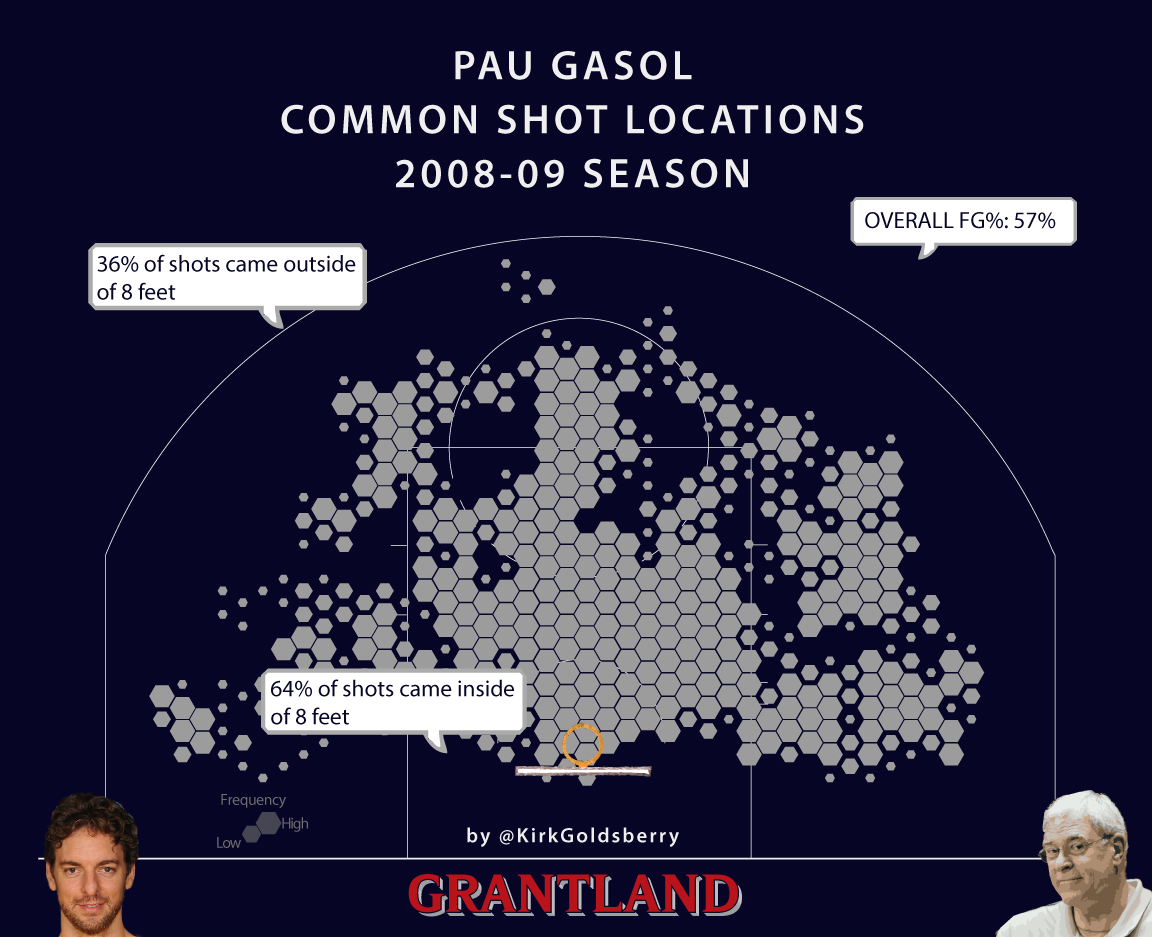 However, after Jackson retired in 2011, the Lakers went south and Gasol’s game changed. Whether it was because of aging, changing coaching staffs, or a combination of the two is unclear, but his efficiency numbers plummeted. When you look at his most common shot locations in 2012-13 under Mike D’Antoni, it’s like you’re looking at a different player. 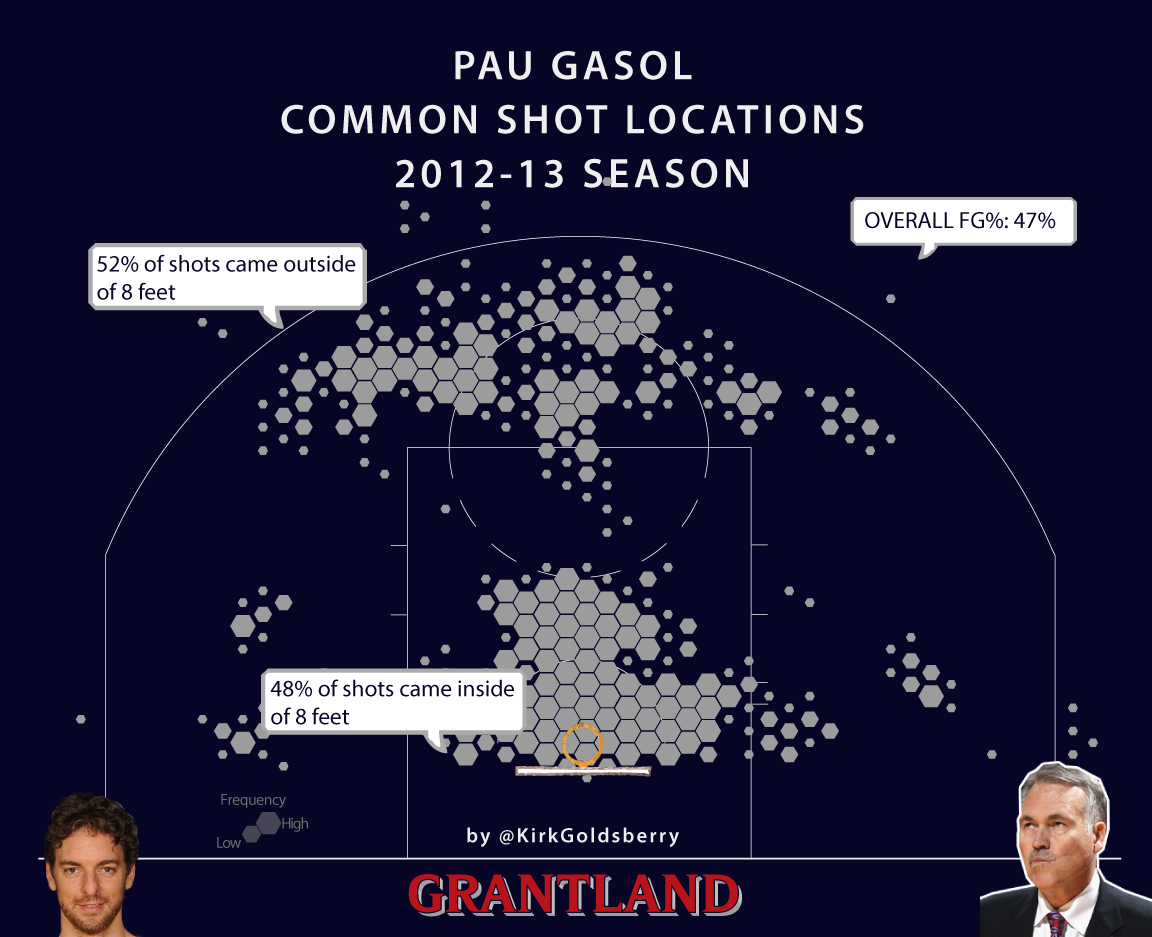 Under D’Antoni, Gasol’s shots came farther and farther from the basket, and his activity on the baseline virtually disappeared. D’Antoni tried to turn him into LeBron-era Chris Bosh, but that caused Gasol’s field goal percentage to drop like a rock. After all, a higher share of jump shots means a higher share of lower-percentage shots. And under D’Antoni, Gasol definitely became more perimeter-oriented than he’d ever been before.

However, that’s not the whole story. Six years ago, Gasol converted 63 percent of his shots inside of eight feet and 46 percent of his midrange shots; last year, those numbers had dropped to 56 percent and 40 percent, respectively. So, while it’s fair to say D’Antoni shifted Gasol away from the hoop, it’s also fair to say Gasol’s shot itself has exhibited some decline.

As Dean Oliver, the forefather of basketball analytics, is wont to point out, players’ efficiencies are necessarily tied to their usage rates. Even when the best players are over-relied upon, their efficiency numbers suffer. And generally speaking, as players age, and their abilities rust, we would expect their usage to diminish. However, given that Gasol went from being one (large) piece on a championship roster to the only decent player on a tire-fire roster, his usage actually went way up last year, right at the exact time when it should go down. As a result, by the end of last season, Gasol had been reduced to an average NBA scorer, producing at league-average clips from both the paint and the midrange. 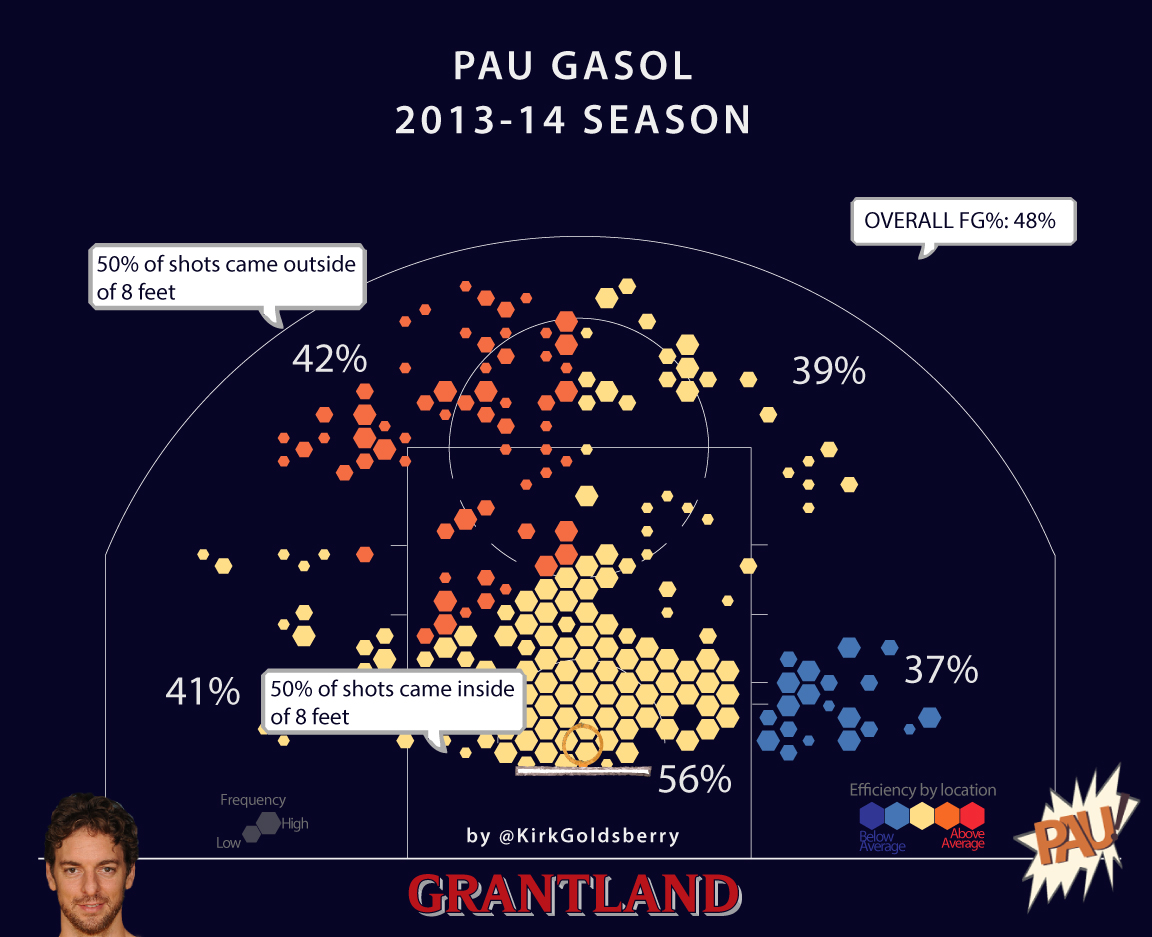 The good news is that (barring injuries) in Chicago, Gasol finds himself on a really deep basketball team. Talent and coaching now surround him in ways that they haven’t in years. His usage will almost certainly go down and his efficiency should go up, especially if a majority of his offensive attention returns to his native habitat: the painted area.

The arrival of Gasol potentially gives Chicago one of the fiercest frontcourts in the entire league. If Tom Thibodeau can find schemes and lineups to make it click, Gasol, Joakim Noah, and Taj Gibson give the Bulls three key weapons on both ends. And in the same way that the Spencer Hawes signing provided the Clippers with a new kind of matchup versatility in their frontcourt, the Gasol signing empowers Thibodeau to detect and exploit matchup advantages against almost any team in the league — especially against those mighty Cavaliers. 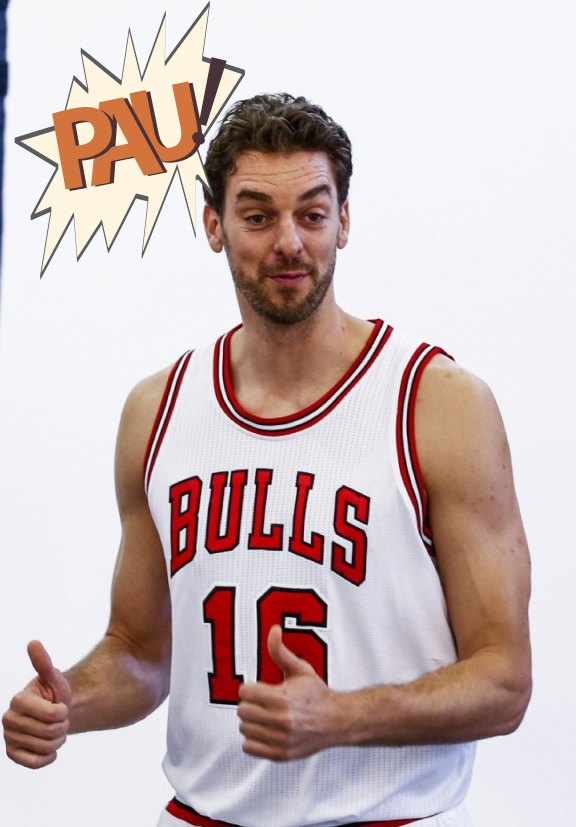 Eight Oddities of the Early Days of the NHL Draft