The New Blake Griffin, in the Words of the Clippers 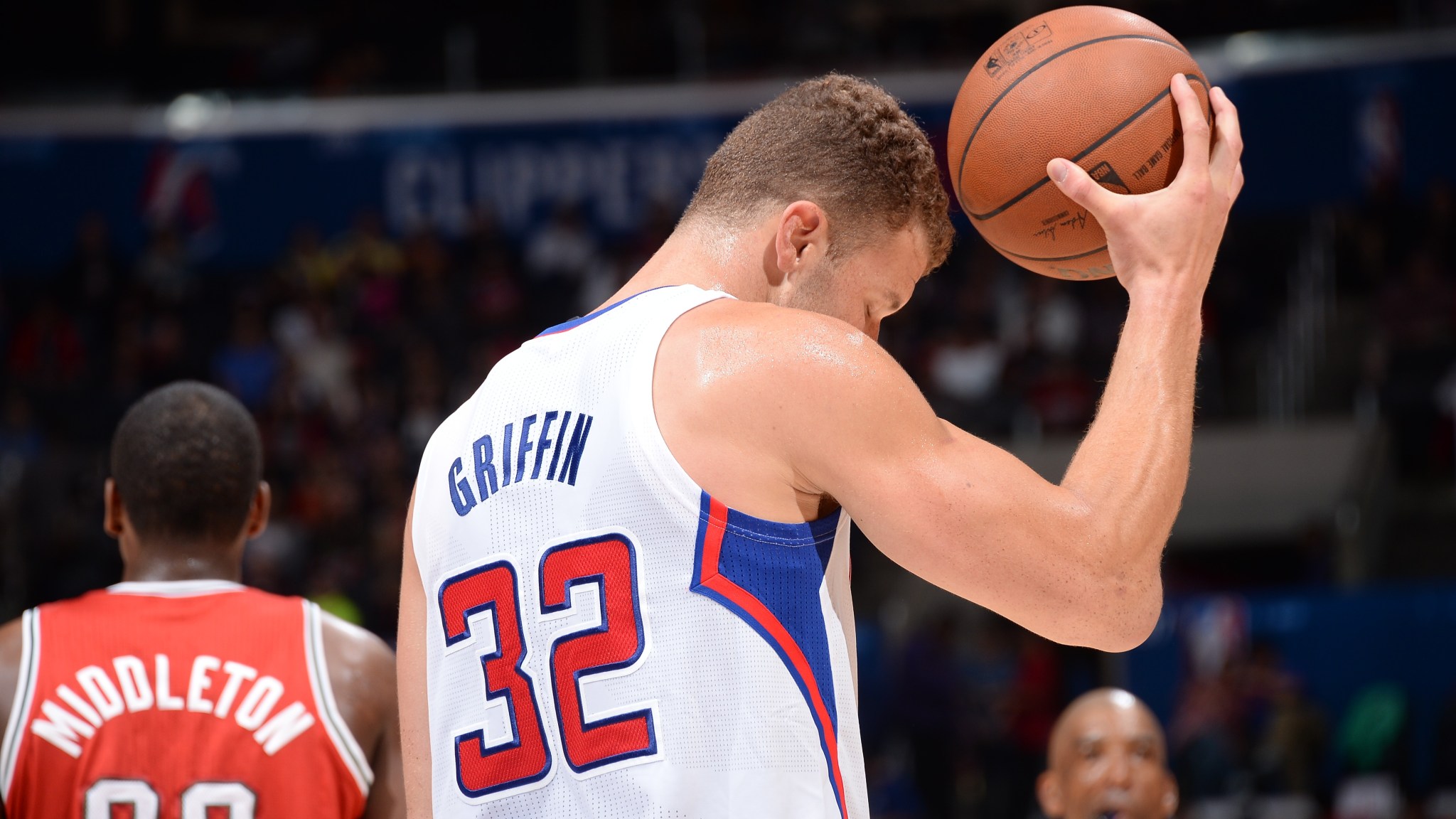 Have you met the new Blake Griffin yet? This season, the Clippers’ All-Star power forward has evolved into an all-around force and a dark horse MVP candidate. That evolution went mostly unnoticed in the early part of the season. A player already so renowned for his otherworldly athleticism can only go — or jump — so high. Still, Griffin’s improvement — that jumper, those free throws, his defense — is one of the main reasons why no team wants to run into the Clippers in the playoffs. Earlier in the year, Zach Lowe illustrated how Griffin was transcending beyond Shawn Kemp 2.0 to become one of the league’s elite. Now, this is what Griffin’s coach and teammates have noticed from a player who is no longer just leaping, but growing by leaps and bounds.

Doc Rivers: “I just didn’t know him. I didn’t know Blake at all, other than, ‘Hey, Coach, how are you?’ He’s a lot more, if I could say it in one word, everything. Almost every area. And then you get to find out the person side of him, what makes him tick, because that’s what coaches don’t know from afar. When you get to coach a guy, you get to see all that.”

DeAndre Jordan: “He’s more of a vocal leader now. [In 2011], we got Chris [Paul] and the year before, Blake didn’t really talk as much. Now, he’s more vocal out there. I feel like when Chris went down [in January], Blake had to step it up even more offensively and defensively for our team to be successful. I feel like we’ve all learned a lot, but he’s definitely taking huge strides this season.”

J.J. Redick: “He’s one of the hardest-working guys I’ve been around, and it shows. He’s made improvements. The other day, Saturday, we had practice, he went and saw his personal trainer. Before practice, he’s working with H [Howard Eisley, the team’s player development assistant] and Bob [Thate, the team’s shooting coach]. He practiced. He’s in every rep in practice and then he works on his game after practice. He’s constantly trying to get better. With his level of natural talent, he’s going to be one of the all-time greats.”

Ryan Hollins: “You’re seeing his work pay off — he’s so cerebral, so smart, people don’t know that it’s more than dunks. It’s the jump shots. Everybody just hated that he was taking them. No, just stay in the paint, you never miss there. But now you have respect for his jump shot. You have respect for his game, and he’s learning how to be a more consistent player. Last year, Blake may have given you 30 and 20, and then the next game, not had so great of a game, [but] he’s learning how to translate his points into winning. We’re not just playing and he’s getting numbers. We’re winning and he’s a huge part of it, especially when Chris was out. You maybe could not have said that about him before.”

The Two Towers: Is Arizona's Front Office Reloading the Diamondbacks or Destroying Them?

Seasoning the Bench: How the Spurs Gear Up for the Playoffs