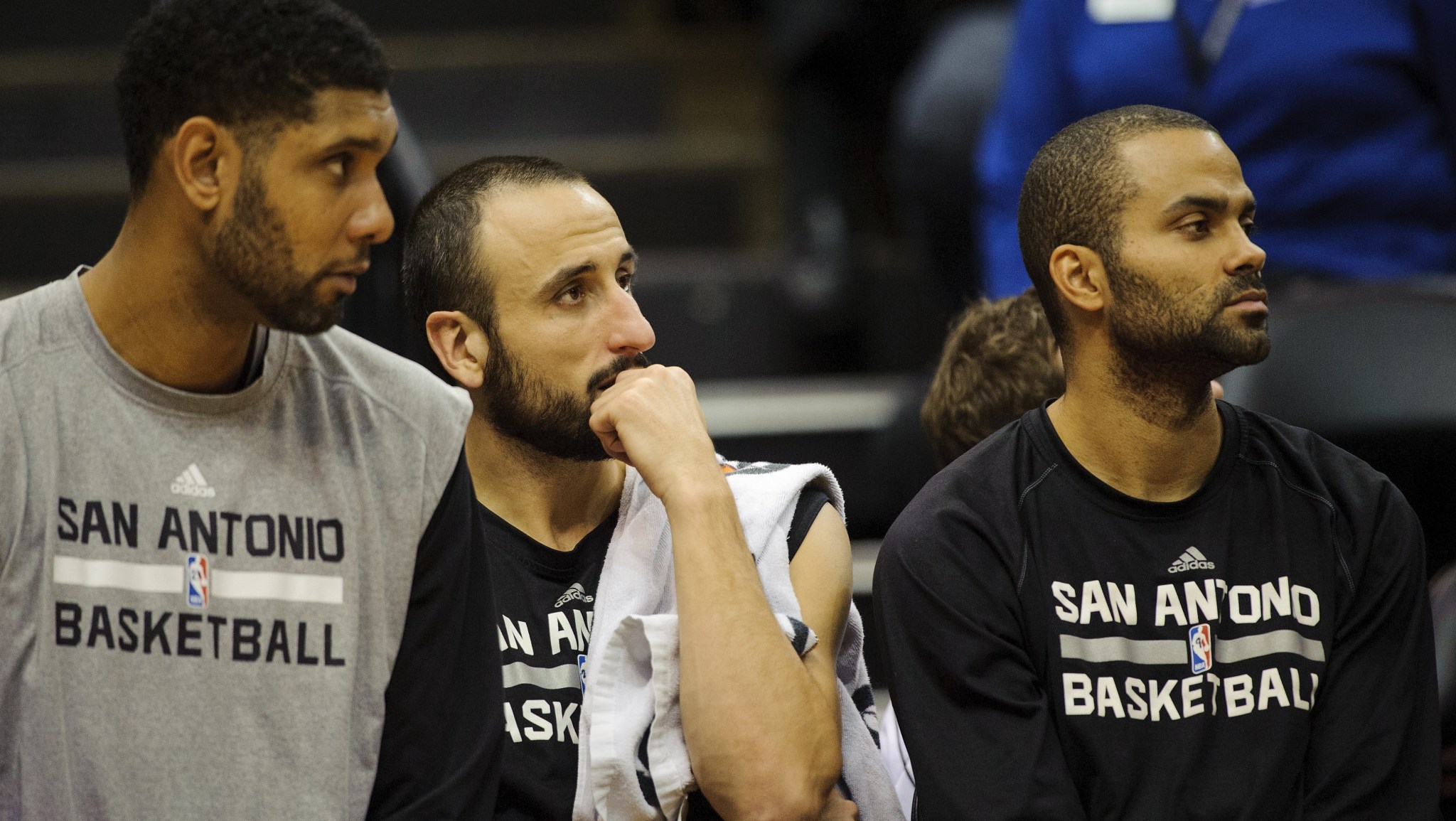 The NBA over the last two weeks has informally surveyed team higher-ups about the idea of cutting the preseason schedule by as much as half, according to several sources around the league.

The goal is to start the regular season earlier and stretch the full 82-game schedule over about 10 additional days, sources say. That would allow the league to slice off a couple of back-to-backs from each team’s schedule, and in the process limit some of the rest imbalance that is inevitable in juggling hundreds of games across 29 arenas.

The league is searching for small ways to get players more rest, and to reduce general wear and tear, without cutting games from the regular-season schedule. Going down from 82 games would work as a magic bullet for a lot of the league’s structural issues, but it’s a nonstarter today given the potential reduction in revenue — money players and owners share almost 50/50.

The league confirmed the outreach process is ongoing. “Adam [Silver] has said he would reexamine our scheduling process, and acquiring information from our teams is a vital part of that research,” league spokesman Tim Frank told Grantland.

The league is hoping that a few tweaks, including a shortened preseason and an extended All-Star break, will add up to something meaningful. Any change in the number of preseason games would likely not take place until the 2016-17 season at the earliest, sources say. Revenue from preseason games goes into the pool that owners and players split, but the league may not have to negotiate any reduction in the preseason schedule with players; the collective bargaining agreement merely calls for “up to eight” exhibition games ahead of the regular season.

Shortening the preseason might be a tougher sell with some coaches, who value whatever practice time they can find outside the hectic regular-season schedule of constant games and traveling. Player contracts are shorter now, and that naturally creates more year-over-year roster churn. Coaches view the preseason as a key time to nurture chemistry and continuity.

That’s why some teams have also floated the idea of allowing an NFL-style “organized team activity” during the offseason, sources say.

This is all fruitful discussion, but it is also an enormous amount of time spent researching little fixes when there’s an obvious overarching solution staring the league right in the face. It’s like building a maze from Point A to Point B instead of just walking in a straight line. But as long as the straight line is unattainable, it’s healthy for the NBA to kick around any realistic alternative that could lighten the load on players.

This qualifies, and it would have the side effect of reducing the rest disparity between team schedules. The NBA does a good job of that already; if Team A has five fewer back-to-backs than Team B, there’s a good chance Team A is feeling some corresponding schedule pain that just isn’t as obvious — more four-in-five sequences, or fewer games against opponents on the second end of a back-to-back.

But balancing everything is impossible. A few extra weeks of breathing room would help.

Taking the Salary Cap Temperature of the NHL