The NBA Draft Illustrated: Shot Charts for the Lottery Picks 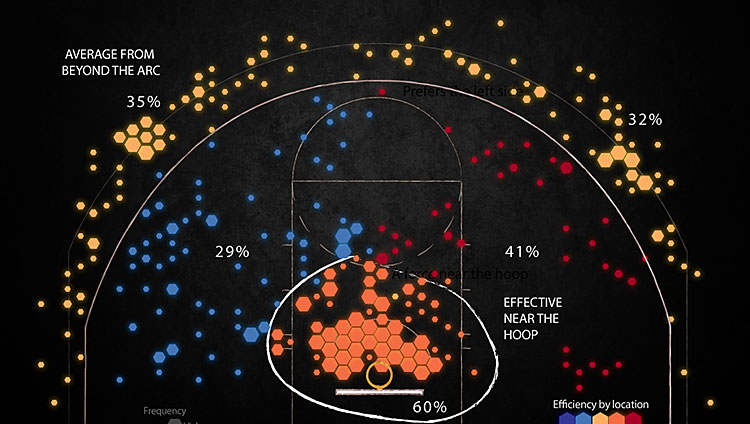 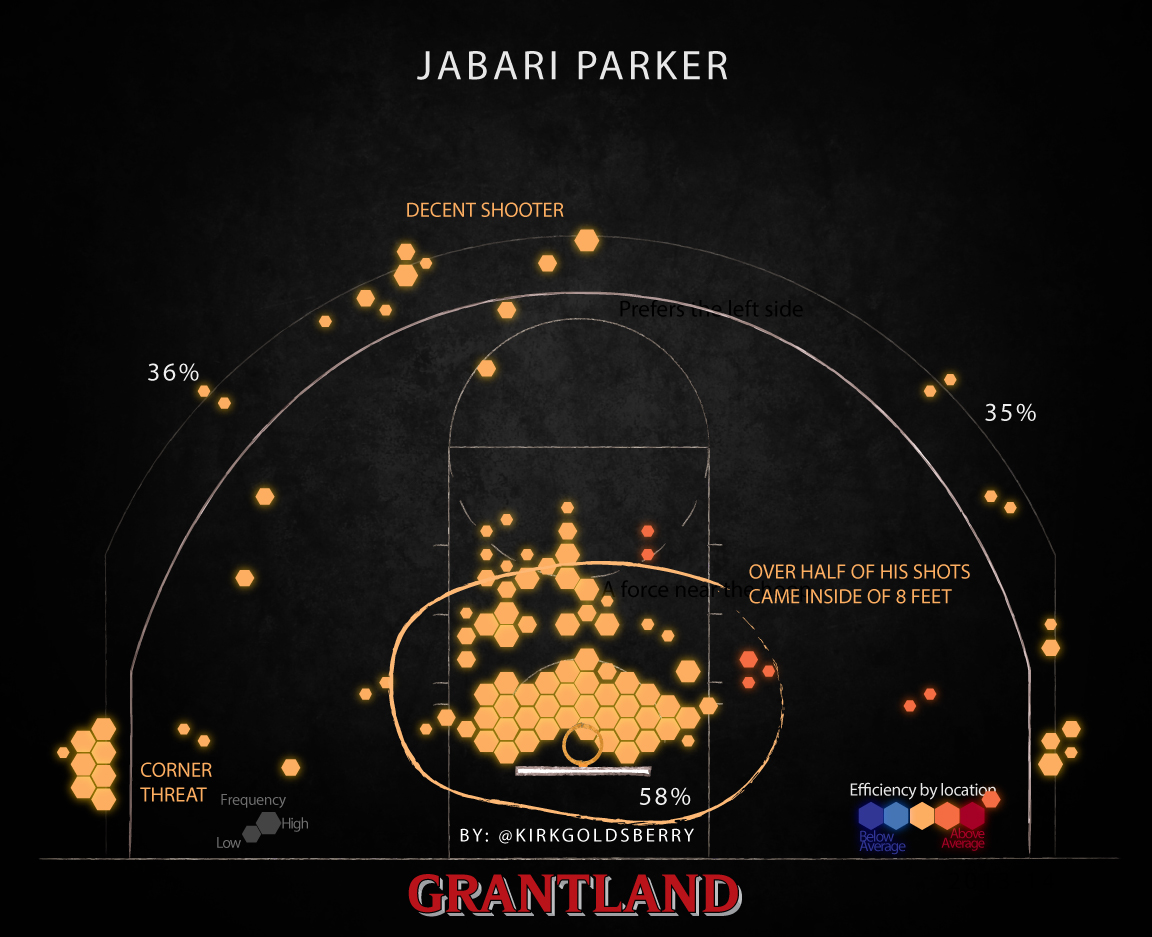 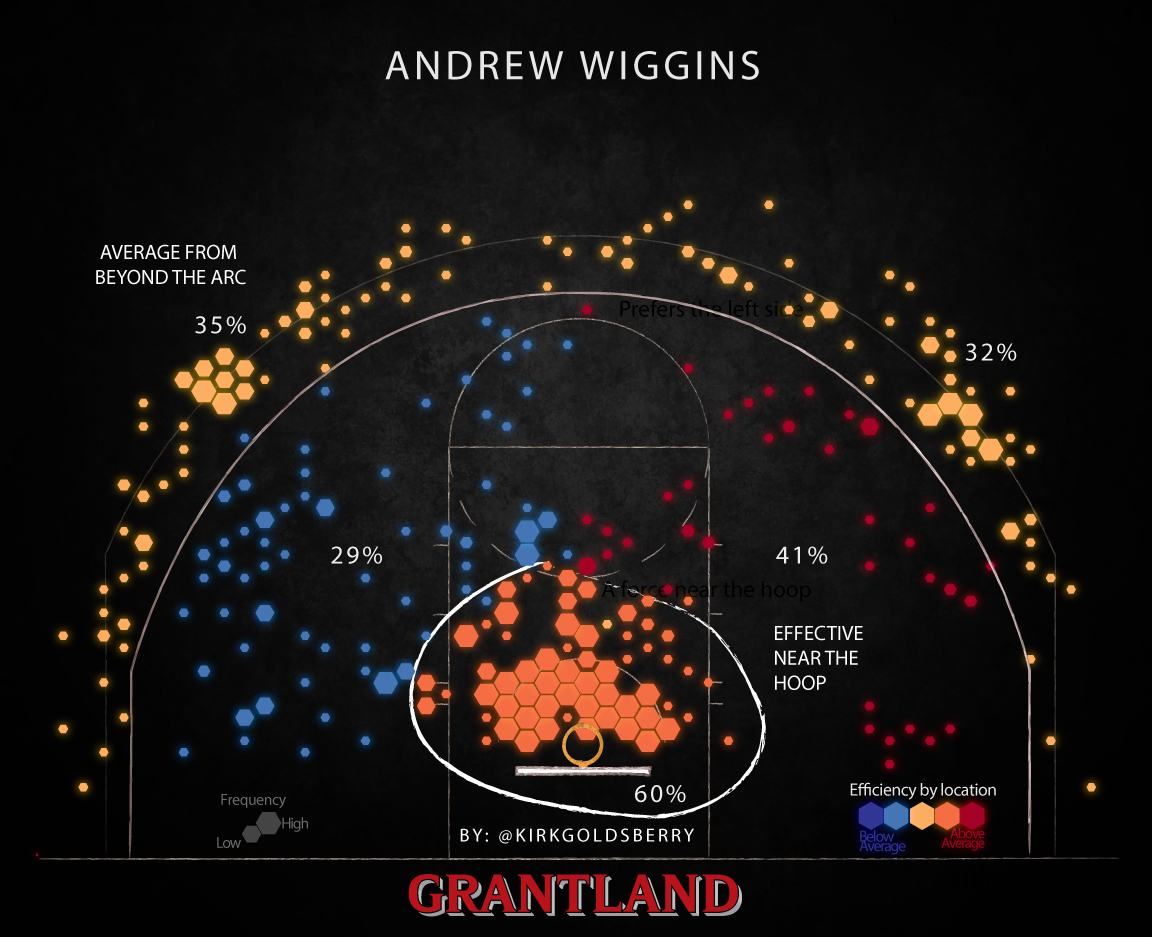 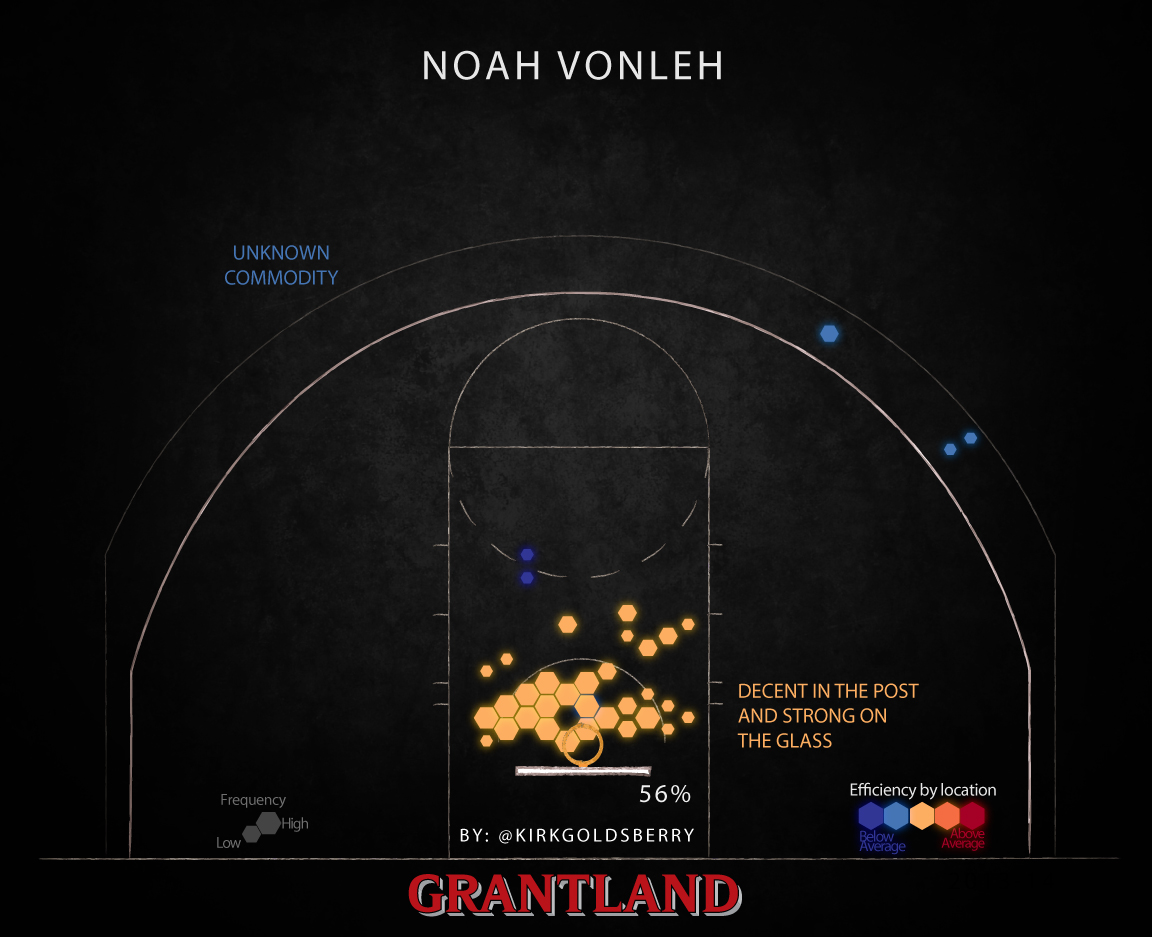 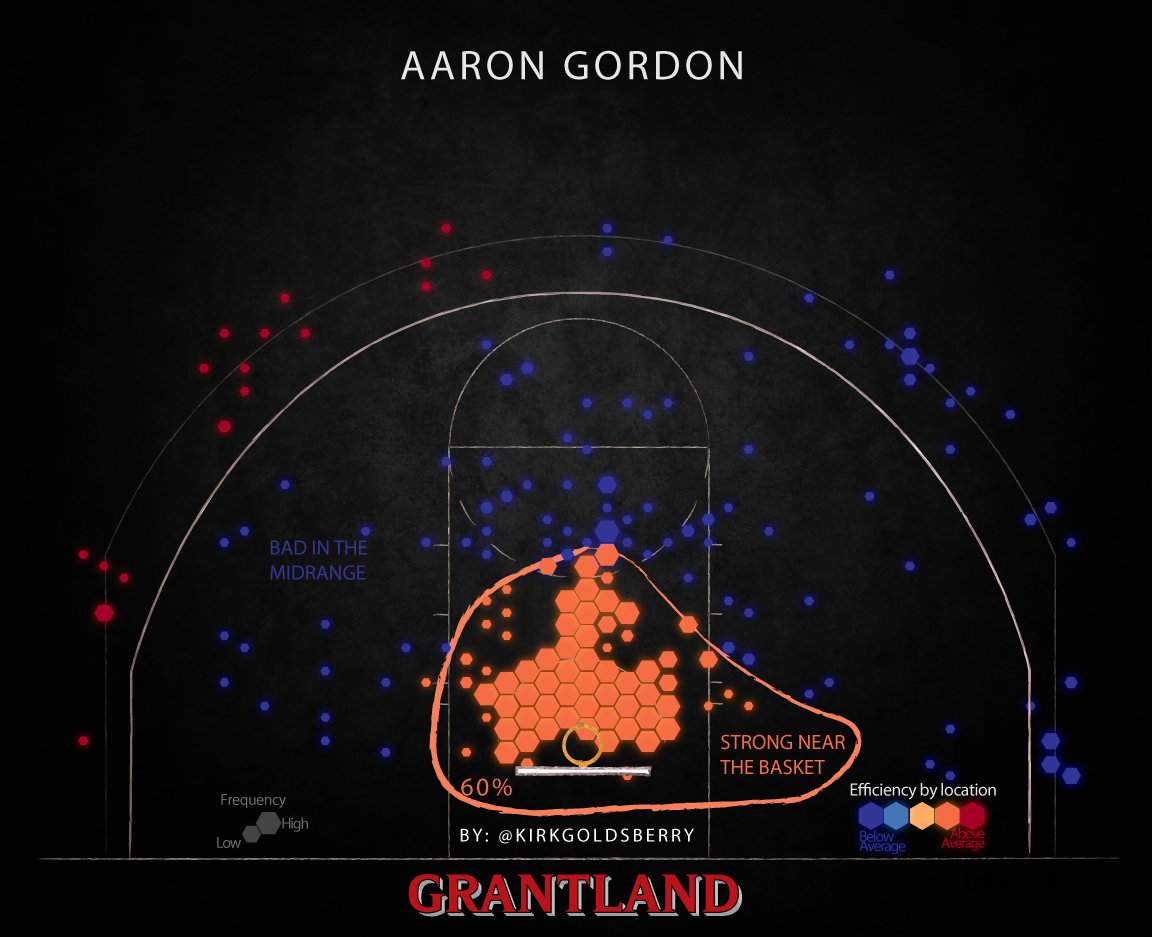 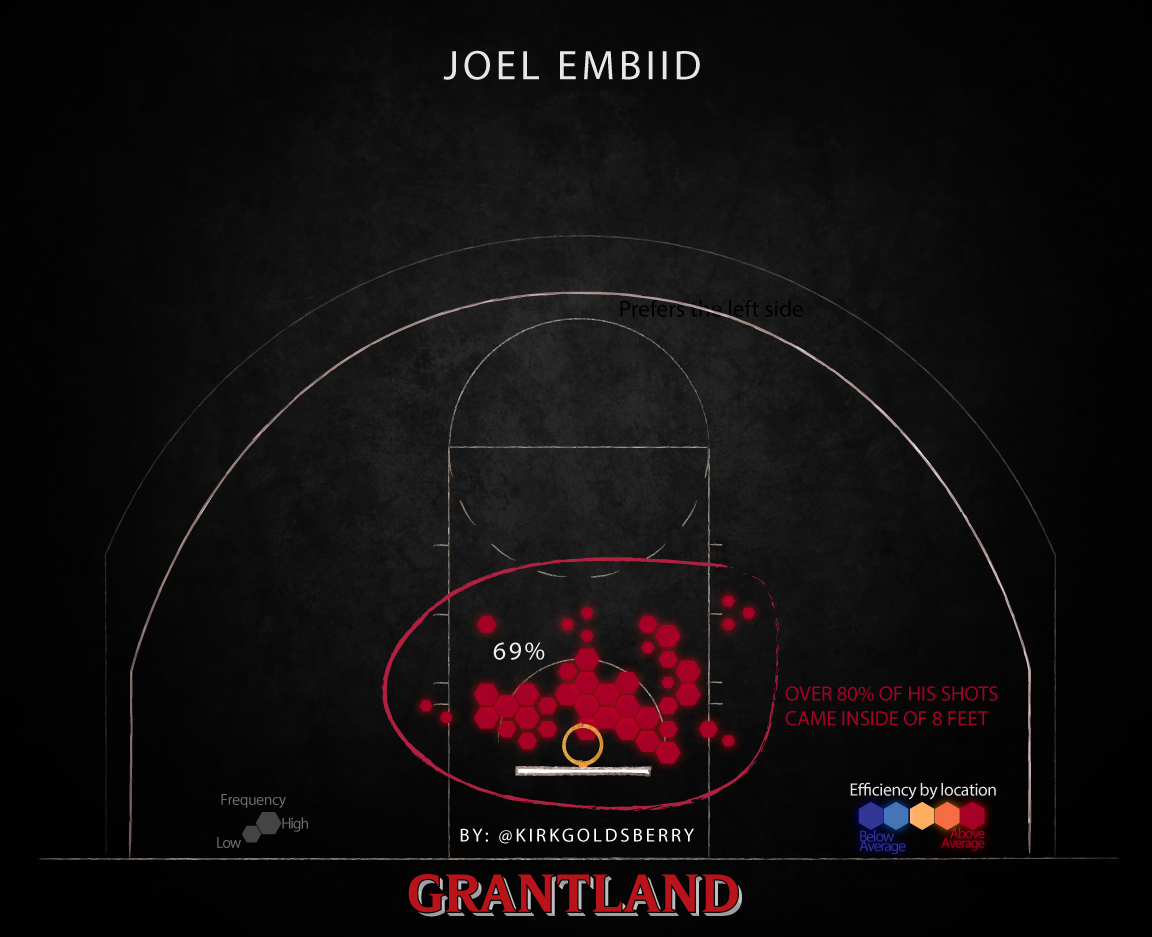 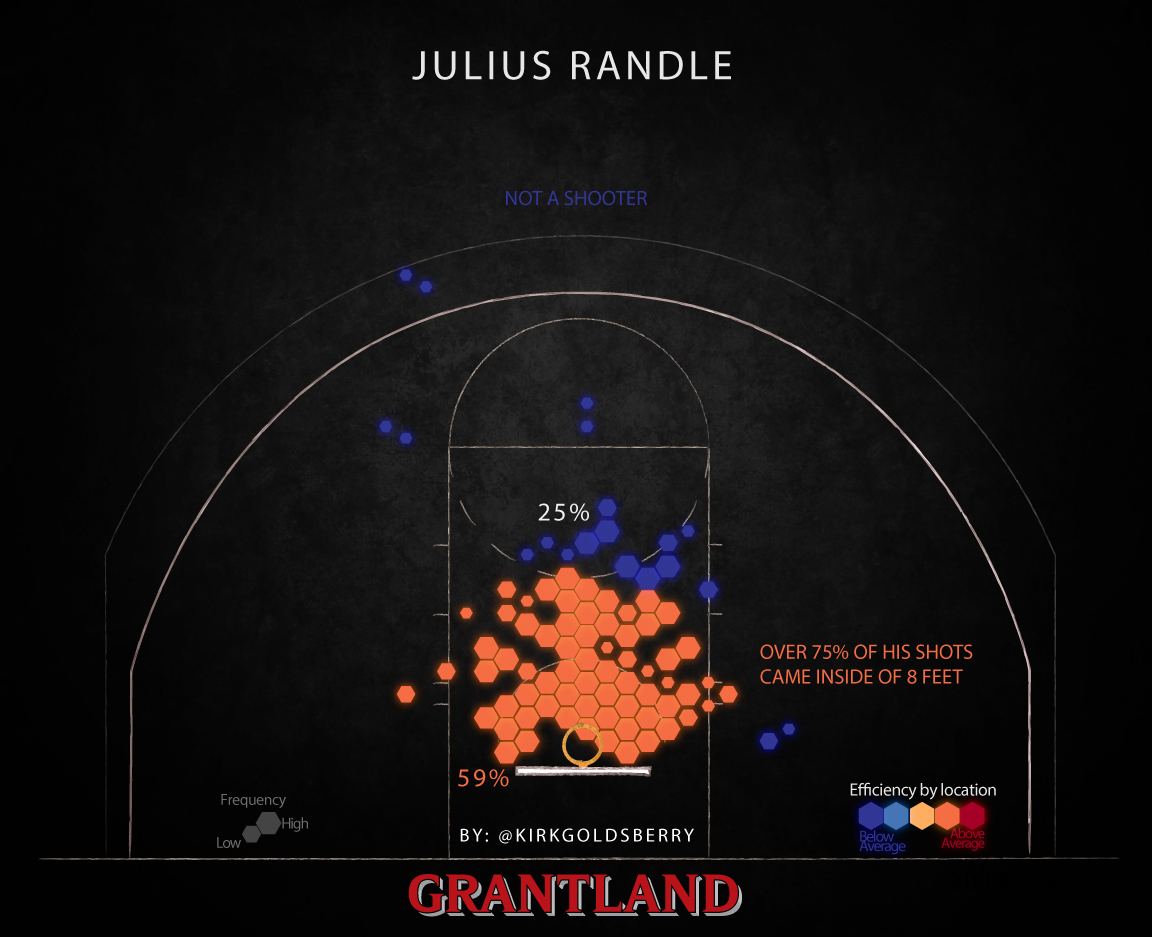 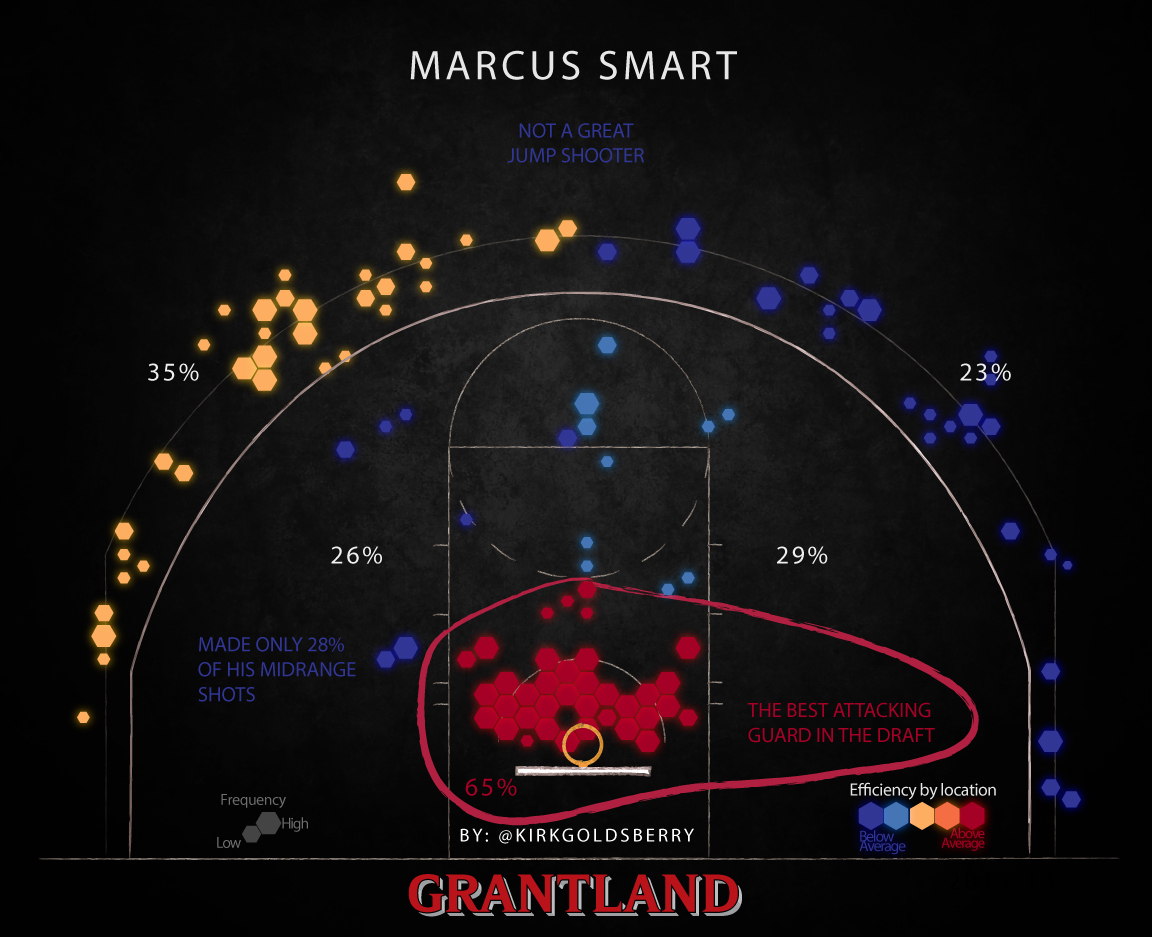 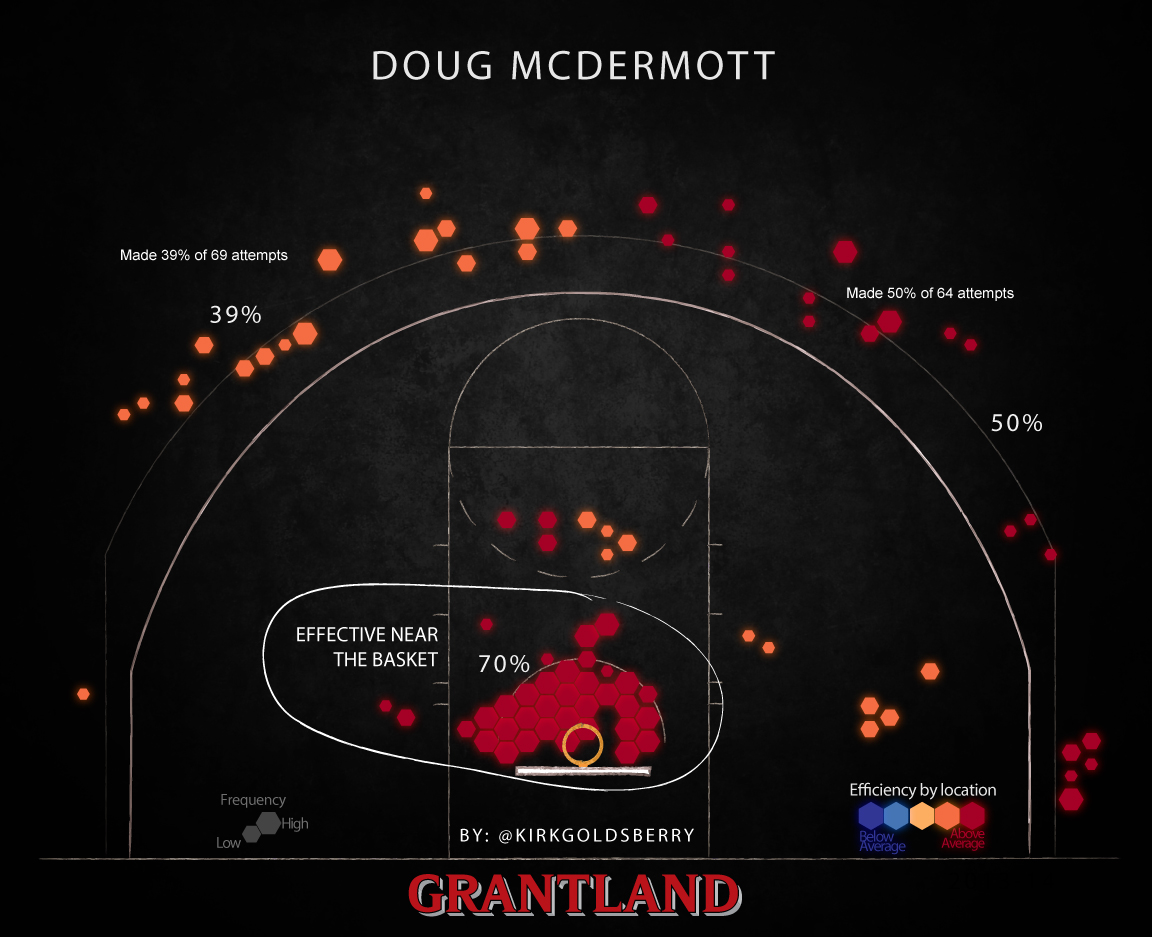 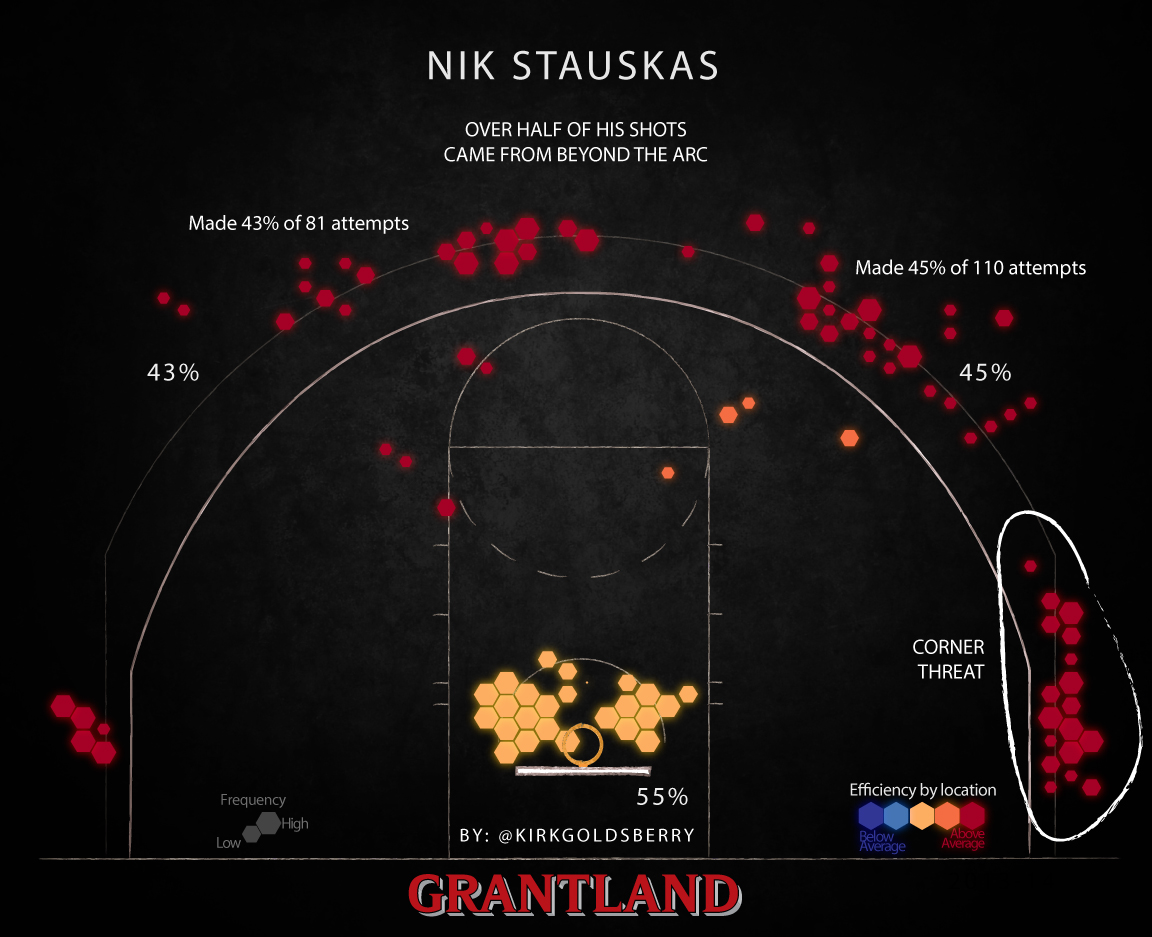