Nate Robinson Has the Best Idea Ever 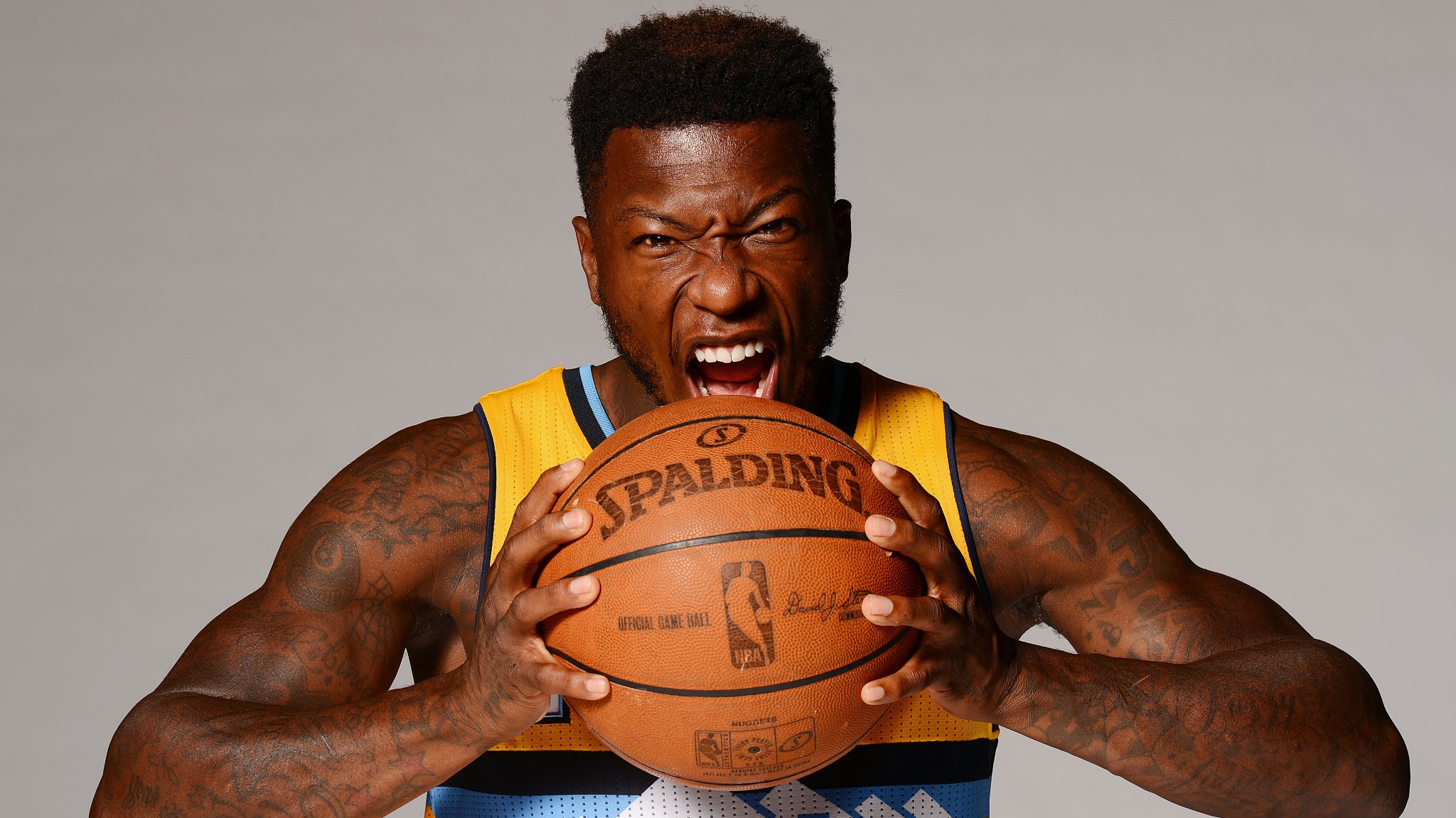 Good ideas take a while to grow on you. Great ideas catch on a little sooner. But the best ideas? The best ideas speak for themselves. Enter this headline from Yahoo Sports: “Would Nate Robinson like to play for all 30 NBA teams? Nate: ‘I want to do it’”

What? Yes. Of course.

Why didn’t we think of this sooner?

I don’t even need to read the article. Let’s do it. Some more thoughts building on the best idea ever.

1. There have been rumors that Adam Silver is going to shake things up more than anyone realizes. Perfect way to set the tone? This. Making Nate’s dream come true.

2. Nate Robinson Night. Think about it.

3. He’s only slightly larger than a bobblehead as it is. It would be the best promotion ever. This probably isn’t exactly what he meant, but that’s OK because it’s even better than what he meant.

4. Every team gets one or two games of Nate Robinson, every year, and he just spends the season floating around the league and dazzling everyone. Everyone loves a little Nate Robinson in their lives.

5. You’re telling me Bucks fans wouldn’t come out in droves to see what Nate Robinson throwing lobs to Giannis looks like?

6. We could also look into farming out every coach to a different team for one game a year, an idea that should be investigated if only for the possibility of Gregg Popovich coaching the Knicks.

8. Just send him to a different city after every game. This could work with a number of players, but Nate gets the nod because he invented it. Fair is fair.

9. Nate could play this role for the next four years like a presidential term, and then retire and pass the torch to someone else. (Nick Young. Definitely Nick Young.)

10. After that, we rotate every year. An expert committee of NBA bloggers select five candidates before every season, and fans vote to choose who gets to be that year’s Nate Robinson Award Winner. It becomes a staple of pro basketball in America, and Nate Robinson’s name lives on forever. Tell me why it wouldn’t work.

Go make it happen, Adam Silver. We’re all counting on you.

“Really at the end of the day, I don’t want to walk into a classroom and see a guy sitting in the back row when you can be sitting in the front because you are a student.”