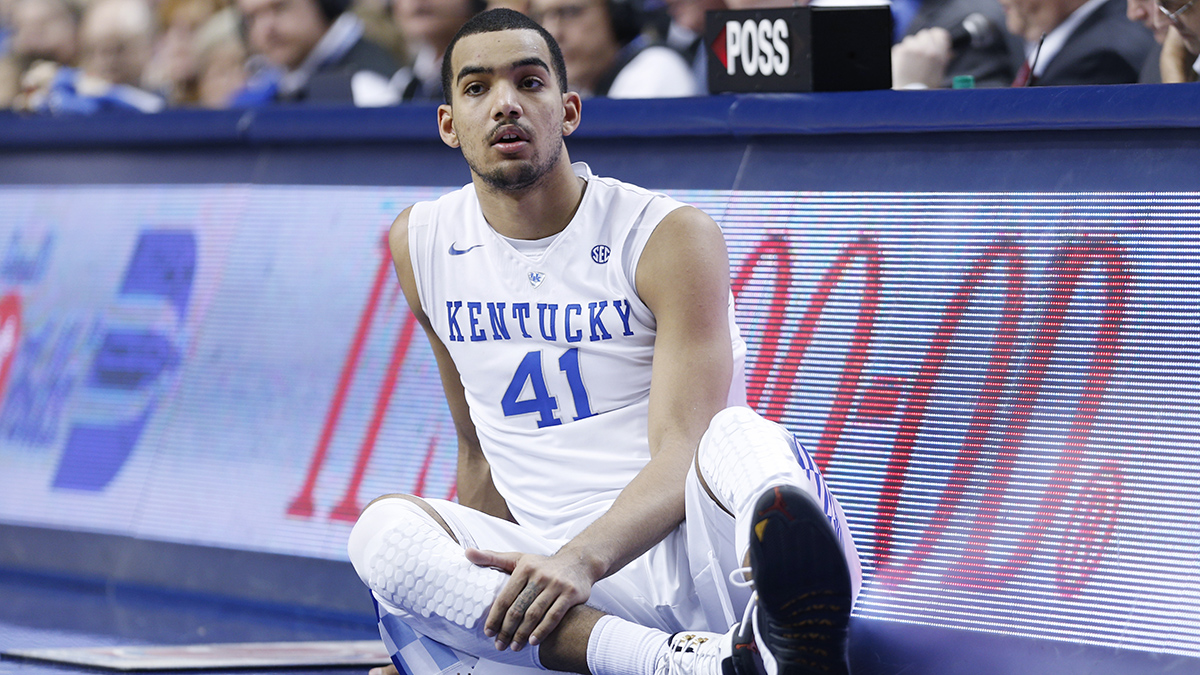 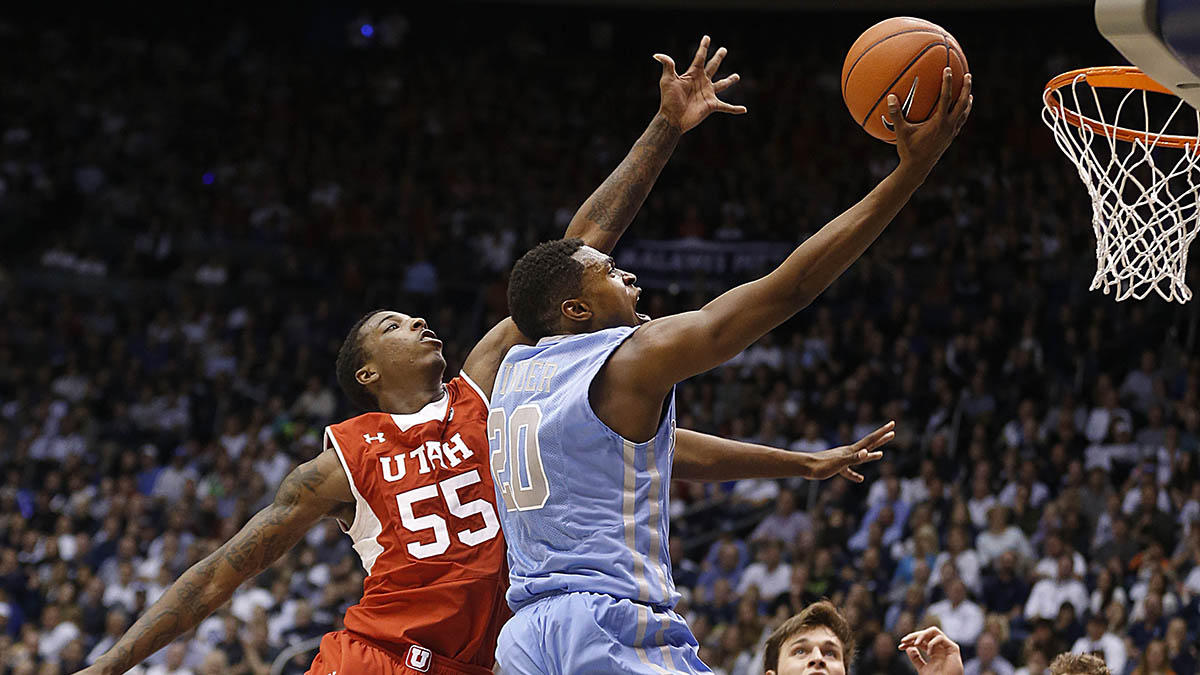 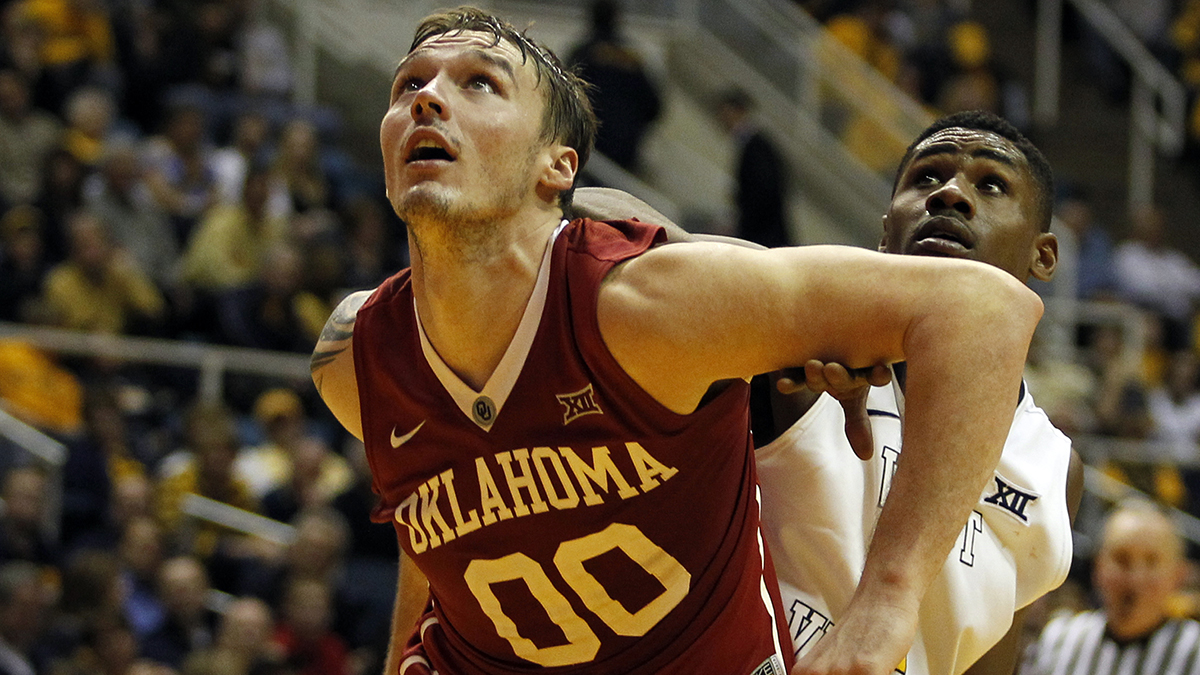 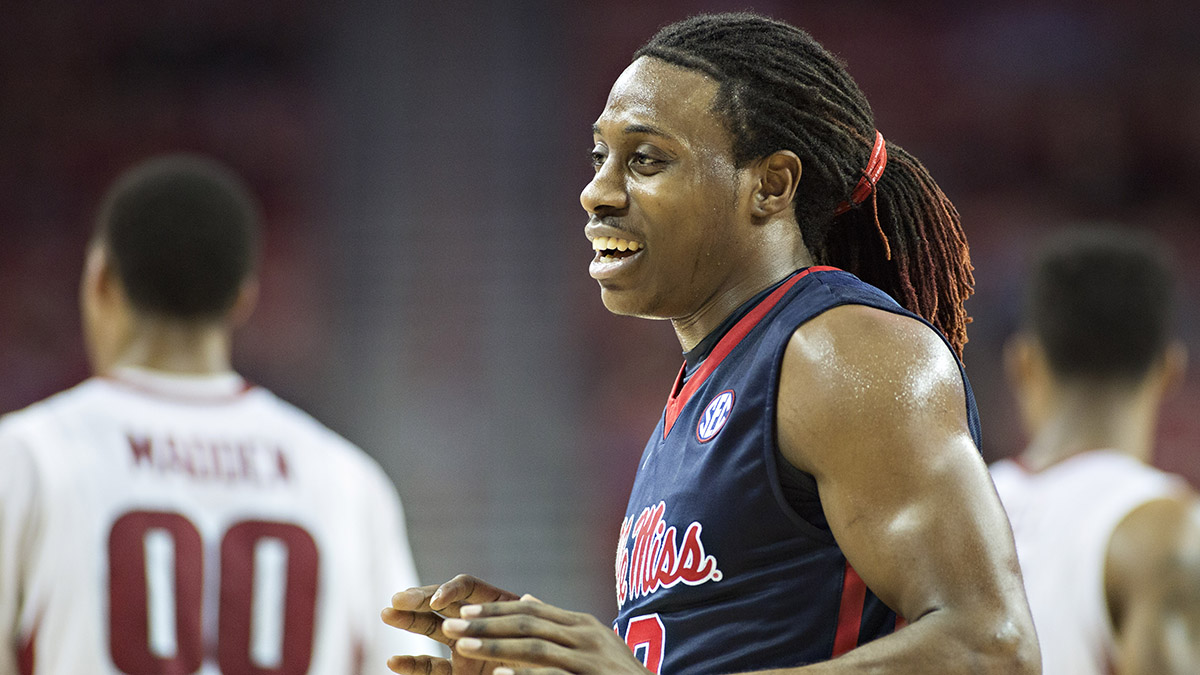 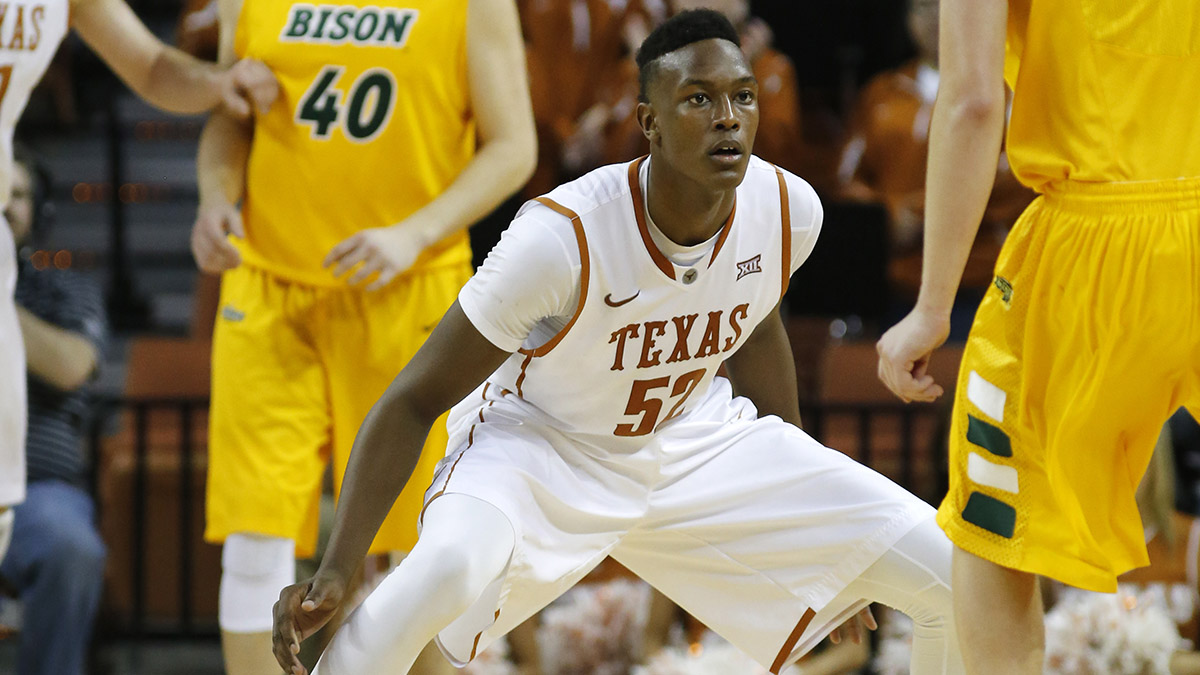 Pop History: A Deep Dive Into the ‘Royal Rumble’