It’s a Bird, It’s a Pain: The Confounding Powers of Blake Griffin 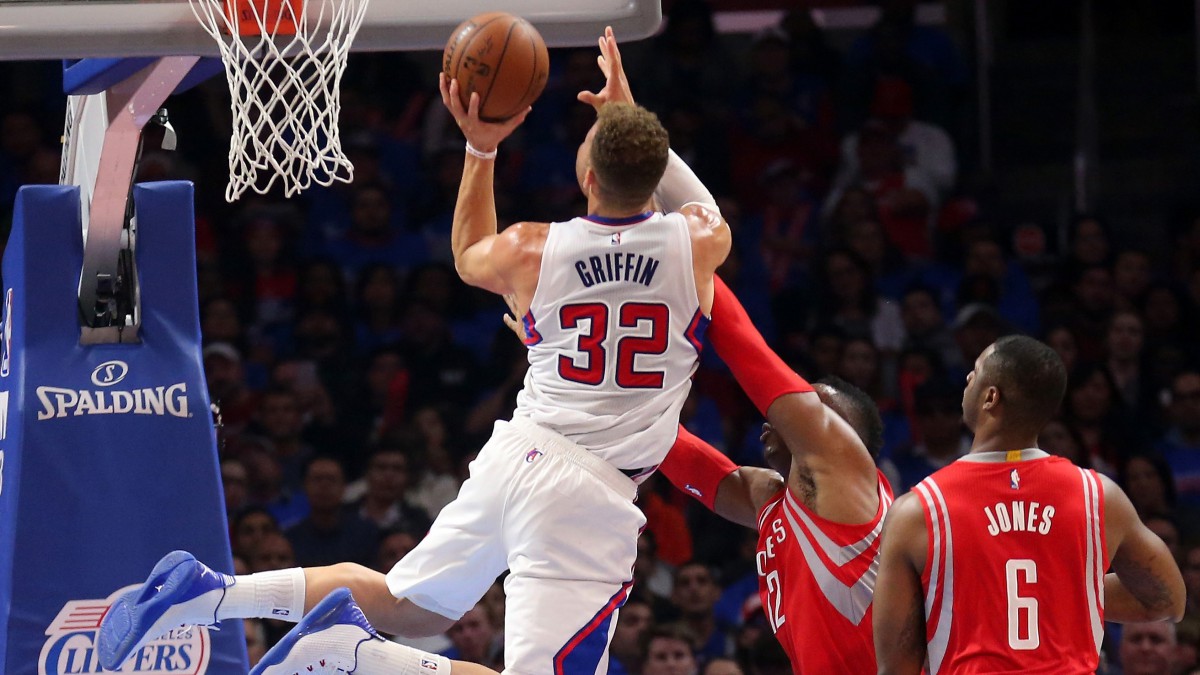 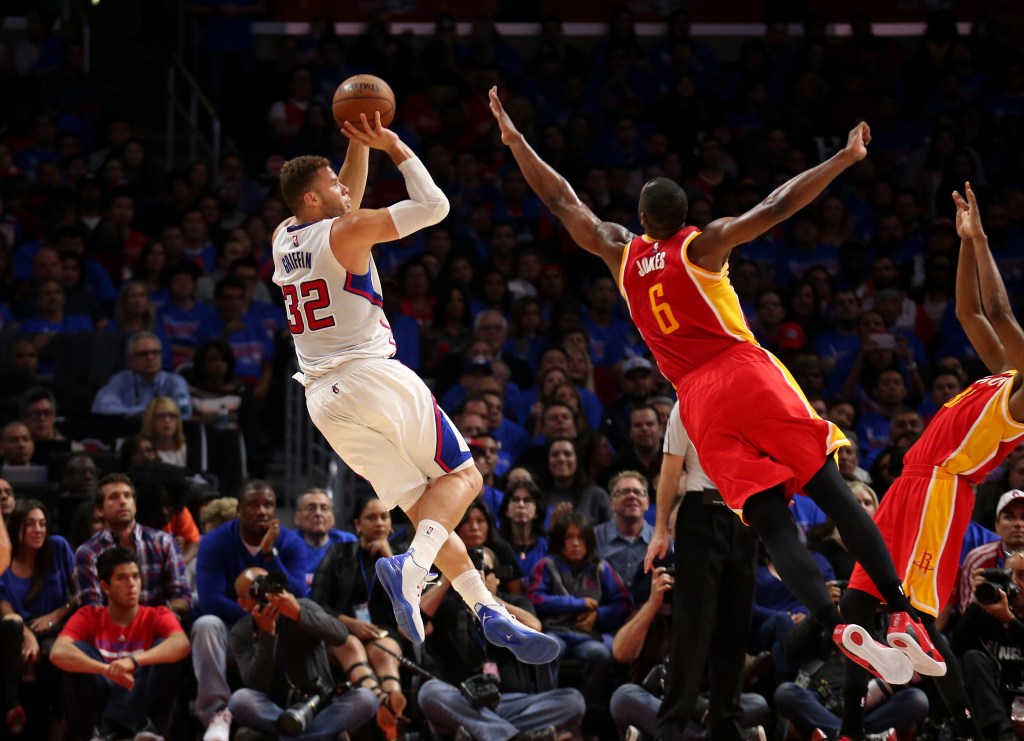