From BMI to TMI: The NBA Is Leaning Toward Wearable Tech 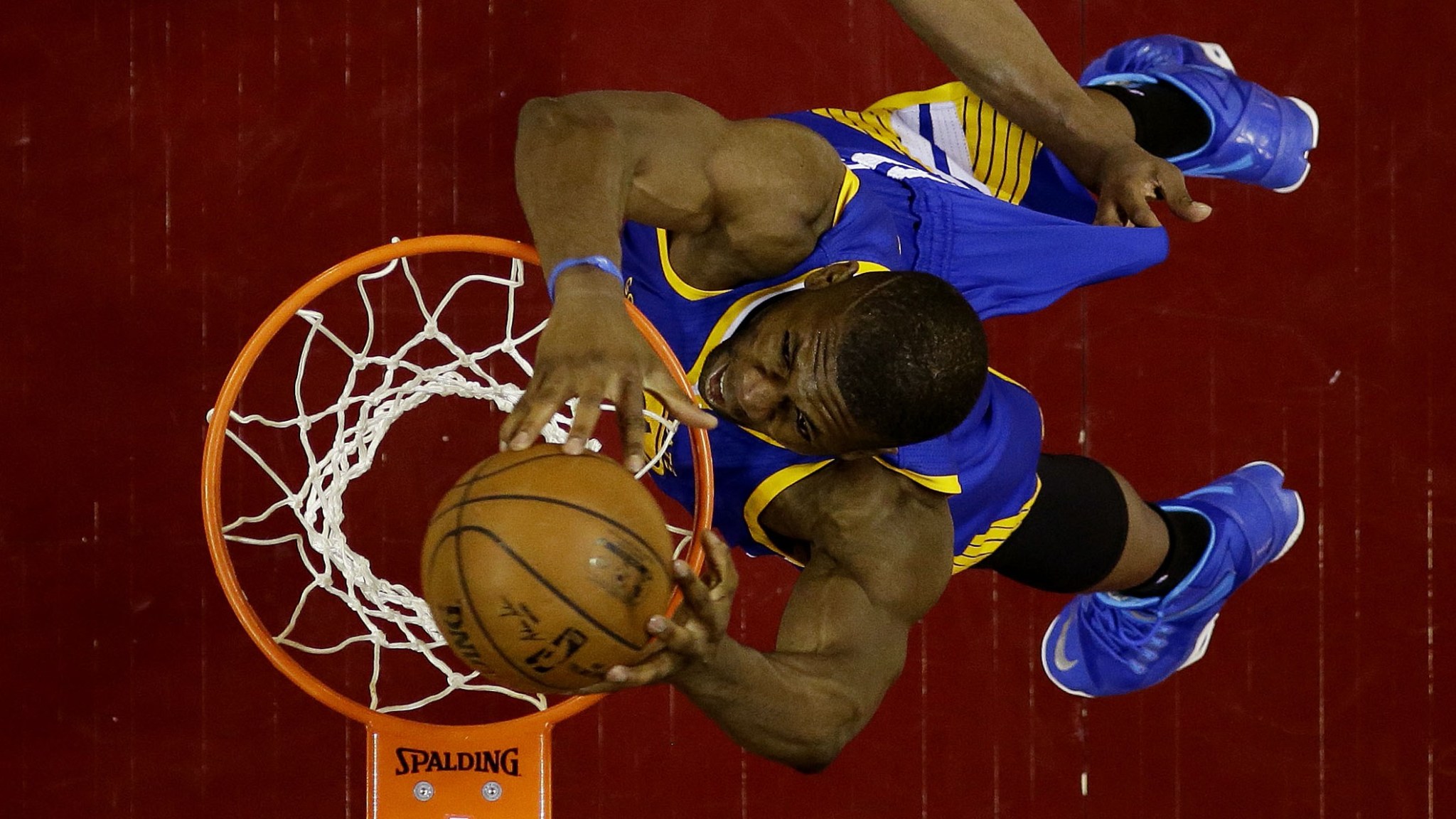 The NBA is putting its own money into the study of wearable GPS devices, with the likely end goal of outfitting players during games, according to several league sources. The league is funding a study, at the Mayo Clinic in Minnesota, of products from two leading device-makers: Catapult and STATSports.

The league declined comment on the study. Most teams already use the gadgets during practices, and Catapult alone expects to have about 20 NBA team clients by the start of the 2015-16 season. The Fort Wayne Mad Ants wore Catapult monitors during D-League games last season in an obvious trial run for potential use at the parent league.

Weighing less than an ounce, these devices are worn underneath a player’s jersey. They track basic movement data, including distance traveled and running speed, but the real value comes from the health- and fatigue-related information they spit out. The monitors track the power behind a player’s accelerations and decelerations (i.e., cuts), the force-based impact of jumping and landing, and other data points. Team sports science experts scour the data for any indication a player might be on the verge of injury — or already suffering from one that hasn’t manifested itself in any obvious way.

The devices can show, for instance, that a player gets more oomph pushing off his left leg than his right — evidence of a possible leg injury. They will show when players can’t produce the same level of power, acceleration, and height on cuts and jumps. Those are typical signs of fatigue, but there is near-total consensus among medical experts that fatigued players are more vulnerable to all sorts of injuries — including muscle tears, catastrophic ligament ruptures, and pesky soft-tissue injuries that can nag all season. The Warriors rested Klay Thompson and Stephen Curry last March after data from Catapult devices (used in practices) and SportVU cameras indicated their bodies had reached extreme fatigue levels, as Ken Berger of CBS Sports reported during the Finals.

Injury prevention is the Holy Grail of sports science and analytics. It might be the area in which teams are competing most fiercely for the best people and information. Several teams with respected medical personnel, including the Hawks, Warriors, Pistons, and Bucks, nonetheless overhauled their training staffs over the summer in search of cutting-edge researchers. The Bucks this week became the first NBA team to use Catapult’s ClearSky program, which includes a special indoor GPS tracking system. Mavs owner Mark Cuban is a major investor in Catapult, and the Mavs were an early adopter.

It’s unclear at first look why the NBA would spend money to conduct its own study. Teams all over the world have been using the devices for a long time, and a giant pile of peer-reviewed academic research backs their central claims. But all of these companies are constantly pumping out new toys, and by funding its own study, the NBA gets to examine whatever it wants in its setting of choice.

At a basic level, the NBA wants to be absolutely sure the products work before going to the players’ union and arguing players should wear them during games as part of a push to keep players safe — remember, this was why the league reduced the number of times a team plays four games in five days. Having data from practices and shootarounds is nice, but there just aren’t enough of those during the dog days of the 82-game slog for teams to compile a reliable database. The league can plop this study on the table and say, “We paid for this, and now we know for sure these things do what they are supposed to do.”

Several GMs and other team higher-ups have privately pushed for in-game use, but they understand the league has to collectively bargain that kind of step with the players’ union. Team executives want to know as much as they can about player health, and also whether guys are going as hard as they can during games.

The union isn’t necessarily opposed to in-game use of wearables. Healthy players enjoy longer careers and earn more money. There is obvious value in anything that decreases a player’s chances of suffering a major injury. However, there is a concern about how teams use the data, and who gets to see it. A player could lose a lot of negotiating leverage if the devices appear to reveal some underlying structural weakness in his body. Players would obviously want to verify the accuracy of such a red flag, and that would mean giving player representatives full access to the data — and the ability to place it in front of their own handpicked experts. Agents for players in a contract year might bristle at minutes restrictions that eat away at a player’s ability to put up numbers.

In addition, the union would want a voice in determining how many teams have access to a player’s in-game wearable data. Is access limited to that player’s team, or would all wearable data from every game end up in a leaguewide database every team could use? What happens if the media finds out about some wearable red alert?

“My greatest concern is how some of this information might be leaked or used in contract negotiations,” says Michele Roberts, executive director of the players’ union. Roberts did not know about the Mayo Clinic study but says she supports continued research into wearables.

The union had the same reservations about SportVU camera data, which tracks running speed, distance, and player location during games. The league outfitted all 29 arenas with SportVU cameras in fall 2013, and every team now has access to the same trove of camera data on every player. (Teams can pay for more data and better interpretations of it, but they all have access to a basic level of SportVU stuff.) As an aside, tracking the ball itself is an issue for the cameras, and you can expect the NBA over the next half-decade to push for the installation of some tracking device inside the ball. That will be a fun discussion. Remember the synthetic leather balls?

This debate is thornier, because it veers into medical issues and privacy law. It could even present dicey issues for the coaches and GMs who are most interested in monitoring the information. What if real-time Catapult data shows Curry reaching a critical exhaustion level in the fourth quarter of a Game 7 — and Curry himself becomes aware of it in a huddle? What would the various stakeholders want to do?

Wearable devices raise lots of tough questions, but the league’s Mayo Clinic study is the latest evidence that in-game use is coming.