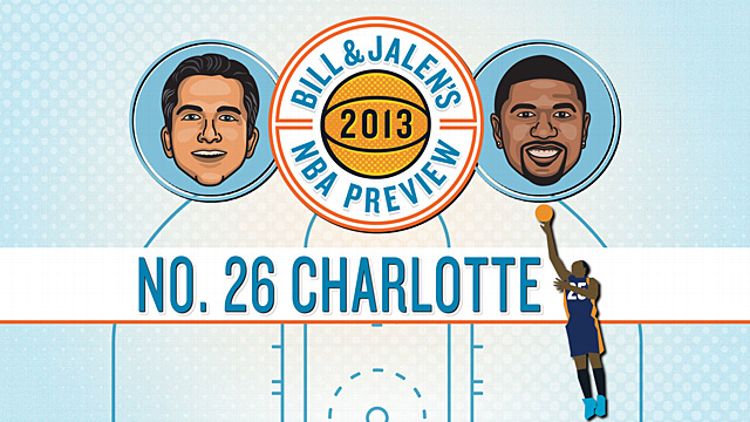 Jalen Rose and Bill Simmons marvel at the damage Michael Jordan has done to his hometown Charlotte Bobcats, ponder the fate of Al Jefferson’s gigantic $23,000 bed, and Jalen predicts that Michael Jordan will play one game for the Bobcats. Yes, he is serious. You can learn more about the feasibility of Jalen’s bold prediction here.

A Field Trip to Believeland