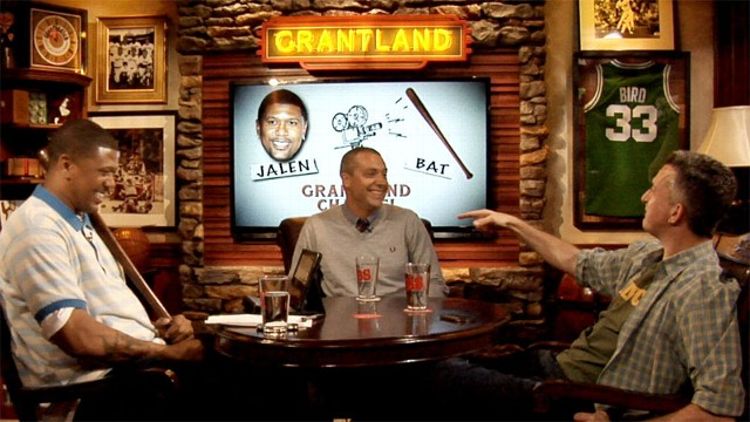 In Part 1, Bill talks to Jalen Rose and David Jacoby about the Spurs, the best players in the league, and how NBA stars are affected by their famous wives. In Part 2, the guys discuss the Heat-Pacers series, the influence of NBA coaches, and Jalen’s definitive Black Guy City Power Rankings.

To listen to these podcasts, download them on iTunes here, or to listen at the ESPN.com Podcenter, click here for Part 1 and here for Part 2.

After nearly two decades on the road as an NBA player and analyst, Jalen Rose announces his top five cities in America.

After watching Memphis’s open shooters through the first three games of the Spurs-Grizzlies series, Jalen Rose is convinced he could throw on a uniform and drop at least 12 ppg.