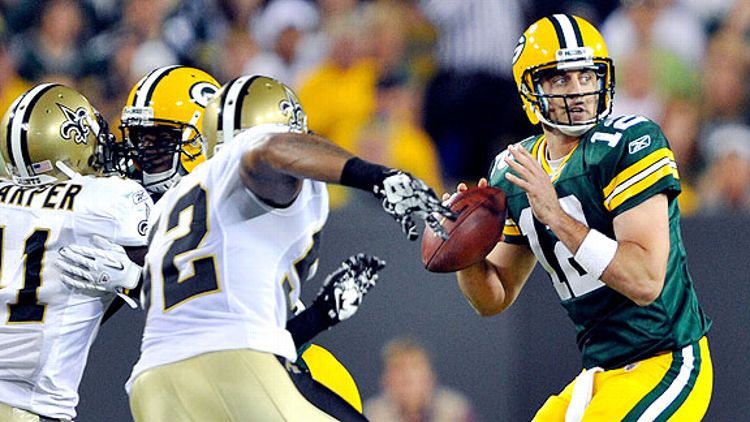 Boy, I am happy to have two professional sports in full swing again. On today’s BS Report, we called in the NFL Network’s Michael Lombardi to discuss what we learned from last night’s entertaining Saints-Packers game — not just about those two teams, but if there were any post-lockout patterns from that game that might be applied to the rest of the Week 1 matchups. (The answer, in case you’re wondering: Yes.) We also discussed Peyton Manning’s injury, its ramifications on the Colts and the AFC South, whether the Colts should just shut him down and whether they will be the league’s worst team. From there, I called my buddy JackO (a die-hard Yankees fan) and discussed the remote chance that the Red Sox are about to commit the single biggest September choke in modern baseball history, the AL MVP race and the question, “Who’s the most overrated guy on the Yankees and Red Sox?” From there, I pooped in my pants and hung up after realizing that John Lackey, Andrew Miller, Tim Wakefield and some dude named “Weiland” are all starting huge games for the Red Sox within the next week.