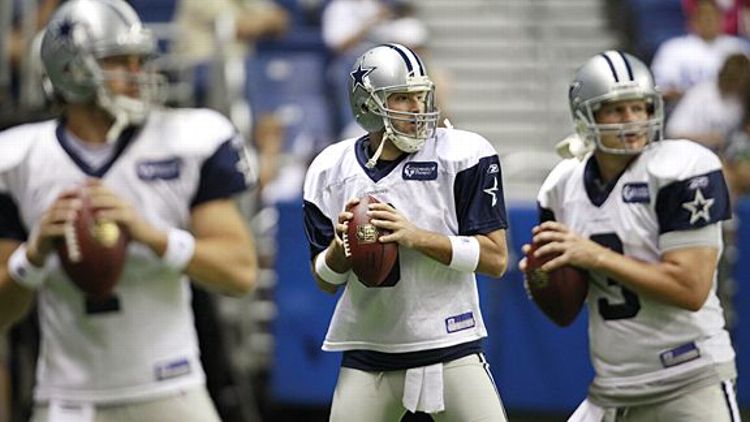 At long last, Cousin Sal made his triumphant return to the BS Report. We spent 45 minutes debating over/unders for all 32 NFL teams, picking our five favorite ones, trying to figure out how Sal could like the unders for all four teams in the AFC South, dissecting the over/under of nine wins for Sal’s beloved Cowboys, and trying to see if I would be enough of a homer to pick New England’s over of 11.5 wins. (The answer, obviously: Yes.) At the end, we remembered Sal’s Uncle Frank and Sal played an embarrassing phone message that I apparently left him a few weeks ago. All in all, it’s starting to feel like the lockout never happened.

Subscribe to the BS Report and the Grantland Network on iTunes