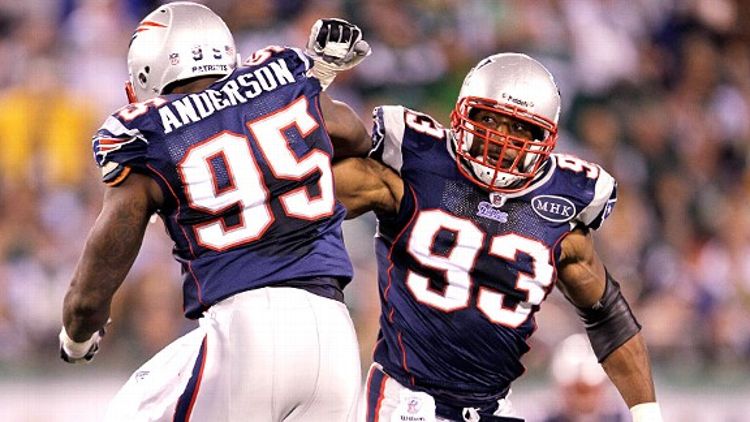 Ah, three hours ago — those halcyon days when we thought an NBA season was still happening. Like always, Cousin Sal came on Monday’s BS Report to discuss Sunday’s games and guess next week’s lines. We finished taping, and an hour later the NBA players’ union decided to do something that would have worked only if it happened four months ago. So long, 2011-12 NBA season. I’m off to go punch a wall.

Previously on the B.S. Report:

Mike Matheny's Record Will Be a Product Of Talent, Luck & Definitely Not Mike Matheny