Answering Some Questions About the Wizards’ Offseason 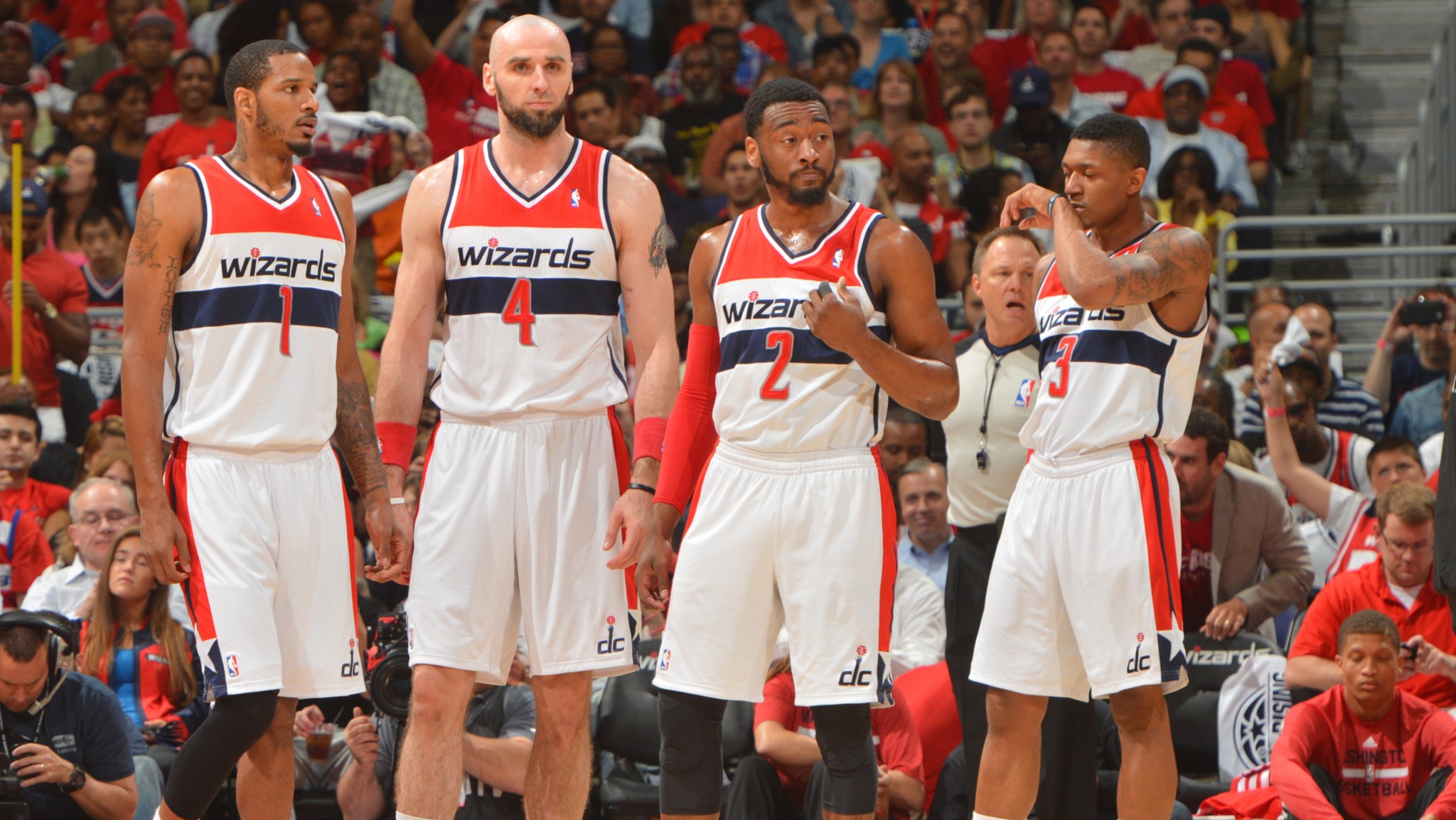 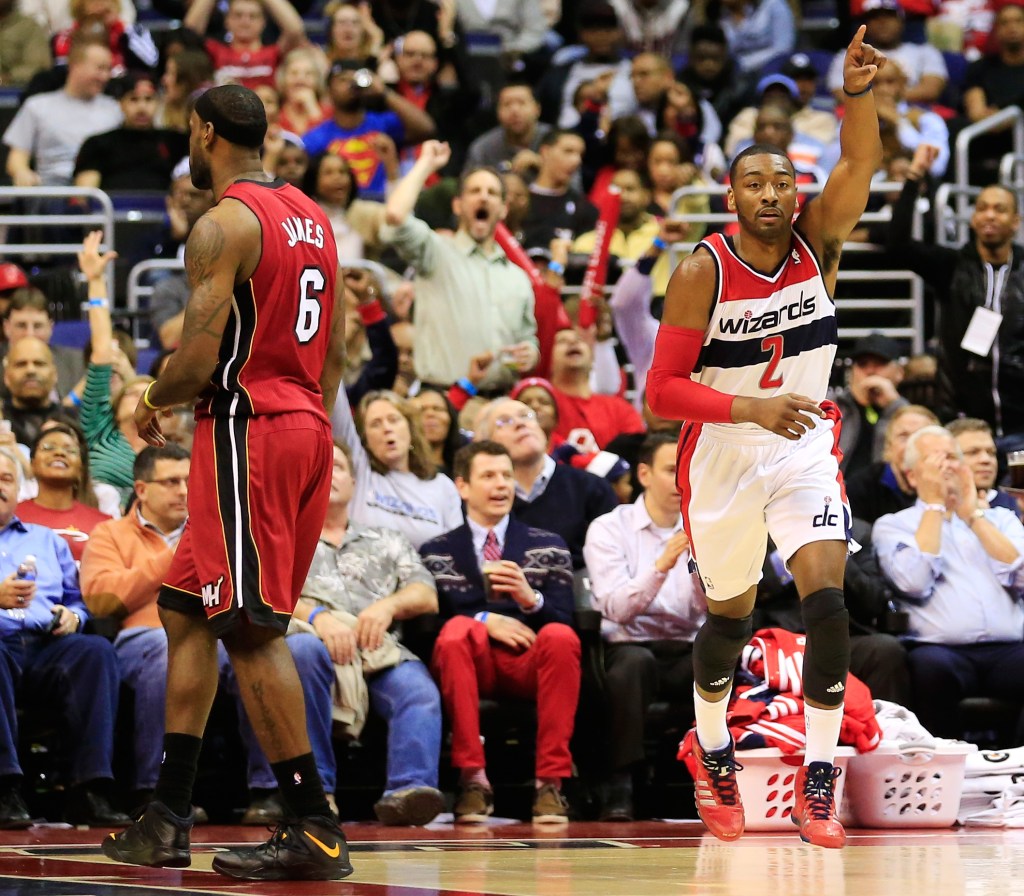