Raphael went on to write a memoir of the director, Eyes Wide Open, that Christiane Kubrick dismissed. 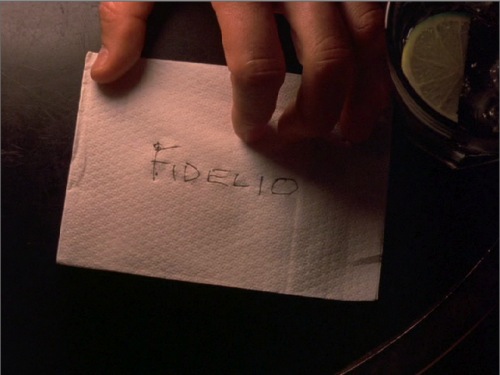 Frank Ocean even borrowed the bit for “Lovecrimes.”