The Ninth Day of NBA Christmas 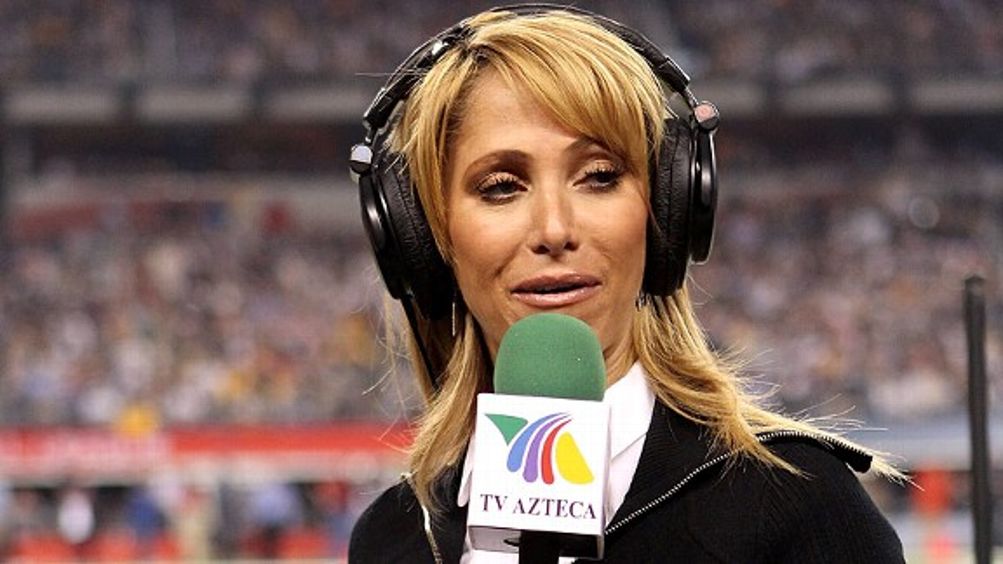 Two points before we get around to the latest foolishness from major league baseball and its ever-compliant kept press.

First, I am probably the only one in this conversation who’s worked for GQ. I wrote there for seven happy years. I spent two weeks in Qatar for that place, and that was long before we and the Al-Thanis — who always dress “professionally,” as befits most hereditary despots — turned it into an aircraft carrier with luxury hotels. So I’m not going to take any lip from the rest of you.

Second, I spent my entire pre-college academic career living under one dress code or another. They were promulgated and strictly enforced, in order, by the Sisters of St. Joseph and the Xaverian Brothers. The sisters mandated oxford blue shirts and dark blue ties. From 1960 until 1967, I spent my days looking like a bus driver. The brothers didn’t much care what color the shirt was, or the tie, but they added a suit coat to the equation and they were absolutely bughouse about hair length. Nothing over the collar. Nothing over the top of the ear. No sideburns whatsoever. (The latter seemed a particularly salient point. I saw classmates literally lifted out of their chairs by the sideburn. It was like watching a circus act.) It wasn’t until I was in college for an entire semester that I rid myself of the recurring dream of George Orwell, steaming down the aisle in a long black robe, a long lariat of rosary beads clattering off the desk and blood in his eye.

So, when MLB and its journalistic adjunct, the Base Ball Writers’ Association of America — no kidding, that’s how they spelled it until long after we all stopped wearing straw boaters and referring to women as “frails” — announced last week that, henceforth, the people they condescend to let cover their games from the sacred confines of their press boxes, and whom they allow to haunt the equally sacred precincts of the clubhouse, will be required to dress “in an appropriate and professional manner,” I started having angry nun flashbacks that lasted the better part of a couple of days.

Let me be quite plain. The petty tyranny of dress codes contributed not at all to my abilities as a student, nor to my desire to learn, nor, as near as I could tell, to the overall learning environment in the classroom. The Brothers batted kids around pretty regularly. Believe me, this did more to establish discipline than a coat and tie did. (This situation went on until the summer of 1969, when all the Brothers went on retreat and came back that fall as semi-hippies.) The dress code stayed in place, but nobody got lifted up by his sideburns anymore. My grades stayed roughly the same. I could have dressed like Fred Astaire. I could have dressed like Chewbacca. I still would have nearly failed algebra. Twice. All the dress code served to do was to enforce conformity, to homogenize us so that we could be managed more easily, which was the entire point from the start. How you dress has nothing to do with how you think or how you write. This is an argument we all won somewhere in the late 1960s and apparently have to fight all over again.

Nevertheless, MLB and the BBWAA have decided to step in with both feet to address a problem I never really noticed. Have there been battalions of reporters walking into clubhouses wearing flip-flops? (Except in spring training, I mean, where everyone dresses like a German tourist at Disneyland.) Have there been legions of my colleagues showing up for a three-game set between the Cubs and the Cardinals having packed nothing but ripped jeans and muscle shirts? God, I sincerely hope not.

“We just thought it was time to get a little organized, to put it in place before there was an incident,” committee member Phyllis Merhige, an MLB senior vice president, told the AP. “There’s no one who expects reporters to wear a suit and tie. But with the advent of different media, there are now individuals who are not part of a bigger organization that may have a dress code.”

In other words, OMIGOD, BLOGGERS! RUN AND HIDE! THEY COULD BE NAKED!

It is an exercise of control, of course. The baseball press box is an odd beast. It is owned by the team, but regulated by the local BBWAA, which is why you get that announcement before every game to the effect that “This is a working press box. No laughing or cheering, etc.” Which is good as far as it goes, which is occasionally too far. (I was once nearly removed from the press box at Fenway for the capital offense of laughing too loudly at the Cleveland Indians.) Occasionally, MLB feels compelled to yank the leash so the BBWAA knows who’s really in charge. Generally, the BBWAA comes to heel. This is one of those times.

The two organizations seem to be arguing that, through how they dress, the writers have some sort of affirmative obligation to the image of the ball club and to the general “atmosphere” at the ball club, that they are, in short, adjuncts for the folks down in marketing. It’s as though they’re all some form of sophisticated lawn ornament for the team and for MLB itself. This, of course, is couched in the language of “professionalism.” In this corporatized world, wherein the goal is to make sure all the drones walk around with their minds locked into identical cubicles, this means, “We will define you according to our standards. We own you.”

You know who dressed really well? I mean, they dressed sharp and fine and in as professional a manner as it was possible to dress? All those people who stole the entire world economy between 2000 and 2008, that’s who. Anyone who presumes to judge sportswriters’ character or professionalism based on whatever Vietnamese-sweatshop-produced clothing their shrinking salaries allow them to be wearing that day is a half-wit. Anybody who codifies that thinking into policy really needs a cold shower.

Then there’s the woman thing, which I suspect is what this is really all about.

Last September, a female reporter from Mexico named Ines Sainz showed up at the training camp of the New York Jets dressed, some said later, “inappropriately.” This allegedly occasioned some unsavory remarks from the lads in green because, as we know, women are required to dress at all times in such a way as to prevent misbehavior on the part of arrested adolescents who’ve been thinking with their libidos since junior high and see no reason to stop now. (That noted arbiter of good taste, the New York Post, was particularly exercised.) This “incident” was a brief kerfuffle that everybody forgot about until last week, when it was summoned up as precedent to justify the new MLB policies. Apparently, some TV reporters who cover the Marlins have been known to show up for work in “skimpy attire.”

First reaction: People show up to cover the Marlins?

Second reaction: Major League Baseball firmly believes that no reporter should show up to cover a game dressed the way it requires its waitresses to dress for their job serving overpriced beer to the fat cats in the club seats.

I don’t care how many female reporters MLB consulted before instituting this new policy. It’s still a sex-discrimination suit waiting to happen. Who, precisely, is going to determine what an “excessively short skirt” is? Some assistant media coordinator who dresses like an assistant golf pro from Arizona? Are they going to do what the nuns used to do and make female reporters kneel down and measure the distance between the hemline and the floor with a ruler? Are we all now supposed to “make room for the Holy Ghost” when we sit together at dinner?

If they can do this, what, precisely, can’t they do? Can they regulate what is discussed in the press box? (They already regulate the volume, as I discovered that day in Fenway.) I know people with Amnesty International stickers on their laptops. Can MLB make a rule on exactly which mute political statements can be made within the confines of the ballpark? And, as is almost always the case these days, the essential question comes down to precisely how much of your soul your employer — or, in this case, your employer manqué — owns. And the essential answer, alas, is almost all of it.

Previously from Charles P. Pierce:
The NCAA and Nostalgia
It Wasn’t (Just) About the Money
The Tailgate and Modern America
The Brutal Truth About Penn State
The Decline of Horse Racing
The Beginning of the End for the NCAA
My Memories of The National