Crying in the Wilderness 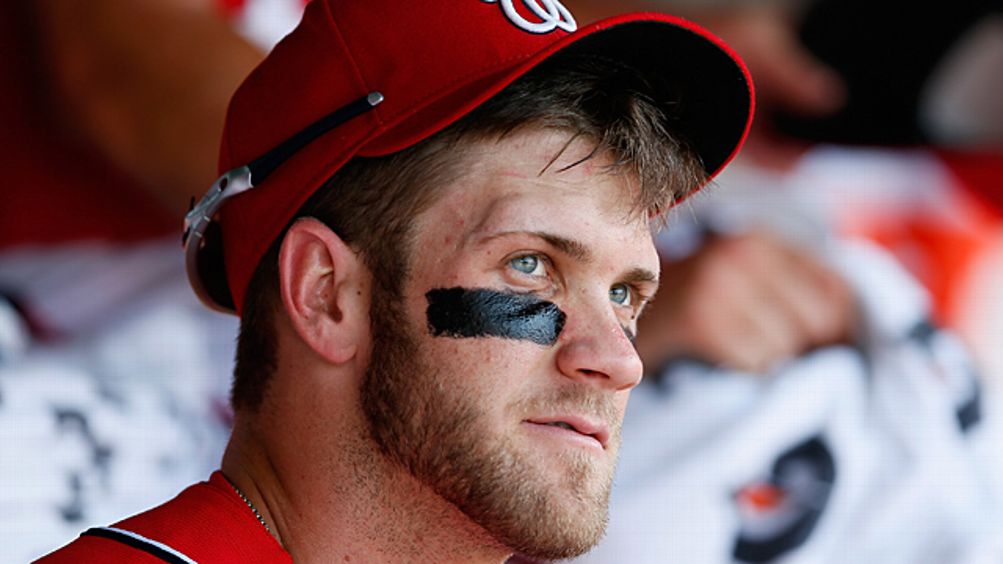 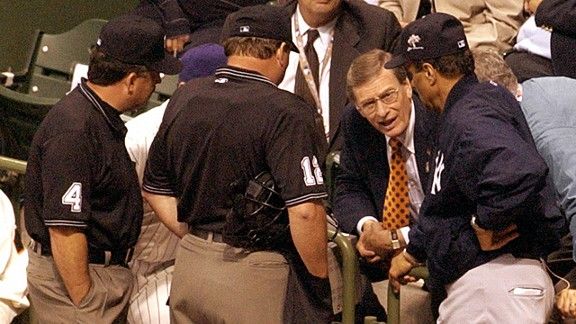