Crowded at the NFL Summit 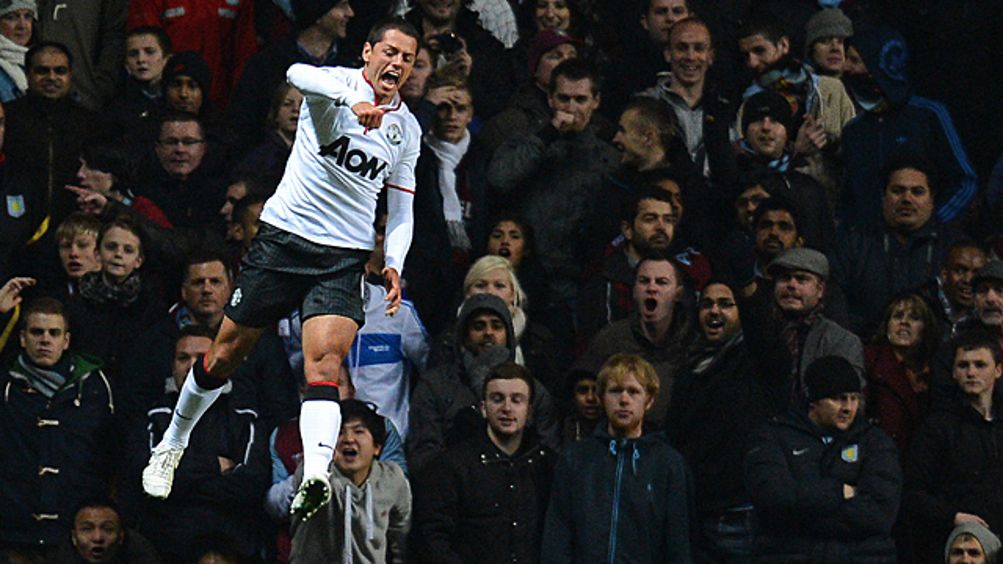 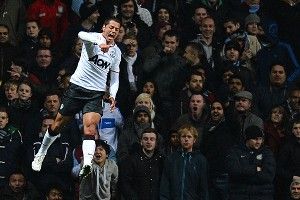 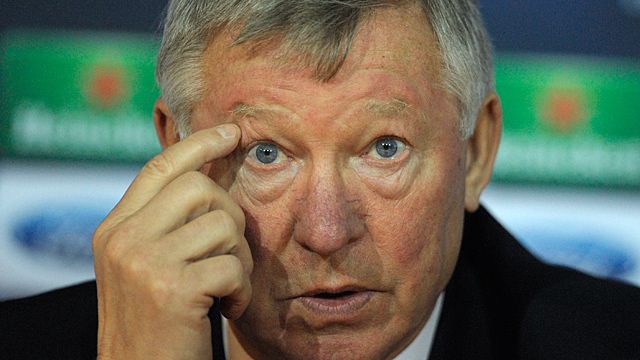 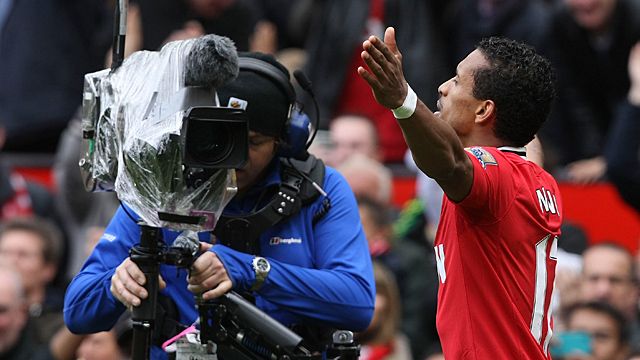 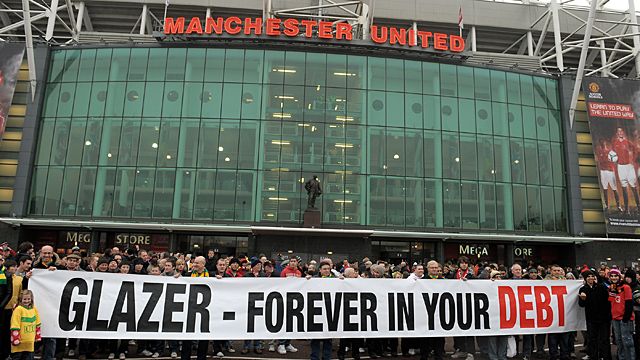 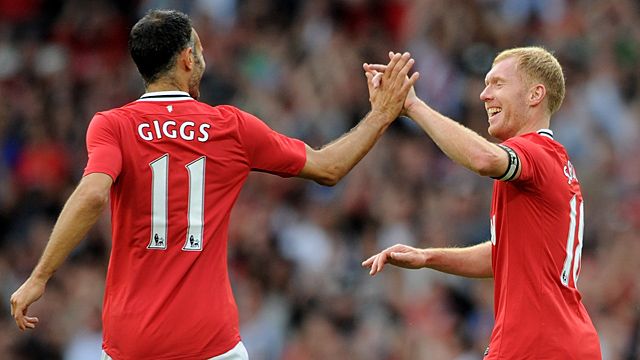 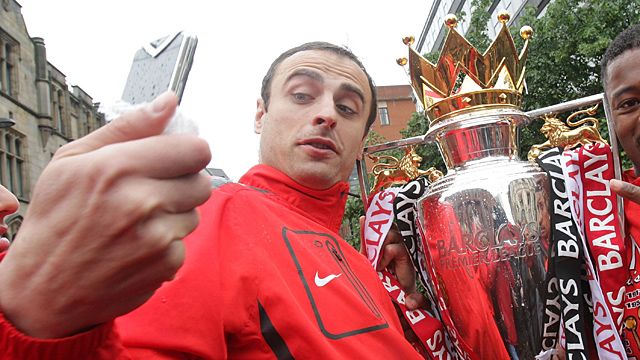