A Black And Gold Day for Boston. Finally. 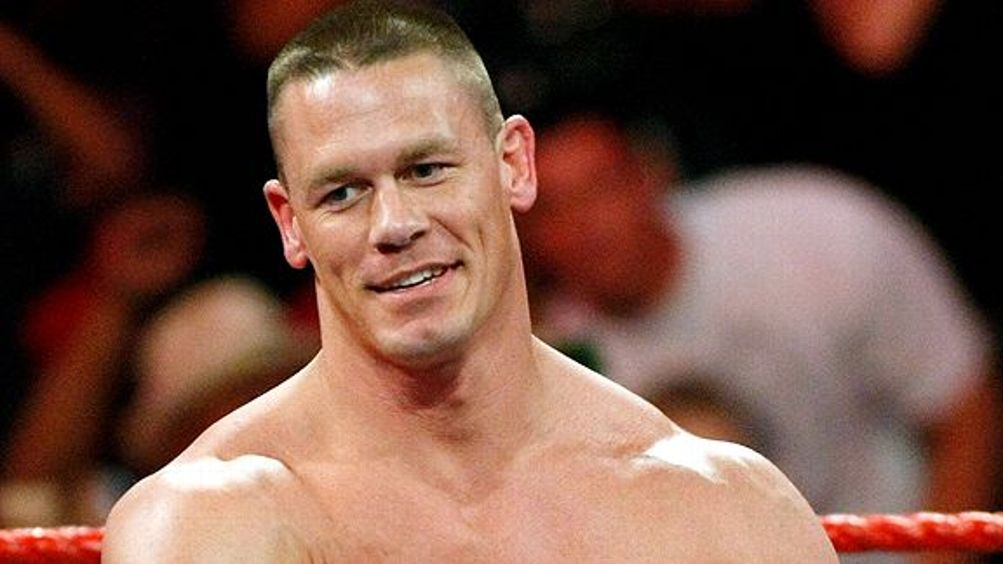 My grandfather used to tell a story about a wrestling show in small-town North Carolina. A reporter from the local newspaper was assigned to cover the event but he had someplace else to be on the night of the card, so he went by the arena the day of, watched the guys warming up, took some notes, and then asked the promoter who was going to win each match so that he could file his story ahead of time. He did. But, the story goes, there was a terrible storm that night, and the show was canceled. When the newspaper came out the next day with all the results listed, the townsfolk were infuriated and, in my grandfather’s words, about ran the guy out of town with pitchforks and torches.

Which is to say that pro wrestling hasn’t been served particularly well over the years by the world of letters, at least not in the mainstream. There have been traces: Marcus Griffin’s 1937 book Fall Guys, Robert O’Brien’s 1959 Esquire feature on Antonio Rocca (collected in Red Smith’s Press Box), two rather brilliant Sports Illustrated heroicals — Terry Todd’s 1981 beatification of Andre the Giant and Mike Shropshire’s elegiac postcareer profile of Big Chief Wahoo McDaniel. There’s more I’m leaving out, but suffice it to say this isn’t exactly the proud history of boxing journalism.

The vast majority, though, in print and on television, is mostly of two uninspired varieties: that of the wrestling exposé (see Stossel, John), and that of abject condescension (as exemplified by Bob Costas in his bizarre grudge-match interviews with Vince McMahon, his syrupy grin letting the audience know that knew what was what, even if the rubes who watched the WWF did not).

Note the punch line of my grandfather’s story: The townsfolk didn’t run the wrestlers out of town; they went after the journalist. They knew full well what the reality of wrestling was — they were in on the joke — they just expected that the journalist would stay complicit in the enterprise. If Stossel and Costas and their ilk don’t get run out of town with pitchforks and torches, it’s largely because we’ve become inured to that sort of tedious nonrevelation standing in for actual journalism. When they try to dress up this nonstory in exposé drag, it’s their own ignorance they’re illuminating.

I think we can do better.

This Sunday, emanating live from Washington, D.C., on pay-per-view, is a WWE event called (unsurprisingly) “Capitol Punishment.” The dual main events — there are two WWE TV shows, and each has its own world champion — feature the high-volume and yet occasionally uninspiring John Cena (a white rapper-cum-military enthusiast-cum-Tiger Beat-style heartthrob) defending his strap against his former friend (and now psychopathic antagonist) R-Truth; and Randy Orton, a third-generation golden boy whose eminence is seemingly only limited by his palpable vacuousness, putting his title on the line against the recently minted baddie Christian.

There is nobody in the business who draws more conflicted crowd responses than Cena; his appearances in rowdier arenas are often drowned out by competing chants of “Let’s go Ce-na!” and “Ce-na sucks!” While this might normally be a sign that a wrestler shouldn’t, perhaps, be presented as the company’s top hero, it seems to have been determined that Cena’s ticket-and-T-shirt hawking abilities outweigh the logic of converting him into a fully booable bad guy. His opponent, R-Truth (ne K-Krush, K-Kwik, and Ron The Truth Killings) has spent his recent years enacting a second-rate version of Cena’s bland hip-hop-populism, right down to the trademark rap song, but has over the past couple of months transformed into a paranoid, marble-mouthed epiphany, his newfound watchability almost making all those years of boring good-guy work worth it. The match will be passable, I’m sure (Cena tends to bring the goods for the big shows), but more interesting will be to see how the D.C. crowd chooses sides: Truth’s recent performance has him precariously close to being ironically cheerable.

Christian may himself have a fair share of fan support, bad-guy though he may be: A relatively undersized performer and lifelong wrestling fanboy who seemed to get by for years on his sarcastic promo work and his association with real-life buddy Edge,1 Christian has come into his own of late (not least because of Edge’s surprise retirement), winning the World Heavyweight Championship only to lose it days later to Orton. The dynamic here is important: Orton looks like a champion, and has the potential to be this era’s transcendent star, but hasn’t put it all together. Christian looks like he should be cheering from the eighth row and so doesn’t have the unequivocal support of the WWE front office that Orton enjoys, despite the fact that the audience loves him.2 Orton was imported to the Friday Night Smackdown brand to be its top star, so Christian, despite his incumbency, was turned heel to make room. The Internet, it should be said, hates Orton and loves Christian;3 live crowds have tended to be more appropriately disposed. It will probably be a great match, not least for Christian’s entertaining crowd-baiting heel shtick (being so recently on the side of the angels, he has to work hard to get booed, and he works very, very hard), but also because both guys can absolutely go and have shown great chemistry in recent weeks.

It’s a solid card overall, not just because the WWE has done the bare minimum of storytelling prep work to accentuate these feuds, but also due to the fact that all of the fights have at least one guy who’s an in-ring standout. Given the time to shine, five out of the seven announced bouts could be really good. Which is not to say they will be, but still it’s probably going to be worth shelling out $45. And really, what else do you have going on for Father’s Day?

Speaking of the old man: I was just talking to my dad the other day about a wrestling show he took me to in ’87, at Freedom Hall in Louisville. Hulk Hogan squared off against the nefarious Killer Khan. My only concrete memory of the night was that the Hogan-Khan “main event” went on halfway through the card. And then we jumped right back in, whooping for the good guys, hissing at the heel antics: a normal trip to the races, if slightly atypical in that the customary late-match Hogan comeback came mid-card instead of at the close. It was a bit off-putting until my dad suggested that they must have done it that way because Hogan had a flight to catch. Even as a 9-year-old, I knew that this made sense, that there were perfectly good real-life situations that took precedence over wrestling ‘reality’; even as we were screaming along to the matches as we were supposed to, as the WWF writers choreographed the night for us to, everybody in the arena knew this. Which is to say, we were in on the joke.