This Cinderella Wants to Punch You in the Mouth 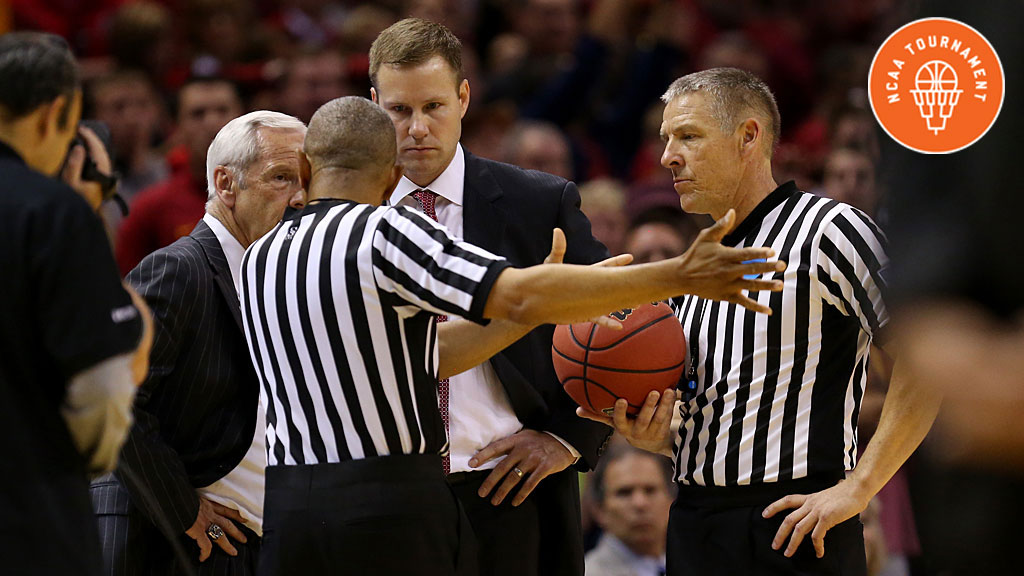 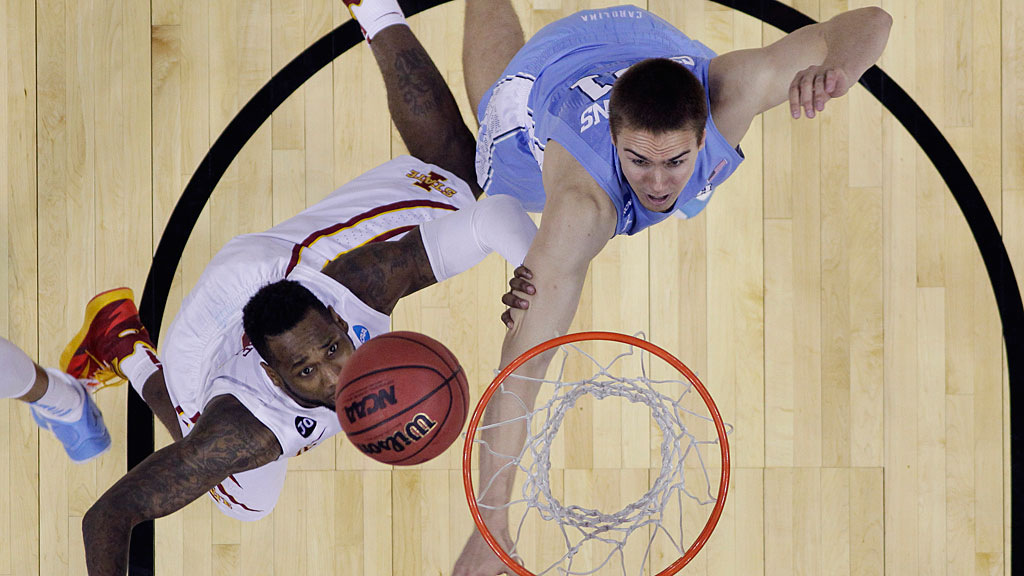