As well it should be. NHL captains have certain on-ice responsibilities, but not critical ones. More important, a captain is usually considered the face of the franchise. He may or may not be the team’s best player, but when he’s wearing the “C,” it’s considered his team. 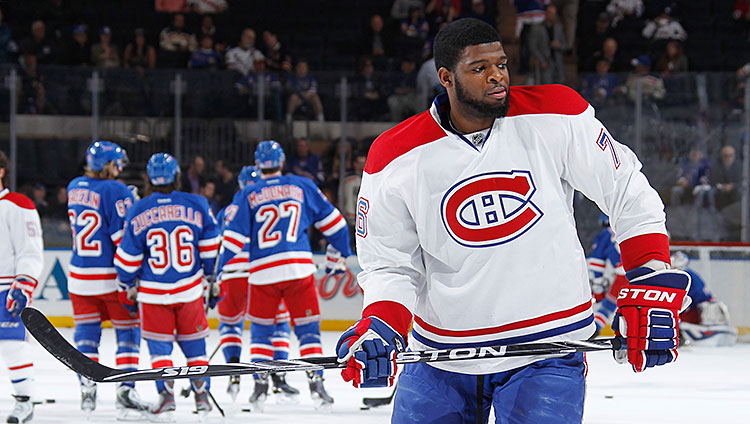 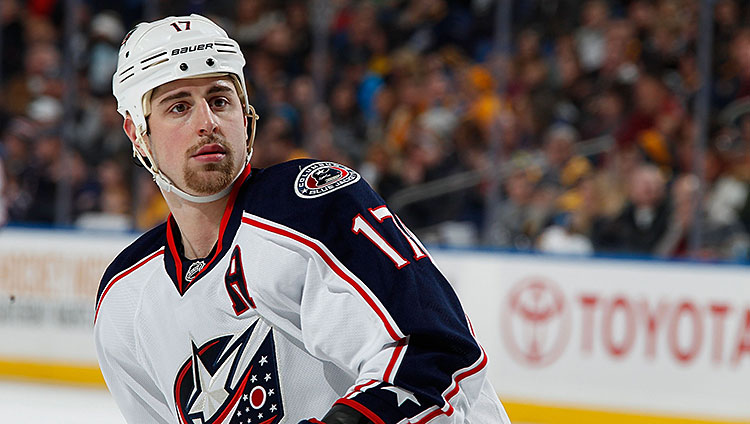