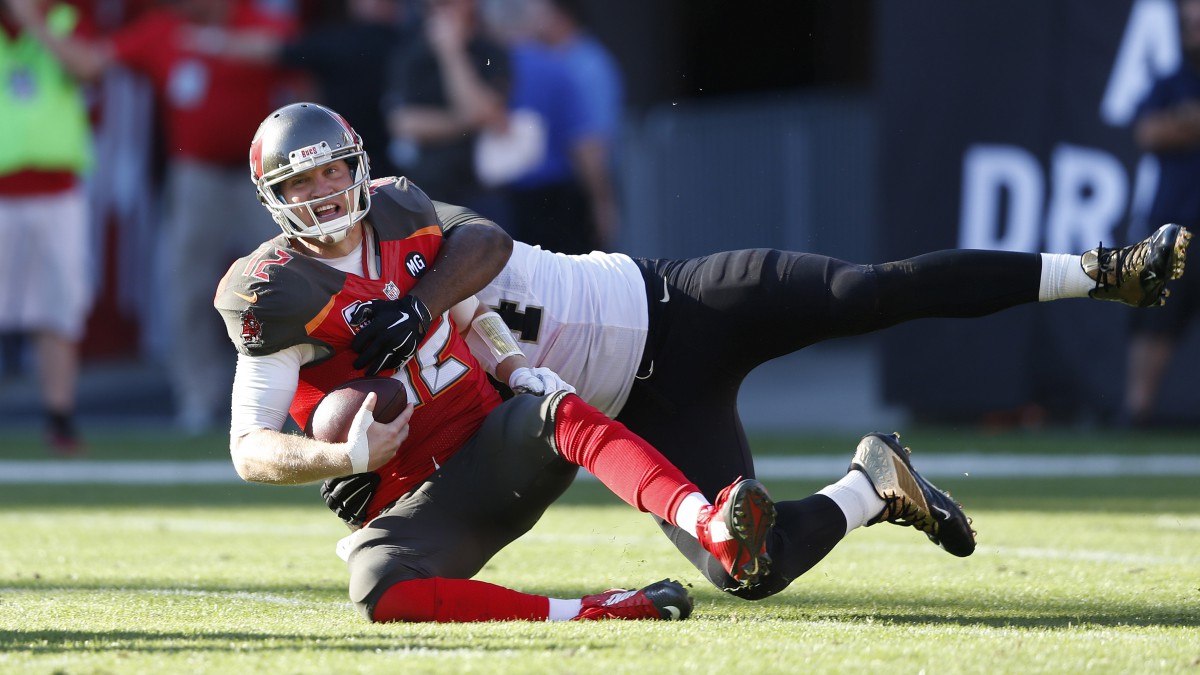 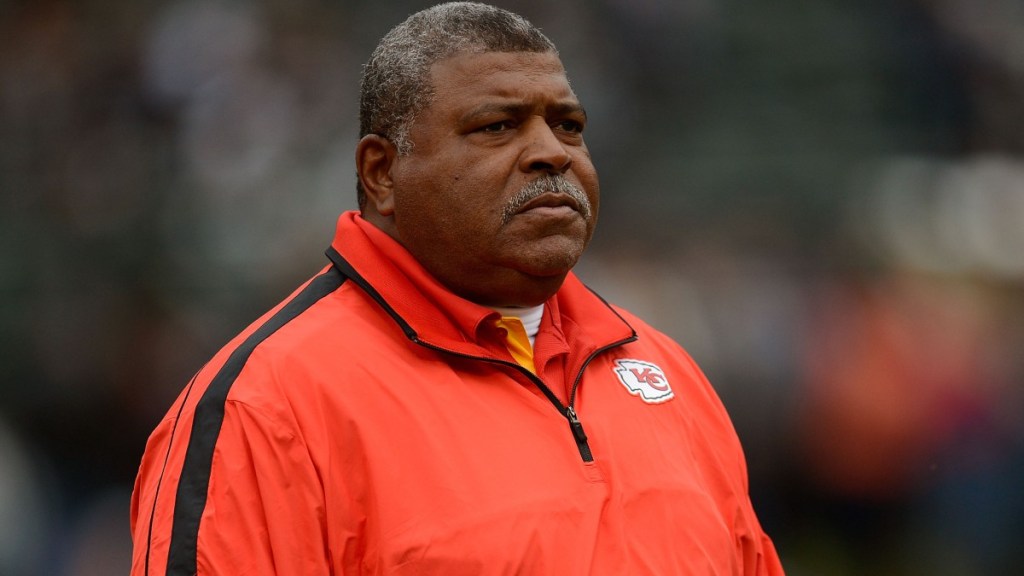 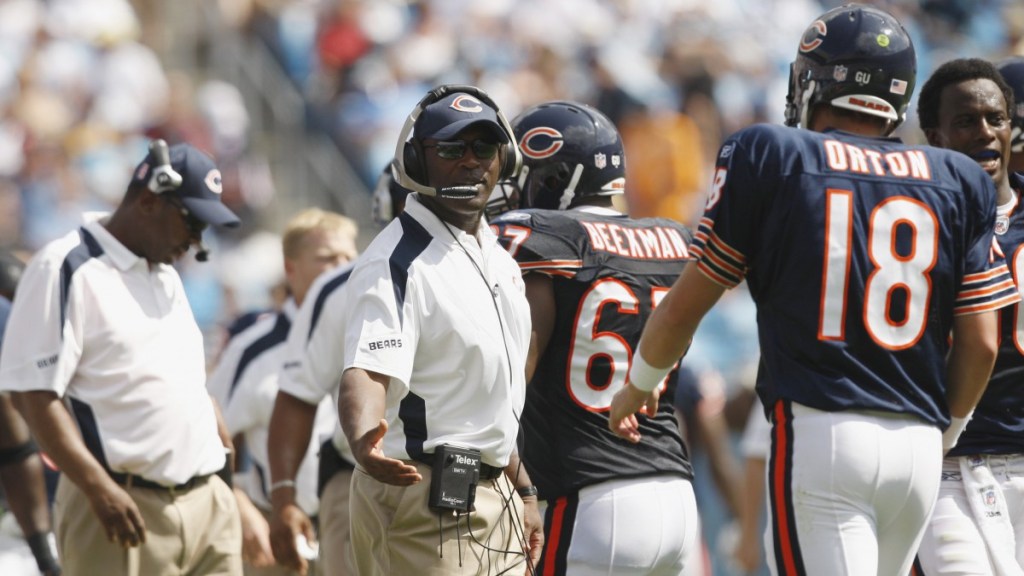 That’s for Joe Kapp, who was finishing his career with one lone season after the merger. As far as full careers go, the next-worst figure would be Bills quarterback Gary Marangi, at 2.36 AY/A. Marangi’s 36.8 percent completion percentage is the worst in this category; there, McQuilken manages to make it all the way to third.