Texans are a prideful people. They trademarked “Don’t Mess With Texas,” and they say things like “Texas Forever,” “Keep Austin Weird,” and “Remember the Alamo.” They also take their football quite seriously.

Before the Texas Longhorns lost to Alabama in the 2010 BCS National Championship, they were arguably the most prideful team in college football. There was certainly no argument that they were the most prideful team in the state, a fact not even the most emphatic Texas A&M fans — who refer to UT-Austin as “TU” to signify that it’s just another Texas university — could deny. From 1994 to 2009, the Longhorns appeared in the end-of-season AP and coaches’ polls every year except one.

But while everything is bigger in Texas, few things are permanent, and since that title-game defeat, the Horns have finished outside of the Top 25 in three of the last four seasons. And now, here’s their reality:

To Longhorns fans, that graphic must look like the gibberish in a Charlie Kelly letter, an inverted impossibility stating, for reasons unknown, that Texas will be worse this season than four other teams in the state.

But it’s possible. In addition to being relegated to the Alamo Bowl the last two seasons, the Longhorns have also seen the likes of Robert Griffin III, Johnny Manziel, and Ryan Gosling doppelgänger Kliff Kingsbury raise the level of intrigue and expectations at other Texas schools. The narrative has shifted from “Texas and its rambunctious little brothers” to “Wow, Texas’s little brothers all hit puberty over the summer.”

In Austin, nothing has signified that shift more starkly than the end of the Mack Brown era. New coach Charlie Strong hasn’t hesitated to remind fans of how much ground the program has lost. In April, Strong pulled a Jürgen Klinsmann, saying, “we will not be in the national championship game.” That honesty was surprising, but not as surprising as the “well, duh” response that seemed to greet it from fans and outsiders alike. Strong is staying rooted in reality for good reason: The Longhorns have a solid foundation in the backfield with talented runners Malcolm Brown and Johnathan Gray, but the continued uncertainty at quarterback undercuts much of the hope. Veteran David Ash has been solid when healthy, but he has proven injury prone during his Texas career, and backup Tyrone Swoopes is exciting but unproven. The schedule is also unforgiving, with early nonconference matchups against BYU and UCLA and back-to-back games against Big 12 favorites Baylor and Oklahoma midway through the season.

Baylor, which won the Big 12 last year and became the new Texas school to beat in the process, has a very real chance of claiming the conference crown again. Quarterback Bryce Petty is a Heisman Trophy candidate for reasons that go beyond Art Briles’s blistering offensive pace, though Briles’s scheme should put the Bears in position to win most of their games even if an improving but relatively unproven defense struggles. Baylor has to face presumed top Big 12 challenger Oklahoma on the road, but the Bears should have confidence after beating the Sooners, 41-12, last year.

Texas A&M, meanwhile, faces the unenviable task of replacing Manziel, but should benefit from coach Kevin Sumlin’s sustainable system, especially with a potential Johnny clone under center. The Aggies’ offensive line should once again be among the best in college football, and after a potential loss in the opener against South Carolina, A&M will have six relatively easy weeks in which to adjust to Life After Johnny before the SEC schedule really picks up. A&M is no longer a conference rival, but the Aggies’ gains have hurt the Longhorns in recruiting, and that translates on the field.

Texas Tech showed major improvement in 2013, defeated Arizona State in the Holiday Bowl, and appears capable of beating its unranked opponents, which hasn’t always been true in the recent past. The Red Raiders will need to find more consistency against Top 25 opponents (and in general) before emerging as Big 12 contenders, but it would be unwise for the other Texas schools to look past Kingsbury & Co. — not that anyone could look past Kingsbury with that jawline. 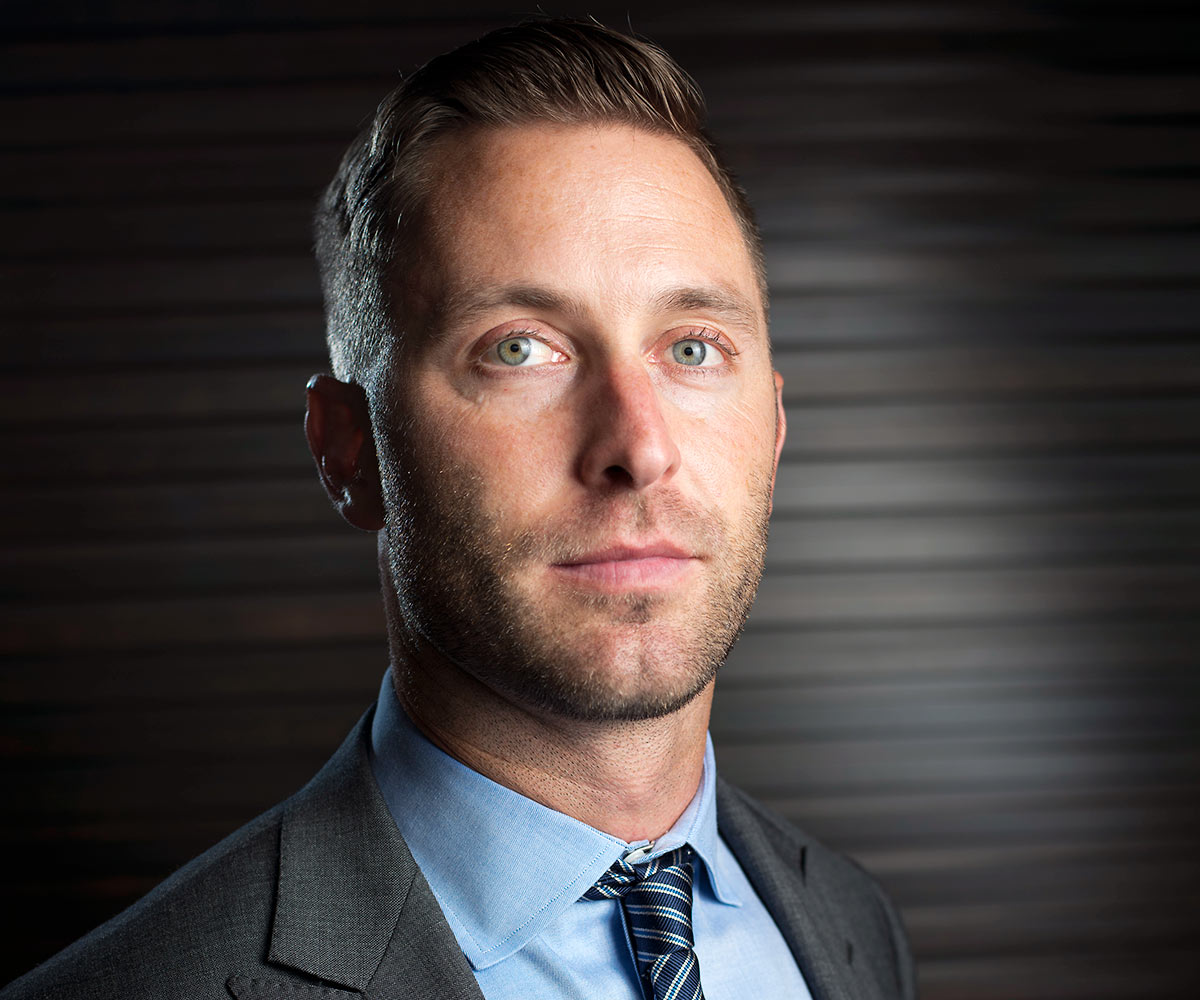 Finally, there’s TCU, which will share quarterback snaps in the opener, but will likely eventually shift to playing Texas A&M transfer Matt Joeckel instead of forcing Trevone Boykin to play three positions. Coming off a 4-8 season, it’s hard to see Gary Patterson’s crew returning to the elite ranks this year, though of course that only makes the above graphic burn all the more for Texas fans.

The Longhorns won’t be bad this season, but they also won’t be college football royalty. Still, there’s no reason to think they won’t eventually regain control of the state’s college football crown. Strong will breathe life into a program that needs a little kick in the backside, and the school’s pedigree and enormous fan base will help. Tradition and historical significance matter more in college football than in any other sport. Texas football is built on pride and intrastate rivalries, and in the Lone Star State, there’s only room for one sheriff at a time.