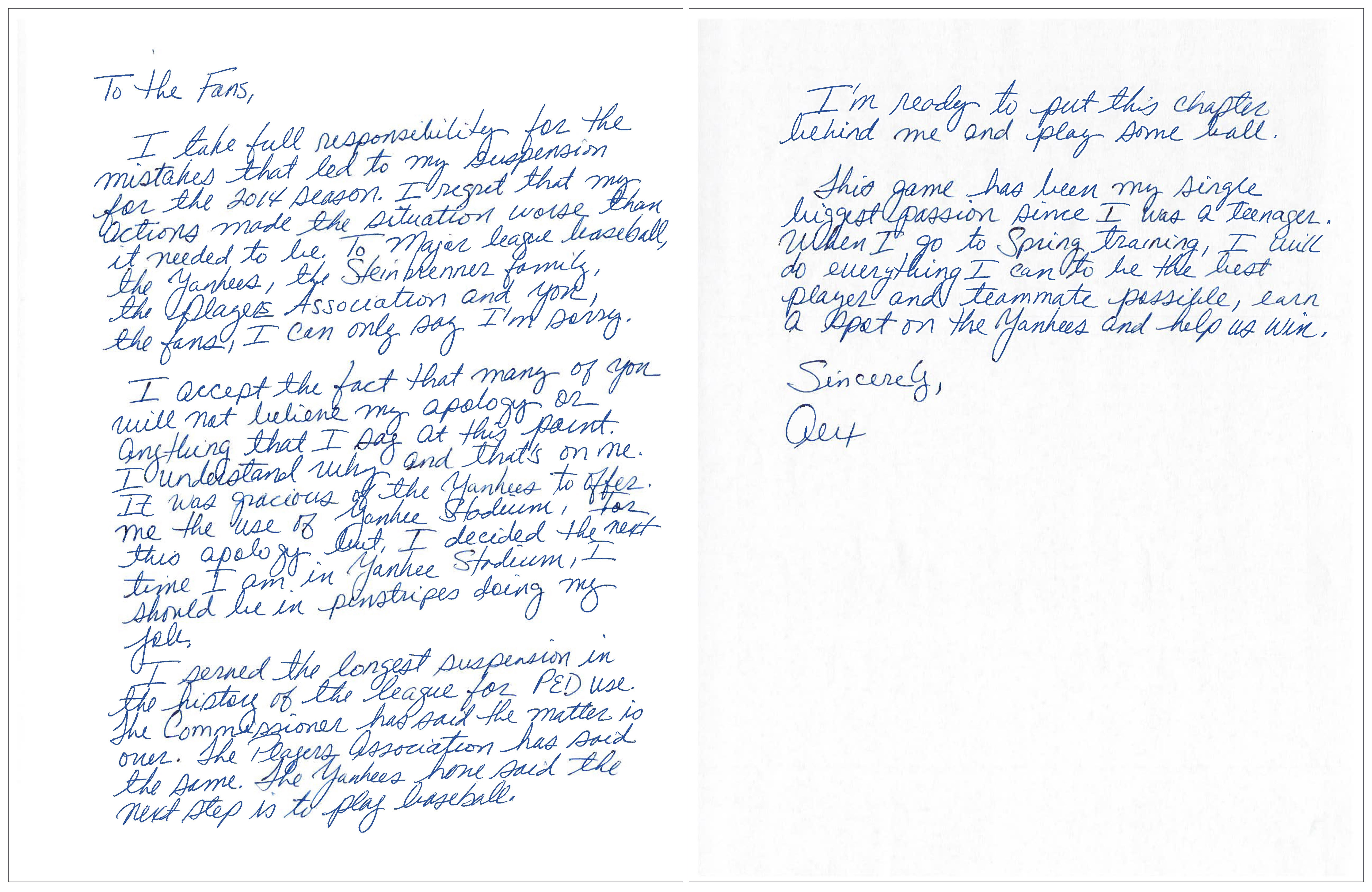 Fittingly, he worked as a wrestler after an injury ended his baseball career.

A wrestling expert as well as a catcher framing pioneer. 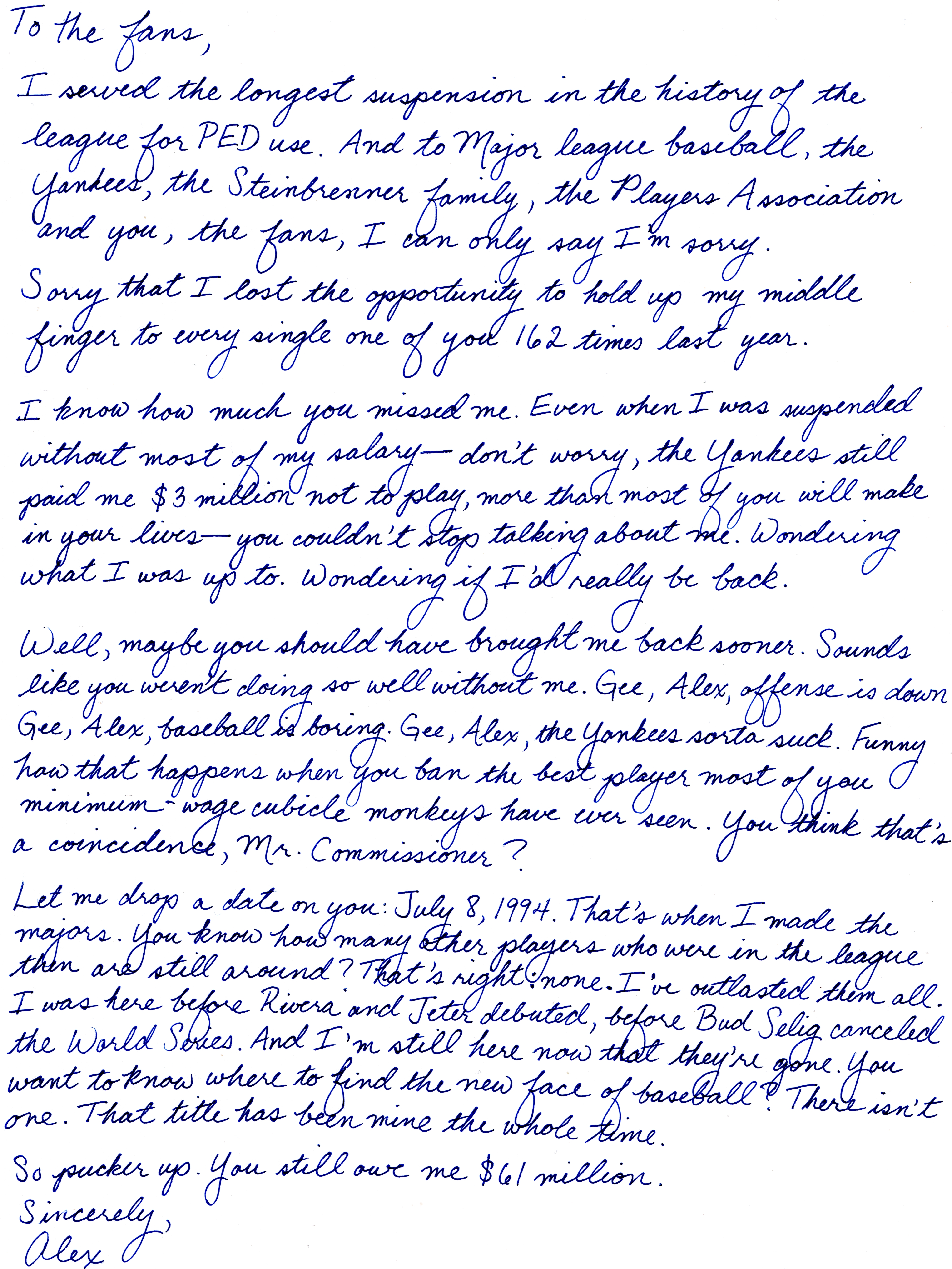