As measured by wRC+.

BIS notes that its shift data for 2009 isn’t as comprehensive as it is for subsequent seasons, but use of the shift is about eight times as common today as it was even in 2010, the first fully reliable year. 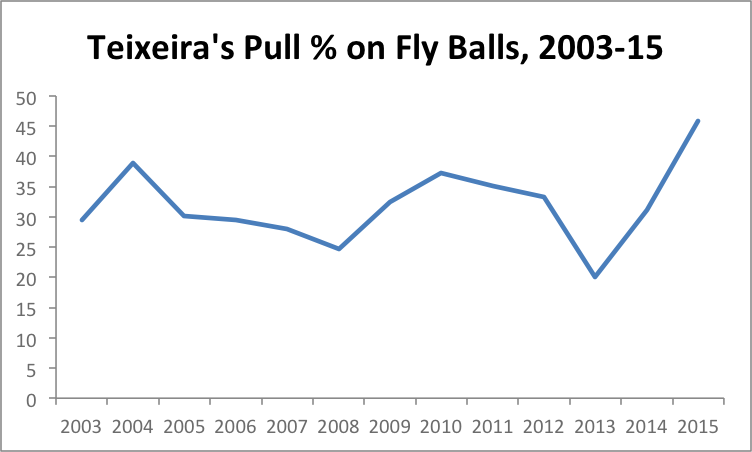 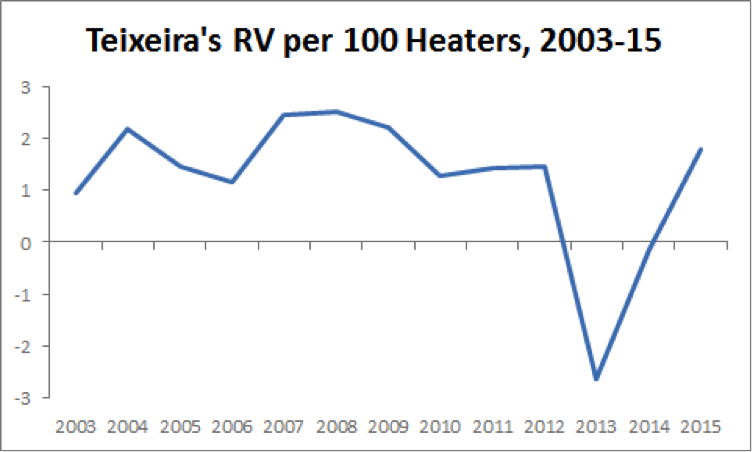 Which no one told Mike Trout.

The first season in which sacrifice flies were official.