You could argue that Elvis Presley was already routinely turning out this kind of soundtrack in the ’60s, though many of those albums are pretty forgettable. An exception is the soundtrack for Blue Hawaii, which topped the album charts for 20 weeks in 1961.

Apologies to T Bone Burnett, but lip-syncing George Clooney could perhaps be counted as the superstar auteur on O Brother, Where Art Thou? 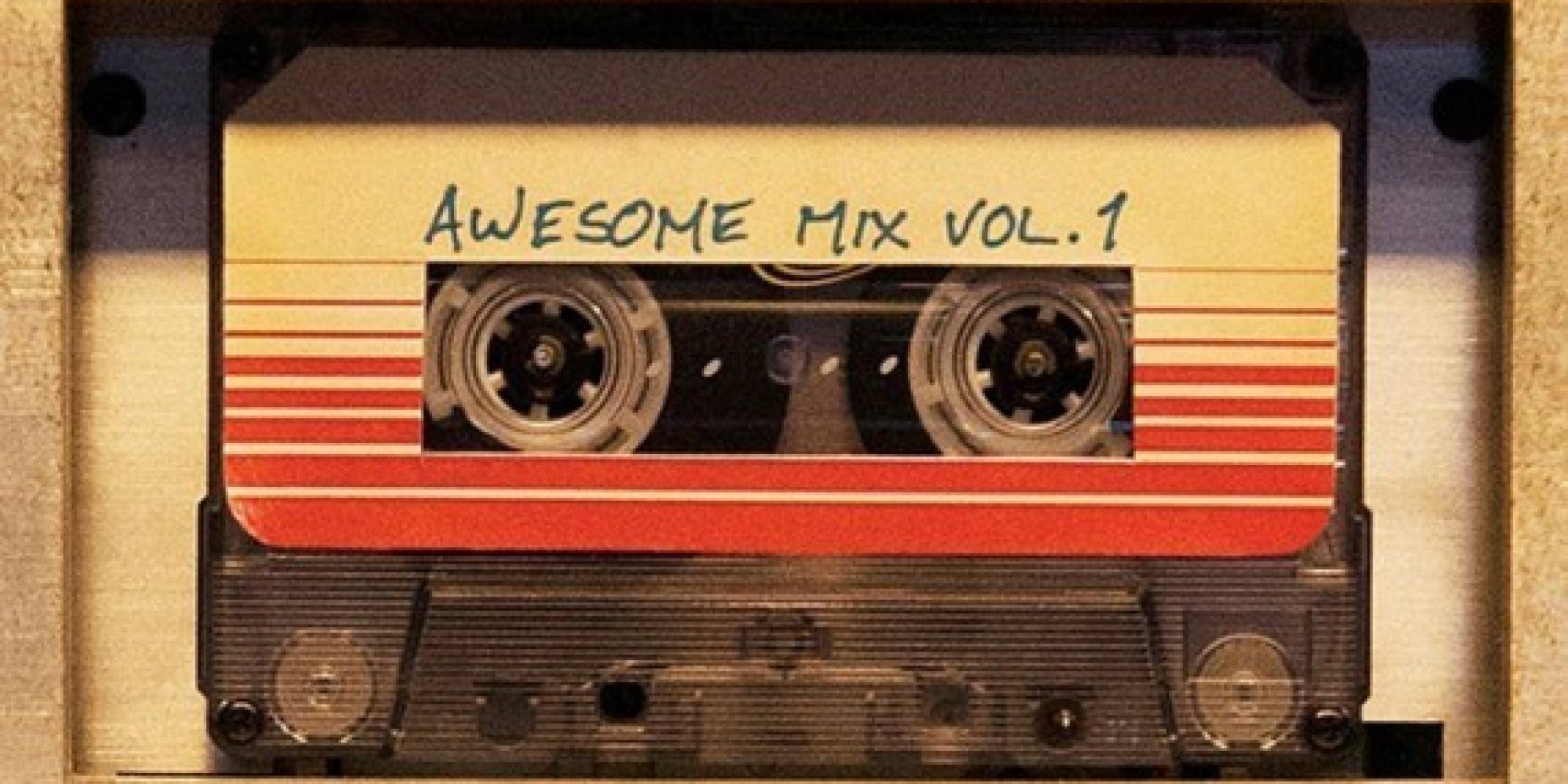 Obviously, there have been soundtracks that didn’t go to no. 1, but nonetheless did well in spite of being composed entirely of recycled material — boomer manna like The Big Chill and Forrest Gump being the most notable examples.