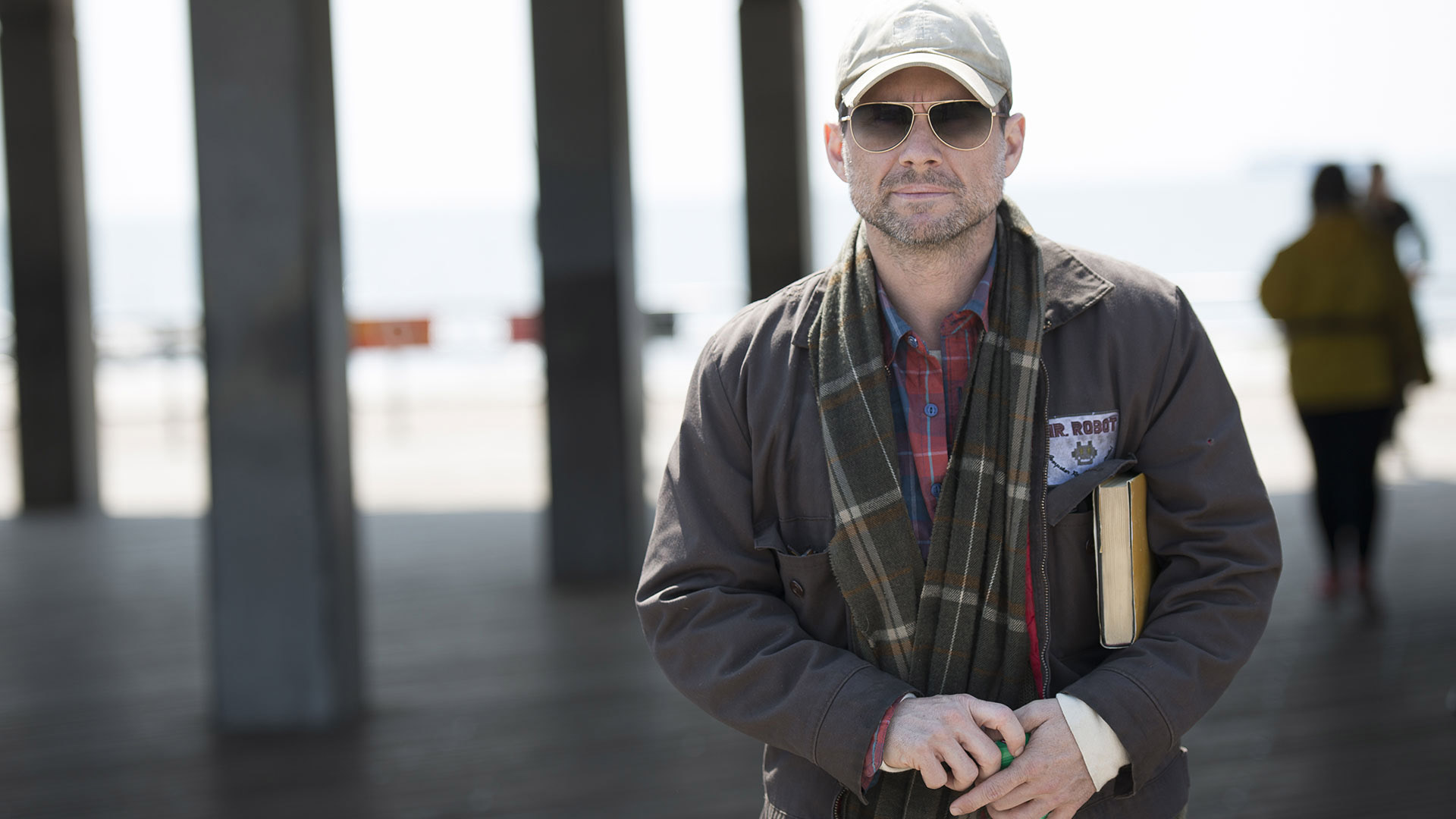 Shouts to Slater, by the way, for finally hitching himself to a winning wagon! He’s terrific here. Imagine Pump Up the Volume’s immortal Happy Harry Hard-On gone all dark and floppy.

The safest thing about Mr. Robot is that Elliot’s coworker, played by Portia Doubleday, is his childhood best friend, Angela; and his boss, Gideon, is played by Michel Gill, last seen playing President Dingbat on House of Cards. Casting Gill once again as an authority figure is absolutely a joke — I just can’t tell who is in on it.