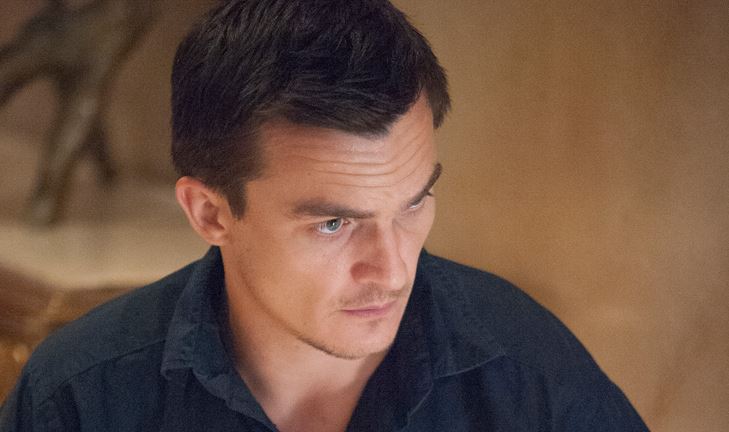 That’s romantic conspiracy, genre nerds, like Three Days of the Condor or Khloe and Lamar.