The Most Known Unknowns 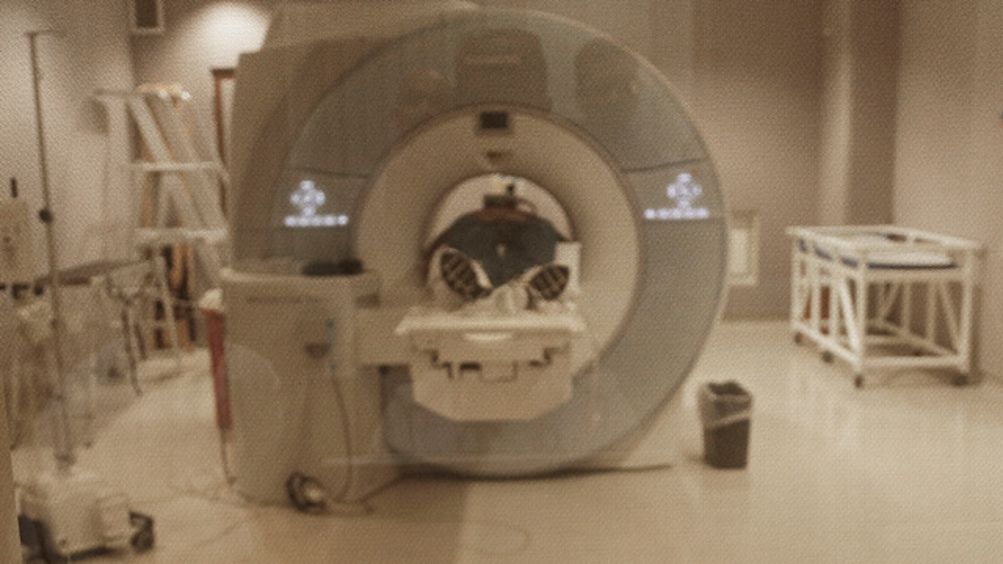 Here’s an interesting thing that’s happening in Texas, where they all like football a very great deal. On April 17, in a small town called West, an unregulated fertilizer plant blew up in a massive explosion. The explosion was triggered by the massive amount of ammonium nitrate stored on the premises, which hadn’t been inspected since 1985. (The ammonium nitrate used in fertilizer was the weapon of choice for Timothy McVeigh when he blew up the Murrah Building in Oklahoma City, and it has a history of deadly explosions dating back to 1916, when an ammonium nitrate detonation took out almost all of the city of Faversham in the United Kingdom.) The blast killed 15 people, injured more than 200, and destroyed 150 buildings in West. It caused an immediate outcry for more inspections and for more regulations. Very little of that has been forthcoming. And now, not even five months later, it seems that some of the companies like the one that blew up West, Texas, are refusing to be inspected at all.

“They just didn’t want the fire marshal to come on the property,” one state official said.

They all learned this from the tobacco companies. Keeping the truth to yourself is not really lying. This is the way American industries, including the industry of mass entertainment known as the National Football League, work these days. There is nothing you can do to make them change the way they do business unless you hit them so hard that they bleed from the teeth for six months and their leading executives face the imminent probability of an extended survey of institutional dining within the federal penal system. And since that almost never happens, there is no crime against the public safety that ever really gets solved. And that was what the NFL was counting on when it bought its way out of the massive lawsuit brought by thousands of damaged human beings who once had worked for an industry that didn’t care how they lived or, for that matter, how they died. The $765 million that the NFL has agreed to pony up is boutonniere money to these people; they must have had to go through the cushions on the sofa twice.

I understand fully why the players settled. A little money up front is better than the possibility of no money ever, especially if you’re dealing with the kind of staggering medical bills that come with Alzheimer’s or other NFL-related dementias, and the staggered nature of the settlement payouts seems to indicate that the most severely damaged of the retired players will get the most money to help with their care. (There also were some formidable legal hurdles to be overcome regarding the number of plaintiffs, and how the NFL could hide behind … er … seek the protection of collective bargaining agreements that it had negotiated down through the years.)

But the NFL didn’t agree to this settlement to pay anyone’s hospital bills. That $765 million was to buy silence. It was to abort an embarrassing discovery process. It was to bury the evidence of how little the NFL ever has cared about the health of the people who work for it. As part of the settlement, all the files about what the NFL knew, and how it knew it, and even the results of its own research into what the game does to the people who play it (which might have had significant public health benefits far beyond the NFL itself) will remain locked away. The NFL is now a fertilizer plant that doesn’t want the inspectors on the property. ESPN, which owns Grantland, has apparently even conspicuously bowed out on a deal with PBS’s Frontline on the concussion crisis. For the moment, at least, pending other possible lawsuits, the game itself is the ammonium nitrate, building up to another explosion, far from prying eyes.

I have a particularly nasty dog in this fight. In 1989, my father died after a prolonged struggle with Alzheimer’s disease. All four of his siblings followed him into the shadowlands of that fascinating, maddening affliction. (As a writer, I have to admit, there is something darkly compelling about Alzheimer’s because it attacks the two things most central to a writer’s craft — language and memory, which together make up an individual’s identity. Alzheimer’s makes a new character out of a familiar person.) I know what that disease is like. I know about the hundred heartbreaking moments that come with it, and how it can make a family disease into a family curse. There is nothing quite like the moment when your father looks at his newest grandson and tells you what a nice little dog you have.

So, for reasons of my own, I have followed closely the unfolding saga of what football did to the people who played it. I have some idea of what their lives, and the lives of the people around them, have been like. We were lucky. Alzheimer’s came to wide public attention just about the time my father was diagnosed. (Although when he disappeared for three days after going out to the flower store, the state police told my wife that, sometimes, men that age run off with their secretaries. Hurrah, I say, for Increased Public Awareness.) The process of bringing the spotlight to concussion-related dementias was very similar to how Alzheimer’s itself came to prominence, with one important difference. There was no powerful corporate interest lined up to finance an industry of Alzheimer’s denial.

Make no mistake. Football — in all of its manifestations — didn’t want this research, and it sure as hell didn’t want the results. It dragged its feet. It howled in wounded self-regard. It deflected and diverted and disinformed the public until it could no longer ignore the number of players who committed bizarre suicides or spoke out (as best they could) about the effects that football had on them. People started seeking out activists, including Chris Nowinski, a Harvard-educated former wrestler, and physicians like Dr. Ann McKee, the brilliant Boston University researcher to whom Nowinski himself reached out, and who did the groundbreaking research into the problem. This continued until football began to realize that an existential image problem was building up in a volatile way behind its locked gates, and that an explosion was more than imminent.

This is why, for all its legal merits and for all its practical benefits to many of the plaintiffs and their families, the settlement of the concussion lawsuit is a national tragedy and a moral failure. The NFL had a chance to come clean, to inform the public fully about what it knows and when it knew it, and about what its own research told it about the dangers involved in the product it promotes. The NFL could have risen above the cover-your-ass standards of American corporations pioneered by the tobacco industry, which knew exactly how it was peddling addictive poison, but which chose not to share the information until a barrage of lawsuits forced it out of them — and furthered by the people in Texas who run the fertilizer industry, who don’t much care how many towns blow up as long as they can keep the inspectors outside the gates. The NFL, with its patriotic pageantry and tin-pot nationalist America-fuck-yeah fervor, could have been better than all that. Instead, it bought itself out from under its responsibilities, and that makes it considerably worse.