The Music in Royce White’s Head

Summermetrics: Channing Tatum Is Here to Save Hollywood 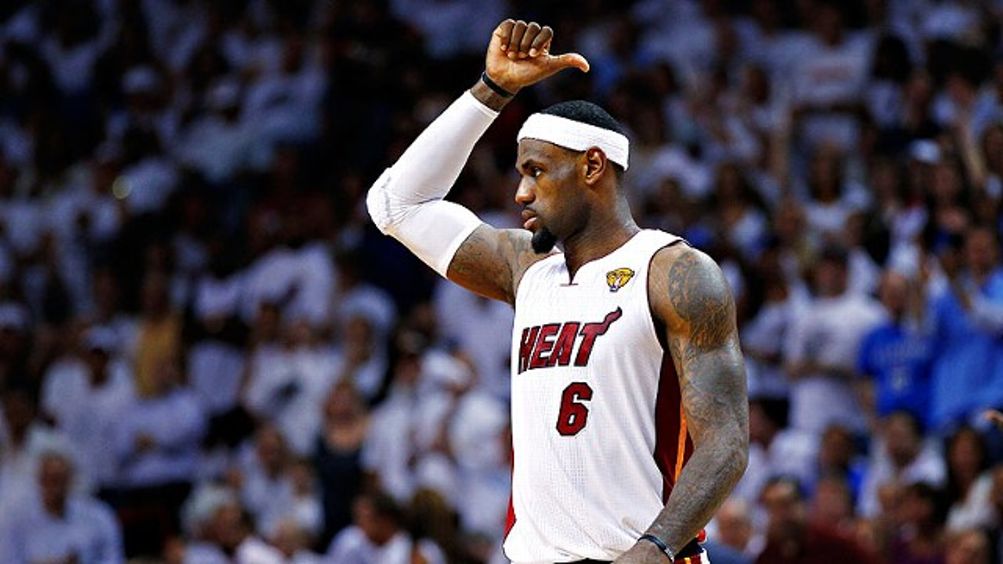 From the fall of Derrick Rose in Chicago-Philadelphia to the era-changing takedown in Lakers-Thunder to the last game of the NBA Finals, here’s anything and everything Bill Simmons had to say on the 2012 NBA playoffs.

• LeBron Makes LeLeap
Sitting in awe courtside while King James finally figured it all out.

• ‘That Boy Competed‘
The only thing stopping the Russell Westbrook Show is the LeBron James Finale.

• The Mandatory NBA Finals Power Rankings
It’s time to whip out the measuring stick for an increasingly fascinating series.

• Thunder Family Values
Yes, the Sonics divorced Seattle, but you can’t blame Oklahoma City for picking up the pieces.

• The Consequences of Caring
From his daughter’s passion for the Cup-less Kings to his own for the aged Celtics, Bill Simmons gets a refresher course in disappointment.

• The Spurs-Zombies Retro Diary
You have to love a game where either a legendary series would be born or San Antonio would continue an epic run.

• The Playoff Eclipse Chronicles
The Sports Guy lived to tell the tale of six playoff games in 75 hours, with a street-closing bike race thrown in for good measure.

• The NBA’s Award-Winning Playoffs
Scoring is down and the games are ugly, but that isn’t stopping the Sports Guy from handing out a few honors.

• The Truth, the Whole Truth, and Nothing But the Truth
After Paul Pierce single-handedly won Game 2 of the Atlanta series, a friend of mine e-mailed, “Has there ever been anyone quite like Pierce?”

• The New Clipper Nation
The talents of Chris Paul and his young guns are quickly shedding decades of laughingstock baggage.

• The Footnote Title
The Sports Guy ranks the 20 most fortunate breaks an NBA champion ever received.

• NBA Playoffs Preview
The Sports Guy’s most interesting story lines of the postseason.