The Ballad of the Piggyback Bandit

The Unsolicited Symbolism of Amir Khan 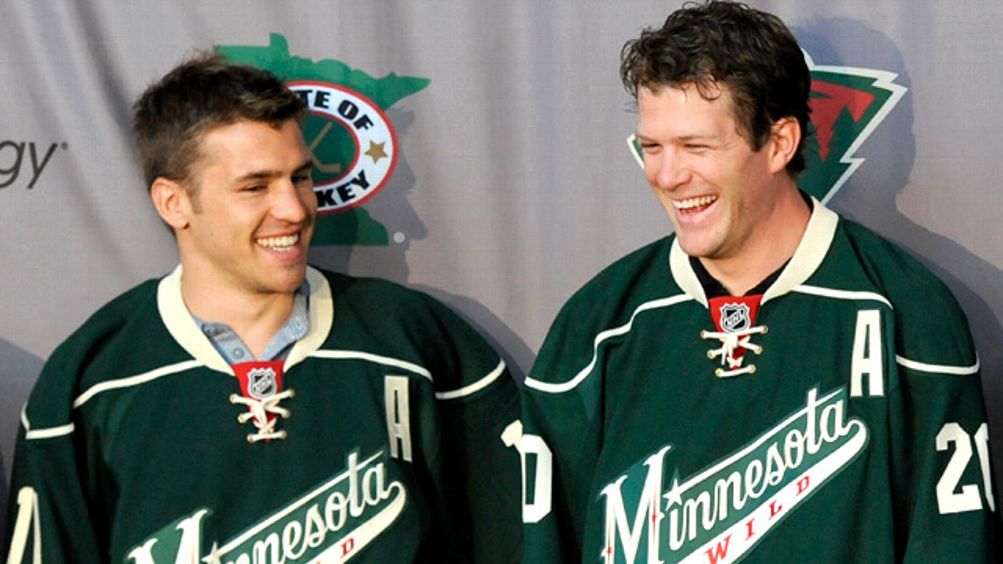