The 30: The Lone Rangers 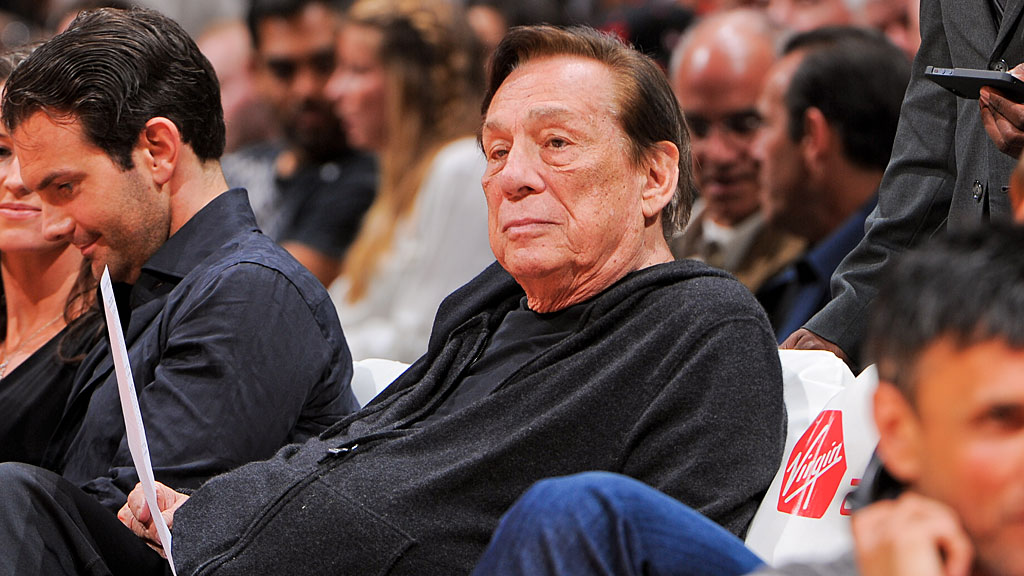 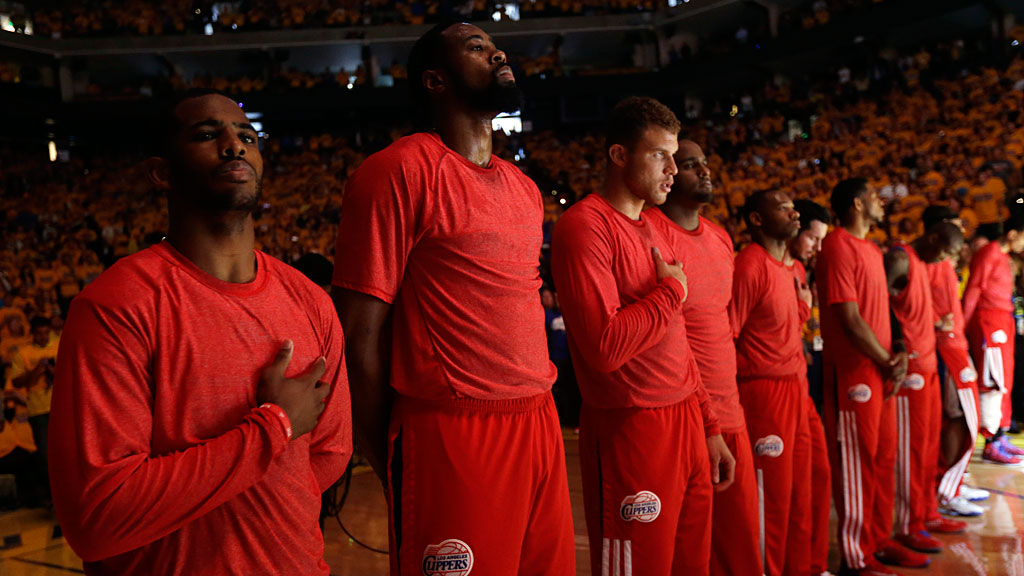