If they win out. Hey, it could happen! 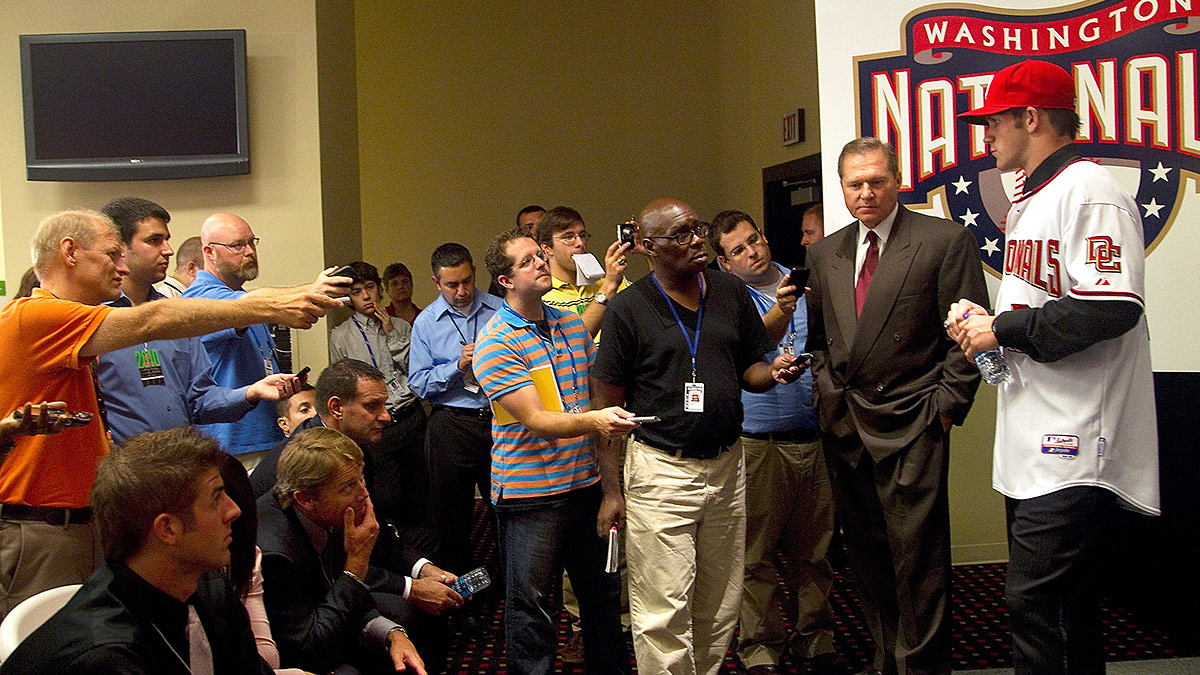 Granted, at least one of those selections will probably never be an Astro. 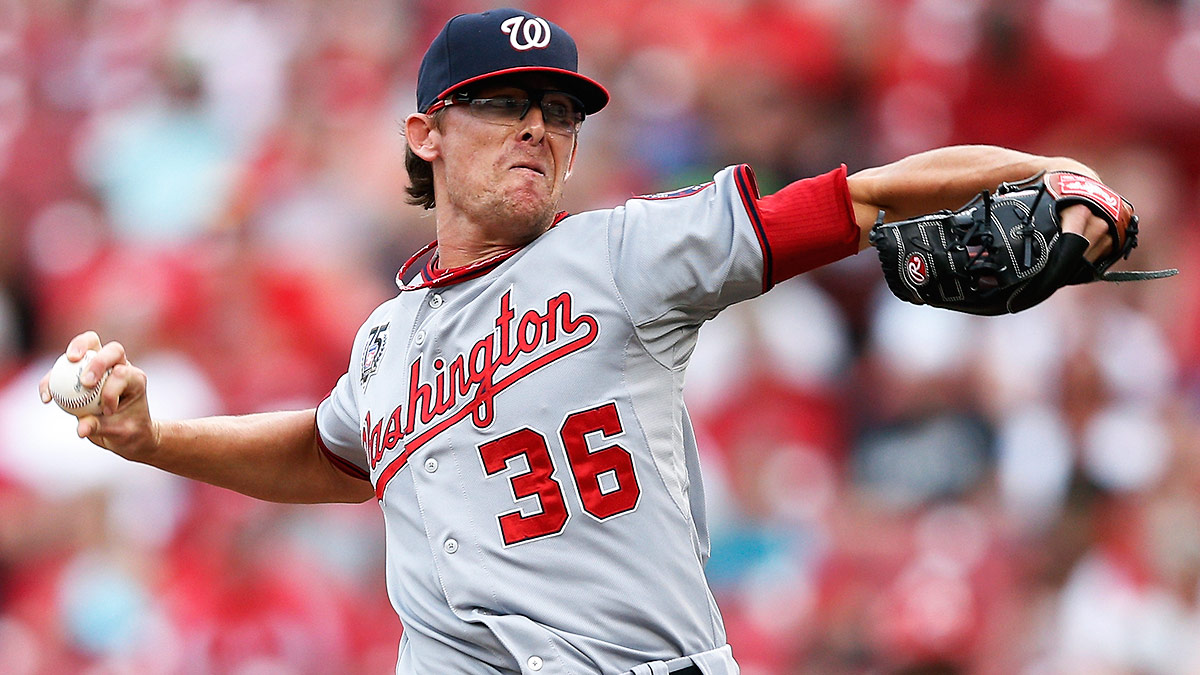 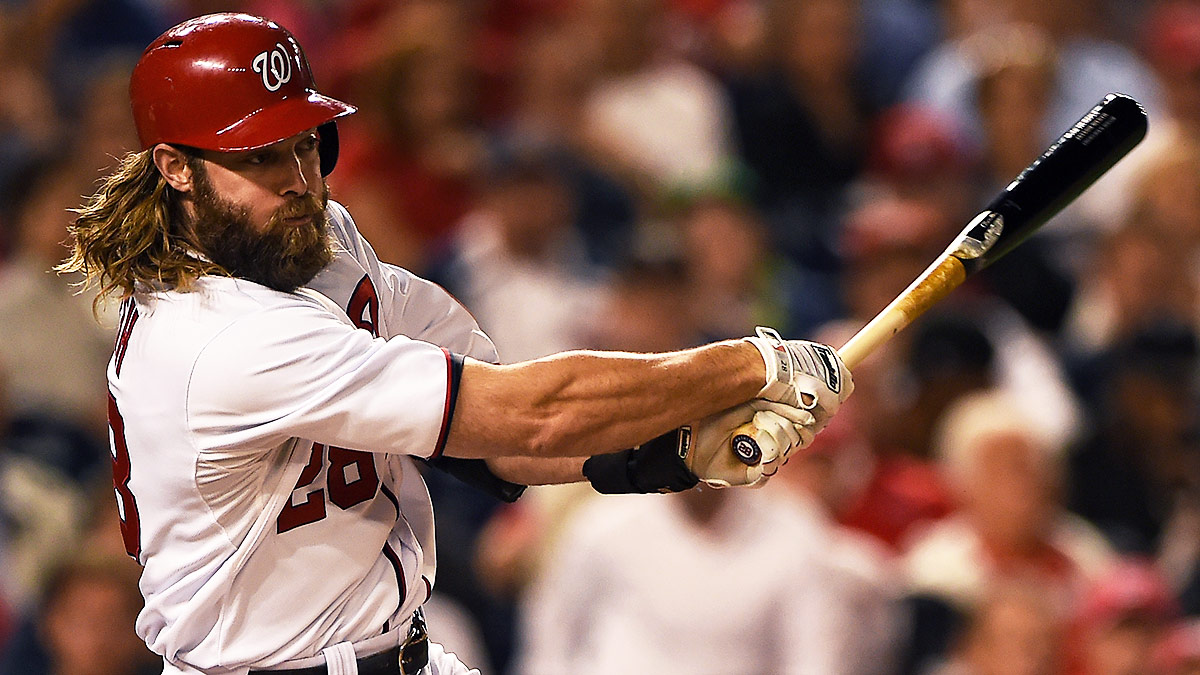 I was on a porch in Brooklyn, locked out and waiting for my buddy to get back from work while freezing my ass off. 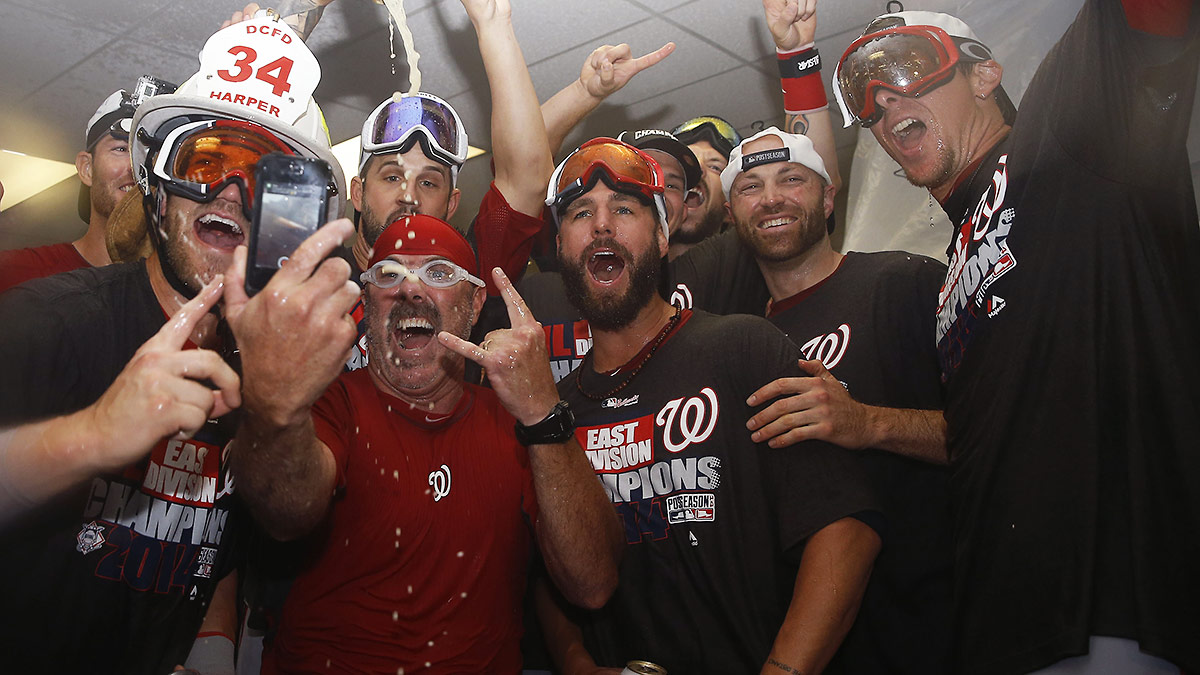