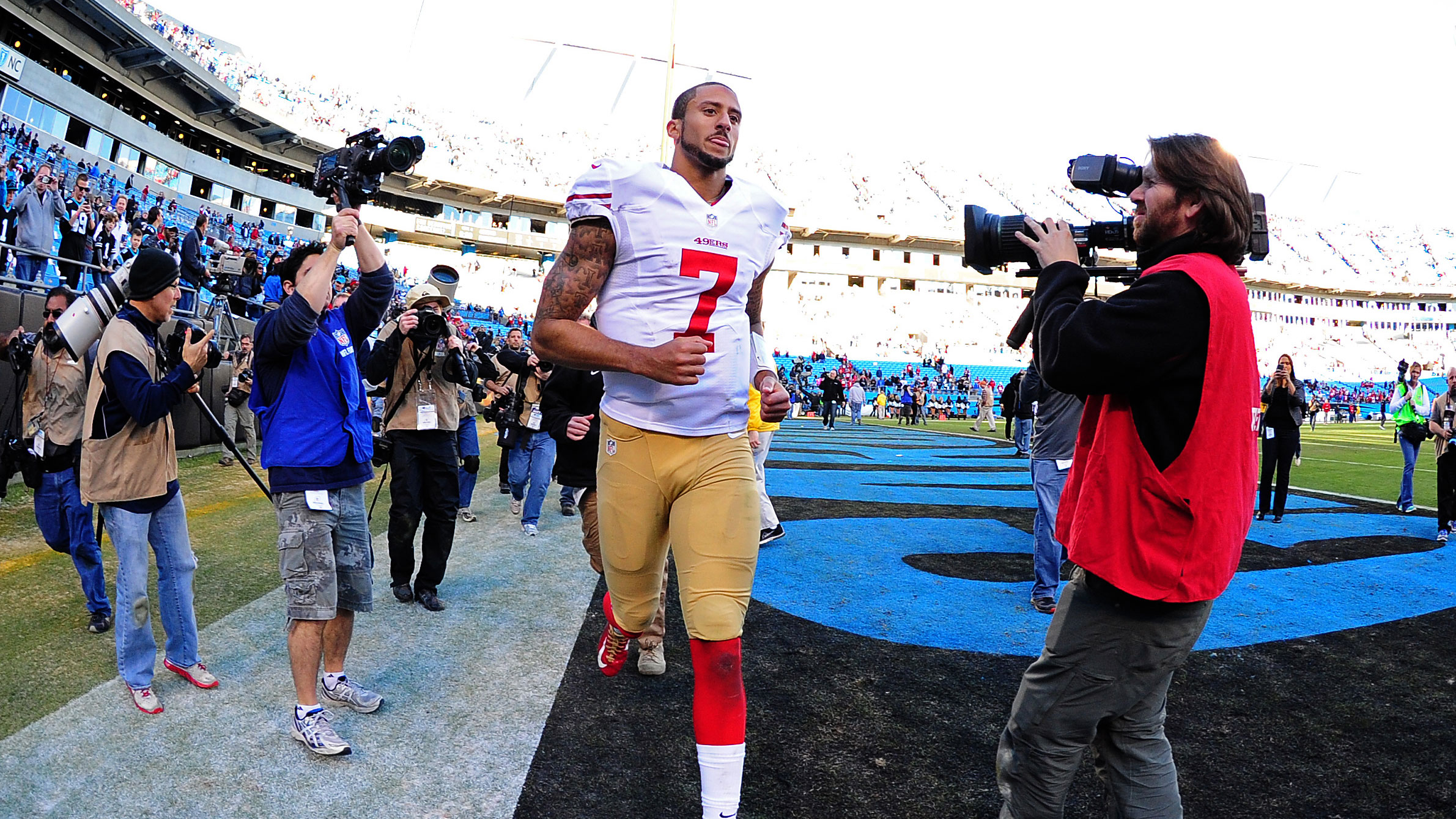 “New England’s cover was the biggest loser of the weekend for players,” said Mike Perry from Sportsbook.ag. When a Tom Brady blowout is bad for bettors, you know it’s not the status quo. Playoff betting is different. During the NFL regular season, a big favorite will typically attract a lopsided percentage of a game’s betting action. The average bettor simply does not want to risk his money on a bad team. Obviously every team in the postseason is playoff-caliber, and many have large fan bases. Also keep in mind that the non-bye teams that advanced from the first round scored victories that were watched by millions on national TV.

New Orleans also attracted more action than you would typically expect for a big underdog. Bovada reported 62 percent of the cash bet on their game with Seattle backed the Saints. Respected money from professionals went the other way, moving the spread from as low as Seattle -7.5 to as high as -10 near kickoff. The favorite winning by eight is an example of the danger of spread moves for the house.

San Diego generated the most wiseguy action of the weekend and covered. San Francisco generated the most public action and covered. All four favorites won the game, meaning that any and all money line parlays keyed to the public darlings cashed — as did every teaser supporting the favorites. Speaking of chalk, when I previewed the NFL season for Grantland, the four teams with the best Super Bowl odds just happened to be the four teams remaining. Recent history says the expected will not continue: 2003 was the last time the Super Bowl winner had the best record (or tied for the best record) during the regular season. That is not an encouraging trend for Seattle or Denver.

Jimmy Vaccaro at the Southpoint is taking bets on every potential Super Bowl matchup:

This Sunday, the Patriots are underdogs in the playoffs for the first time since the 2006 season. New England had been favored in 11 straight playoff games. Tom Brady & Co. will have to overcome this eye-popping trend: Teams scoring 40-plus points in a playoff game the week before are only 4-22 against the spread the next week. Bookmaker Jay Kornegay expects this week’s marquee matchups to generate “record amounts” of betting action. Even so, he projects the combined handle of both games to be less than one-third of what will be bet on the Super Bowl.