The U.S. would’ve automatically qualified for the 2017 Confed Cup had it won the 2015 Gold Cup, since it had already won the 2013 Gold Cup. Yes, this is unnecessarily confusing.

Who knew that getting left off the 2014 World Cup roster would be the best thing that could have happened to Donovan’s post-playing career? The onetime pariah, Mr. “Landycakes,” is now the voice of reason for the growing anti-Klinsmann segment of the U.S. fan base. 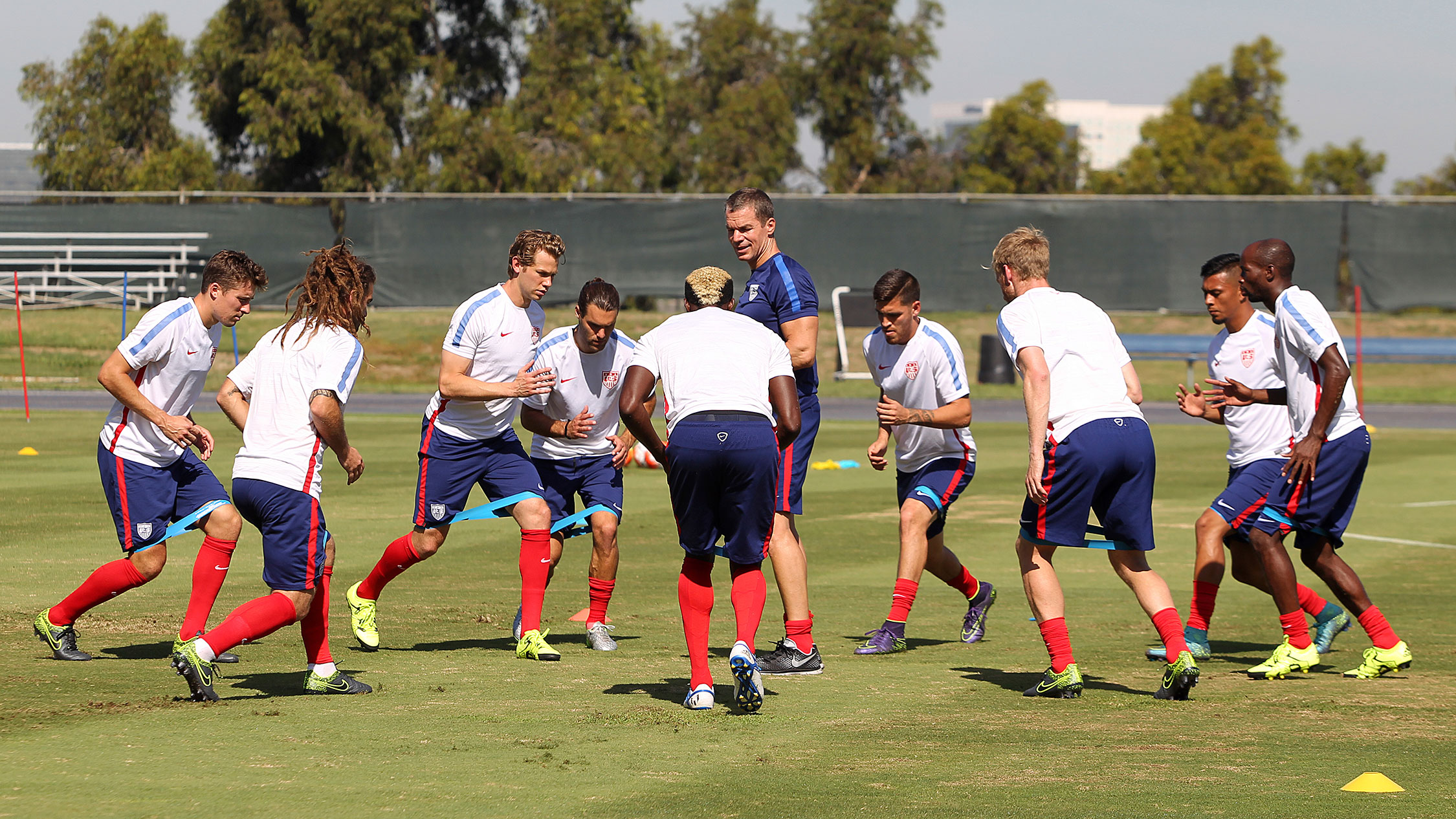 He apparently spent his recovery training to be an architect.

As well as Scandinavian-born darlings Mix Diskerud and Aron Johannsson.