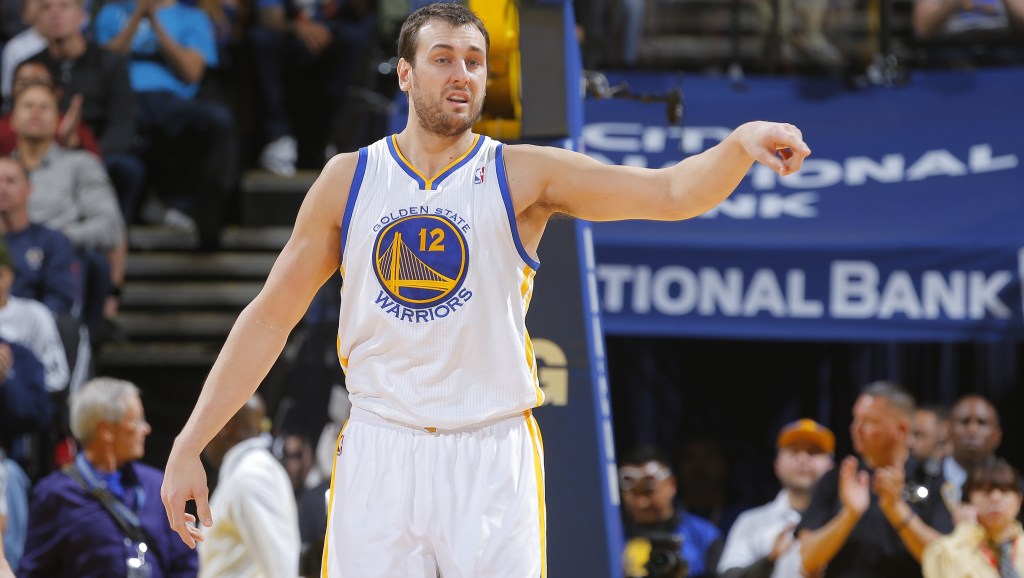 It’s wrong to think of the luxury tax as a purely economic penalty — as the mere taking of dollars from an extremely rich man who can afford it. The new collective bargaining agreement has changed the tax, and attached very serious roster-building penalties to it.

For one, the tax is harsher starting this season. The old dollar-for-dollar tax rate is gone; teams now have to pay $1.50 for every dollar their payroll edges over the $71.75 million tax line, and the tax rate increases every $5 million interval after that. There is a super-harsh “repeater” tax scale for any team that pays the tax a fourth time in five seasons, and the clock on that began in the 2011-12 season — right after the lockout. Tax teams also miss out on the windfall you get for being under the tax. Under the new CBA, the league takes half of all luxury tax proceeds and distributes them among all the non-tax teams; the Nets alone this season will be paying about $2.1 million apiece to every non-tax team via this mechanism.

That’s still money, you say. Guys like Jerry Reinsdorf and Clay Bennett and whoever can afford to take a haircut here and there. But as Mark Cuban astutely noted almost the minute the lockout ended in 2011, the roster-building penalties for being near or over the tax are more serious than the financial ones. Teams around the tax can’t use the full midlevel exception; they have to use a cheaper one to attract veteran free agents, and teams near the tax tend to be very good teams who really need that one extra veteran piece.

The new CBA prohibits tax teams in some cases from receiving players in a sign-and-trade transaction, using the biannual exception, and taking on larger amounts of salary in player-for-player trades. Teams under the cap, meanwhile, have all sorts of flexibility to make deals and renegotiate contracts with their own guys. They also get that sweet, sweet Russian cash from Brooklyn.

In simple terms: Paying the tax sucks, in many ways. If you can avoid it, you should, especially if your team isn’t a title contender. Smart teams weigh all these variables in deciding how to act at the trade deadline. But they also weigh one other tax-related variable that doesn’t get enough attention due to a lack of public information: bonuses. Players, and especially star players, have all sorts of bonuses built into their contracts based on team and individual achievements. The league classifies some of those bonuses as “likely,” figuring them into a team’s cap figure before the season starts. Others are listed as “unlikely,” and if a player ends up reaching them in the end, such bonuses can play havoc with a team’s best-laid plans.

Three relevant trade-deadline examples that, to the best of my knowledge, haven’t been reported yet:

Golden State Warriors, Andrew Bogut: The fatty bonuses in Bogut’s extension, which kicks in next season, got a ton of attention, but he has one major bonus that matters for this season: He will be due an extra $425,000 if he lands a spot on one of the league’s two All-Defense teams, per several league sources. The Warriors took on about $2 million in extra salary in the Steve Blake trade after realizing very quickly Jordan Crawford hadn’t solved their backup ballhandling issues. The Warriors have also spent little bits of money this season on Dewayne Dedmon, Hilton Armstrong, and Seth Curry. Those little bits matter. If Bogut makes an All-Defense team, the Warriors will end up about $40,000 over the tax — and miss out on the Nets windfall.

Can you imagine that? The Warriors are in a position where they might root against their own player doing well enough to reach a proud individual milestone. They are not the only team in that sort of position. As I’ve written before, Paul George is going to cost the Pacers a lot more scratch going forward if he makes an All-NBA team this season, an achievement that would trigger a special raise reserved for players who meet very tough criteria over their first four seasons. (Spoiler alert: That’s happening).

Bogut and a few other Warriors also have bonuses that kick in if the team makes the Finals. Those would take Golden State over the tax, but any team would make that kind of team-based achievement trade-off. Chasing the ring is why anyone who works in the league does what they do.

Golden State had to examine that individual Bogut bonus, do the math, and swallow very hard in acquiring Blake into the team’s trade exception. That bonus also likely motivated the Dubs to search for a cheaper alternative they couldn’t find in the end.

Chicago Bulls, Joakim Noah: Bill Simmons argued on our recent podcast that Noah has played so well, he might be the favorite for the center spot on the first All-NBA team this season. Remember: The All-Star Game has done away with the traditional center designation, but it remains on the All-NBA ballot. Marc Gasol has missed 23 games, Roy Hibbert has fallen off a bit in the last month, Brook Lopez is long gone, Andre Drummond is still learning, Tyson Chandler has fallen victim to the Knicks’ stench, Tim Duncan remains positionally amorphous, DeAndre Jordan is not quite All-NBA caliber, Bogut doesn’t have enough juice, Nikola Pekovic and Pau Gasol have missed time due to injury, and DeMarcus Cousins ain’t the most popular cat in the league.

That first team spot may come down to Noah and Dwight Howard, and the resolution will mean a ton to Chicago. Noah’s contract calls for a $500,000 bonus if he snags that first team spot. That would rocket Chicago over the tax for the second straight season, bringing the scary repeater specter into play down the line. The signing of Jimmer Fredette for the remainder of the season cinched this potential outcome, but the Bulls were going to need to sign extra players continually until the end of the season to meet the league’s minimum roster requirements. They’ve already piled up some cap hits in that regard for Cartier Martin and Jarvis Varnado.

Noah is also due $250,000 if the Bulls win the championship, but that doesn’t appear to be quite enough on its own to take the Bulls over the tax. And even if it were, that’s the kind of bonus any team would happily pay.

Oklahoma City Thunder, Serge Ibaka: The Thunder came into the trade deadline about $2.2 million under the tax, and carrying a trade exception worth almost that exact amount. Why not find an unwanted player making about $2 million and slide him right there?

It’s a valid question, and the Thunder were active around the deadline, including being in talks with the Knicks for Iman Shumpert, per several league sources. (The exact proposals involved in those talks remain unknown). But Oklahoma City had to at least consider one other variable: Ibaka is due a $250,000 bonus if he wins Defensive Player of the Year, and $100,000 if he makes first-team All-Defense. (That $100,000 bonus is currently listed as “likely.”)

Ibaka probably won’t win Defensive Player of the Year, but he’s played himself into the conversation — especially as Hibbert’s game has waned a bit in the last few weeks. The days of Ibaka being an overrated, unrefined shot-blocker with positioning issues are mostly done. The dude is a monster, and an increasingly polished one. In possibly filling that trade exception, the Thunder had to at least think about leaving themselves a cushion to absorb Ibaka’s big bonus without entering the tax.

Again: This is NBA reality. You can hate it if you’d like, and rant about rich guys prioritizing wallets over rings. That criticism is deserved in some cases. And some of the roster-building penalties for tax teams effectively expire on July 1, when the league’s fiscal year turns over and each team’s new cap sheet replaces its old one.

But some of those restrictions are relevant year-round, and teams will fatten up the balance sheet with new players every July. It isn’t just a money thing, and relatively small bonuses like the three listed here — and others we don’t know about — can have a big impact behind the scenes.