Welcome to the holiday season, when most of Europe’s soccer world takes a few weeks off to avoid the cold, celebrates Christmas with your standard “guy on a stage pumping a leaf blower into his own face” Advent tradition, and just generally recharges its batteries before embarking on the second half of the season. Not in England, though!

No, rather than relaxing, the Premier League churns through games in the frenzied manner of a slacking college kid who just found out he has a final tomorrow morning. There’s a round of matches this weekend, then on the 26th, then on the 28th, and again on New Year’s Day — four games for everybody in less than two weeks. It’s great for fans, but for assorted hamstrings and groin muscles? Not so much.

In England, the holiday season is the season of depth. It’s not just the number of games and the lack of recovery time that tests teams; it’s also the gradual accumulation of yellow cards. Five by December 31 means a one-match ban. As it stands right now, 29 players are one yellow away from a suspension. Naturally, the time when managers need all hands on deck is also the time when their players are most likely to get suspended.

Creating and maintaining depth is a tricky proposition. Managers, especially the ones at the top of the table, face a constant balancing act. On the one hand, dropping points because you don’t have enough capable warm bodies can cost a team places in the standings. On the other hand, having too many players who need regular minutes can hurt a team’s cohesion. Depth is good, but so is having a preferred starting lineup. And as we enter the December crush, the way different managers handle their squads gains an added importance.

No One Club Should Have All Those Players 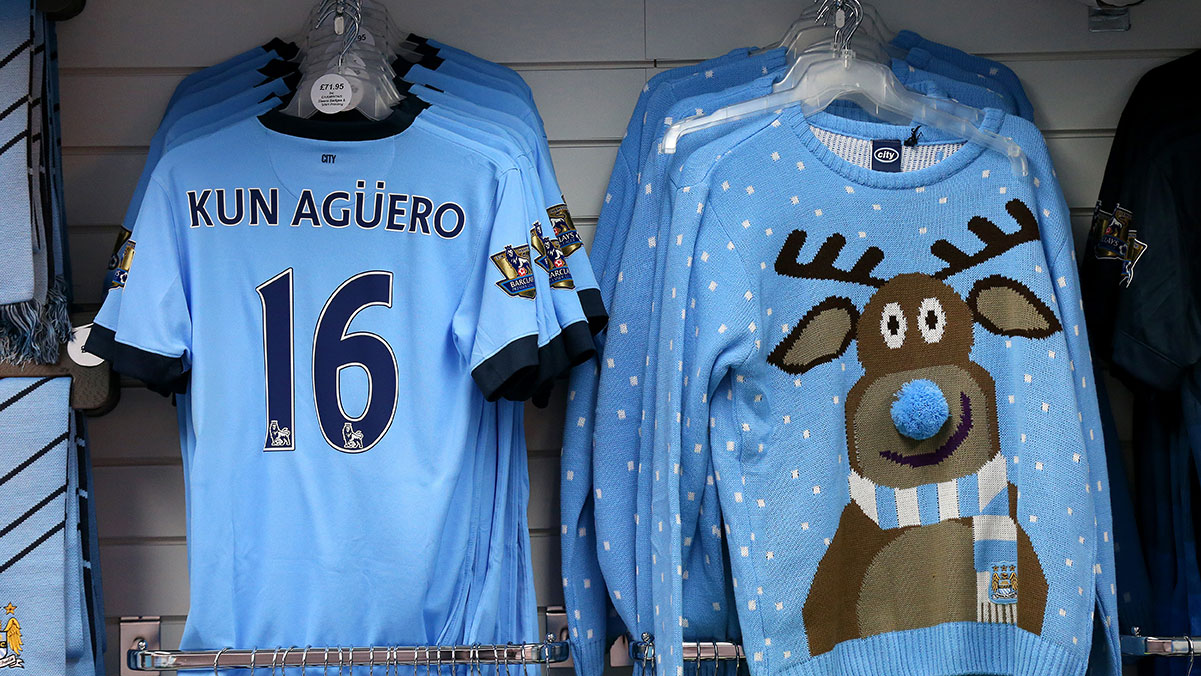 Alex Livesey/Getty Images
The season of depth came early for Manchester City. They’ve struggled under the weight of so many injuries that their plan to go two deep at every position has been well and truly tested. Samir Nasri, who often played alongside David Silva last season, has functioned for long stretches as Silva’s replacement. Frank Lampard, brought in to provide cover as City’s fourth central midfielder, has played a central role in the season. Not a single City player has started all 16 of his games so far. Only Joe Hart has started 15, while Yaya Touré has started 14, with Gaël Clichy, Sergio Agüero, and Vincent Kompany at 13. Agüero is now out with a long-term knee problem, and Kompany is battling a hamstring injury. In fact, due to all sorts of injuries, City will likely be relying on an untested 18-year-old fourth-string striker, José Pozo, during the rush of games.

Compare that to the team City’s chasing, Chelsea. Three-quarters of Chelsea’s defense — John Terry, Gary Cahill, and Branislav Ivanovic — have started every game, and so has star winger Eden Hazard. Central midfielders Cesc Fàbregas and Nemanja Matic have started every game but one.1 Taking keepers out of the equation, that’s six separate Chelsea players who have started more Premier League games than any single Manchester City player. Looking at it another way, 16 games into the season, each team has distributed 160 starts among its outfield players. For Chelsea, 145 of those starts have been concentrated among 10 players. For Manchester City, only 111 of those starts are concentrated at the top.

Each has already served a suspension for accumulated yellow cards.

What does that mean for the next few weeks? For starters, it raises some interesting questions for Chelsea. Will José Mourinho continue to concentrate the vast majority of his minutes on his preferred 10 starters, or will he begin to rotate more? Either way, the holiday stretch will put Chelsea in uncharted territory for this season. Meanwhile, City may have crippling problems at the forward spot, but they have a crop of midfielders specifically designed to mix and match. All of them have fewer miles on their legs, and all of them can expect to see some playing time as the defending champs try to weather the coming hailstorm of games.

What About Everyone Else? 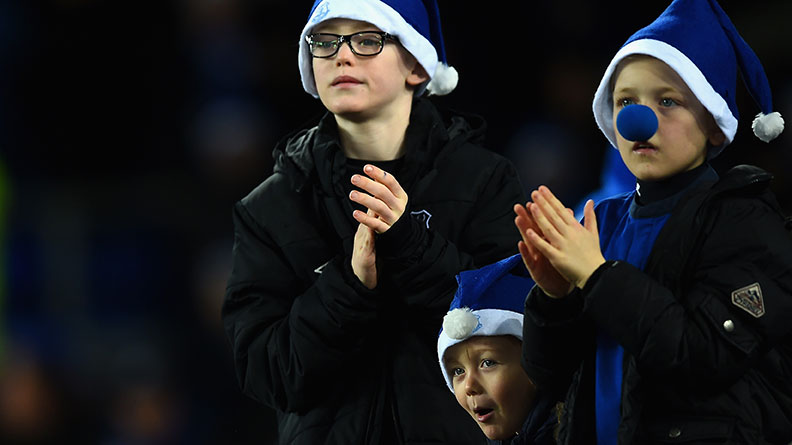 Laurence Griffiths/Getty Images
Chelsea, being Chelsea, has the luxury of choosing a course of action, and that’s not the case for most of the table. Teams that have big-but-not-massive squads or those that actively rotate players on a regular basis — whether it’s due to a certain managerial approach or midweek European games — should be able to take the heavy workload more in stride. Other teams are already stretched to the breaking point and just have to throw guys out there and hope that the duct tape and chicken wire holds.

In particular, Southampton and Swansea might see a good half-season’s worth of work capitulate before they can write down all of their New Year’s resolutions. Arsenal’s defense remains a weird amalgamation of whatever four guys can limp their way onto the field on a daily basis.2 These teams have to worry about finding people who can play — forget about who should. On the positive side of the ledger, West Ham has a deep bench of strikers and midfielders, even if none of them is star quality. Tottenham have similarly grappled with the issue of having too many good players and no great ones for a couple of years now. And while they haven’t necessarily lit it up this year, they’re exactly the type of team that, in theory, shouldn’t be crippled by the busy season.

Although, if we’re talking about defensive depth, Arsenal started the season intending to rely on six defenders. So did Chelsea. It’s just that none of Chelsea’s got hurt.

All these competing priorities are what make the holiday season so interesting in the Premier League. For most teams, most weeks, the mission is clear. Do what you can to win this weekend, and worry about everything else later. The calculus changes over the holidays, though. For the majority of the Premier League, the lack of rest and recovery time is something they only deal with once a year. The teams that manage it best can jump-start their seasons. Those who can’t walk the minefield of injury, and exhaustion can cripple their seasons irrevocably. It’s an insane and taxing two-week stretch. And it all starts tomorrow.