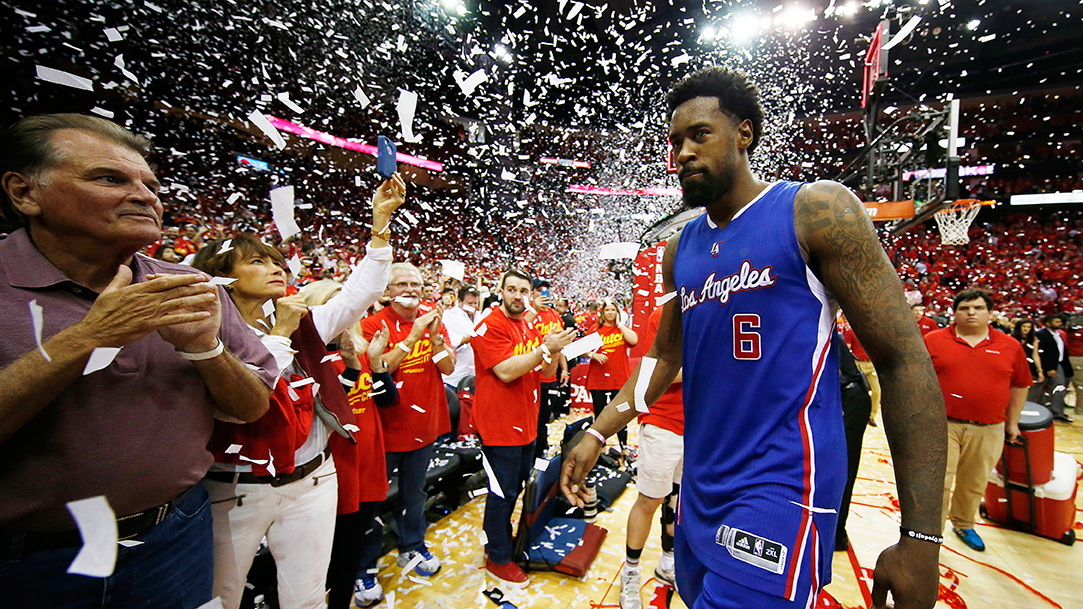 In the last 20 seasons, the distinction of most-used starting lineup belongs to the 1996-97 Atlanta Hawks, whose top five guys played 2,044 of their 2,400 total playoff minutes. Eighty-five percent! 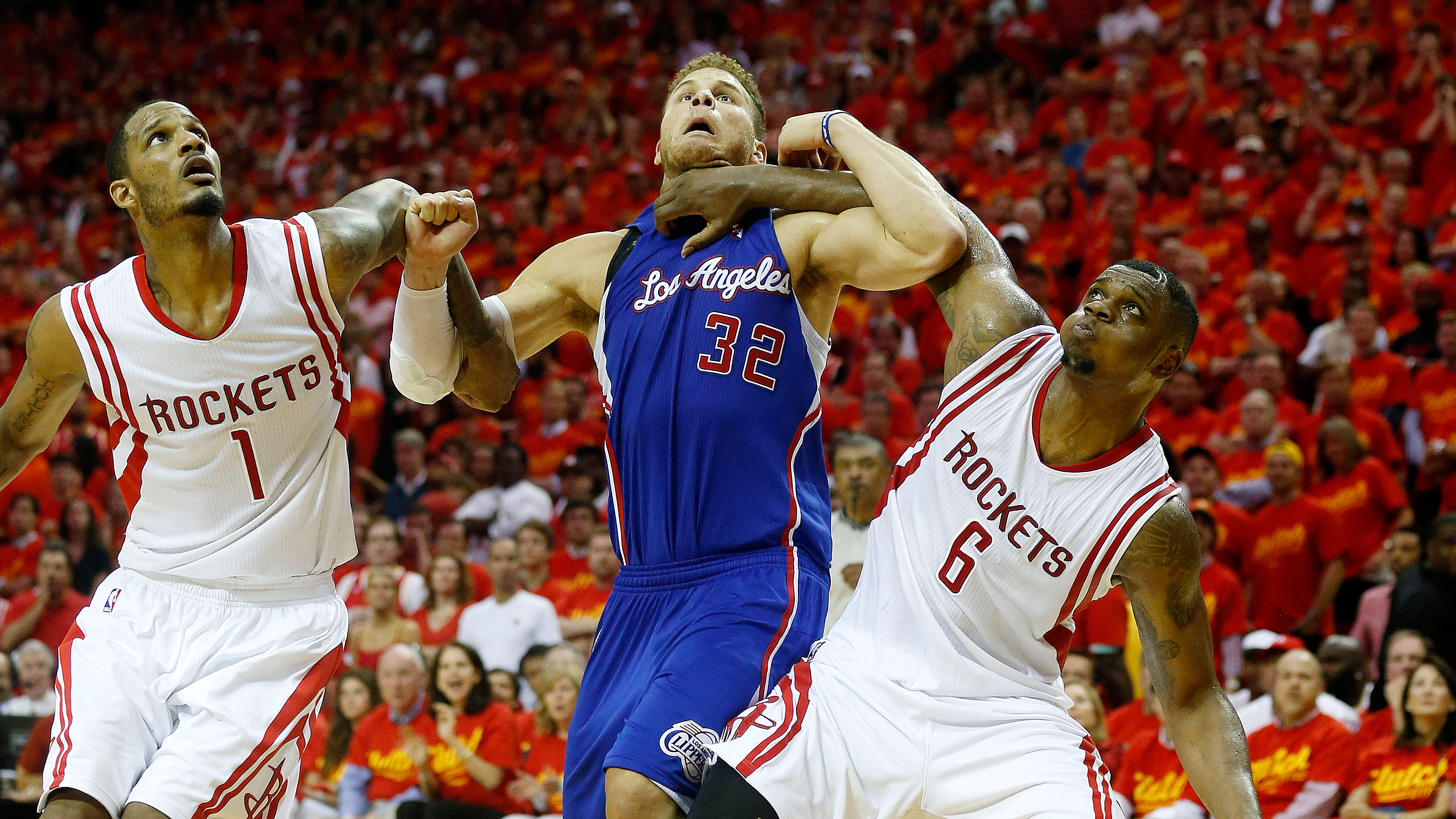 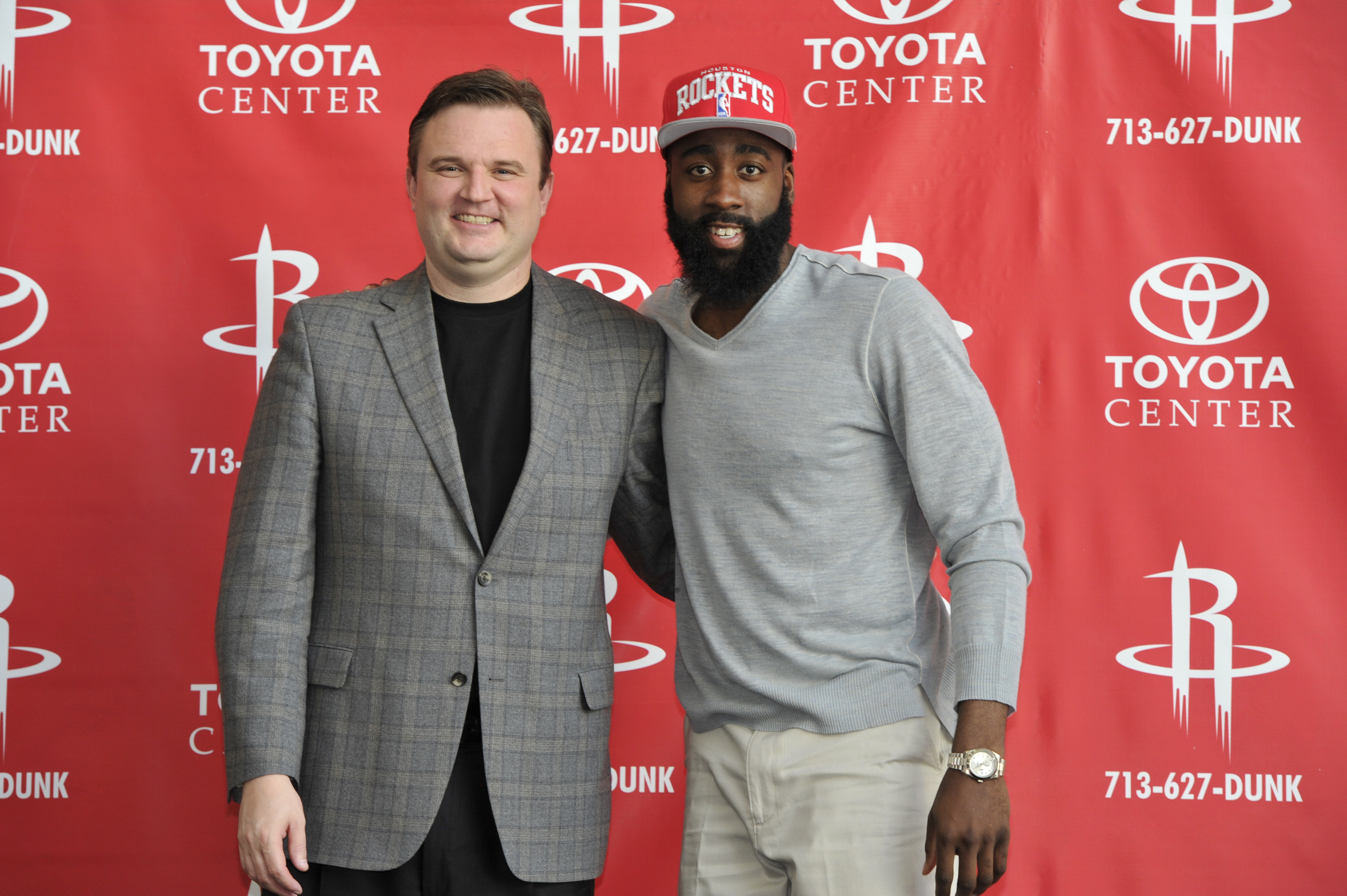 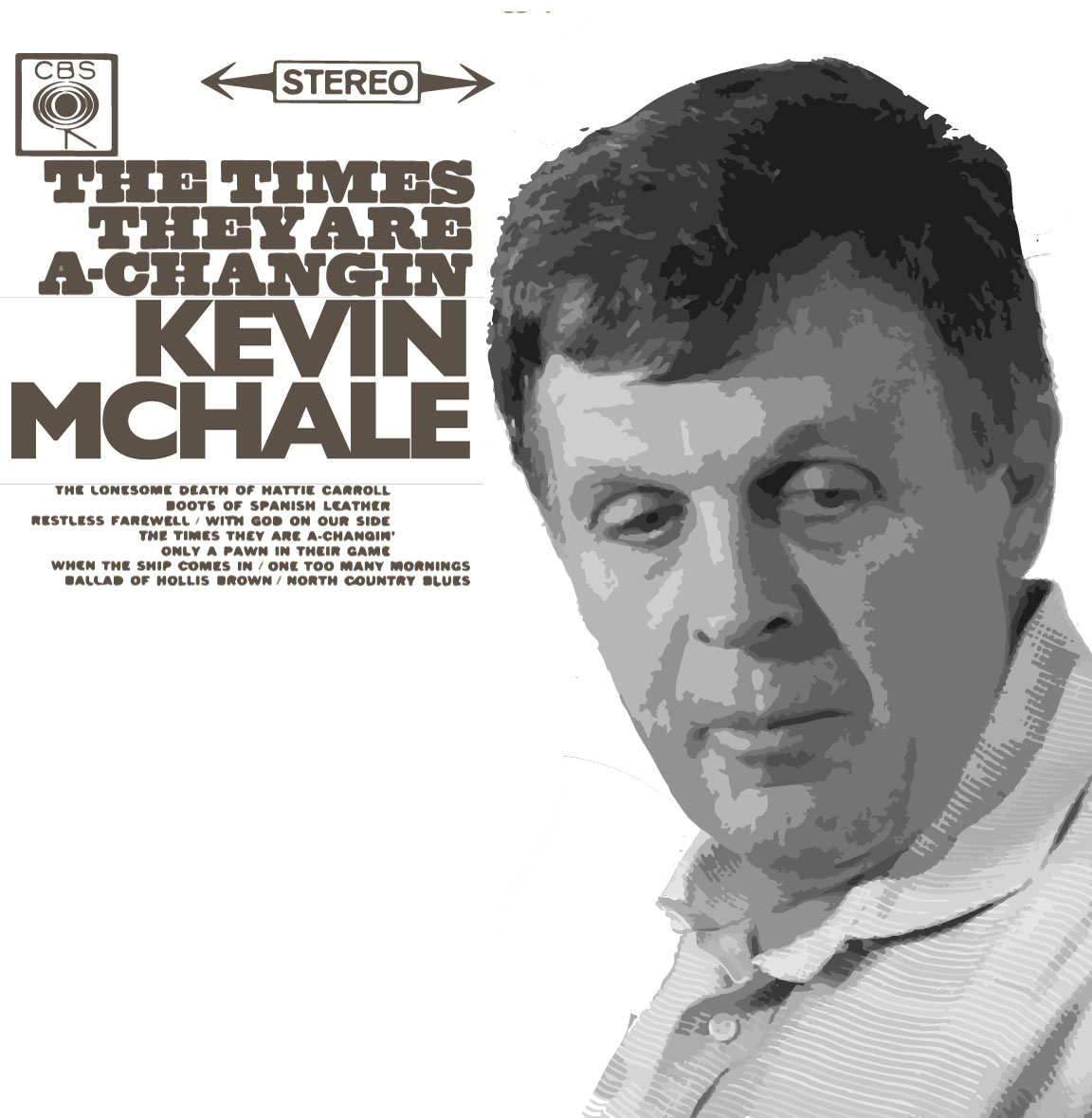 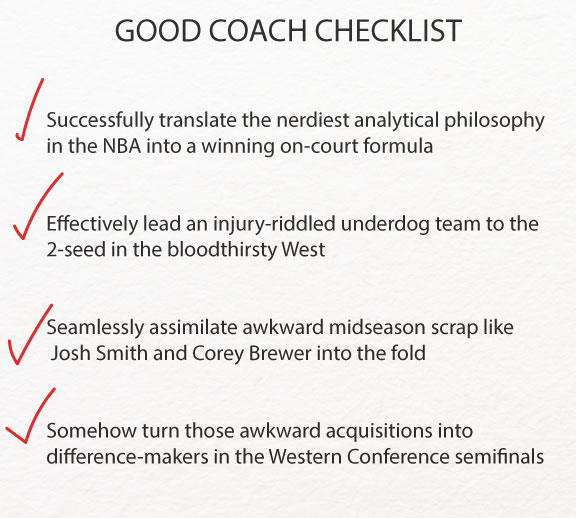 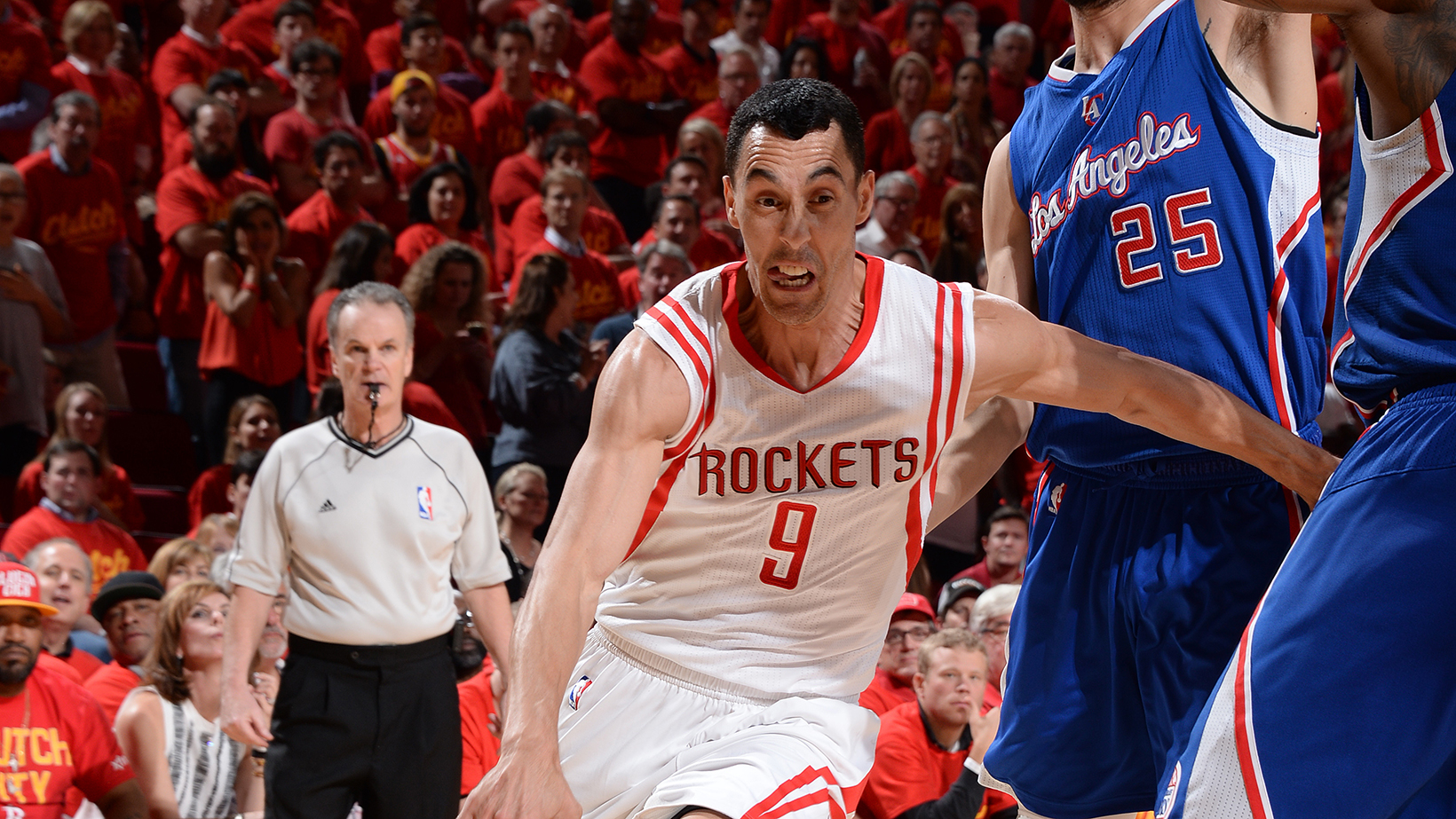