He has now retired 59 of his past 64 batters faced. 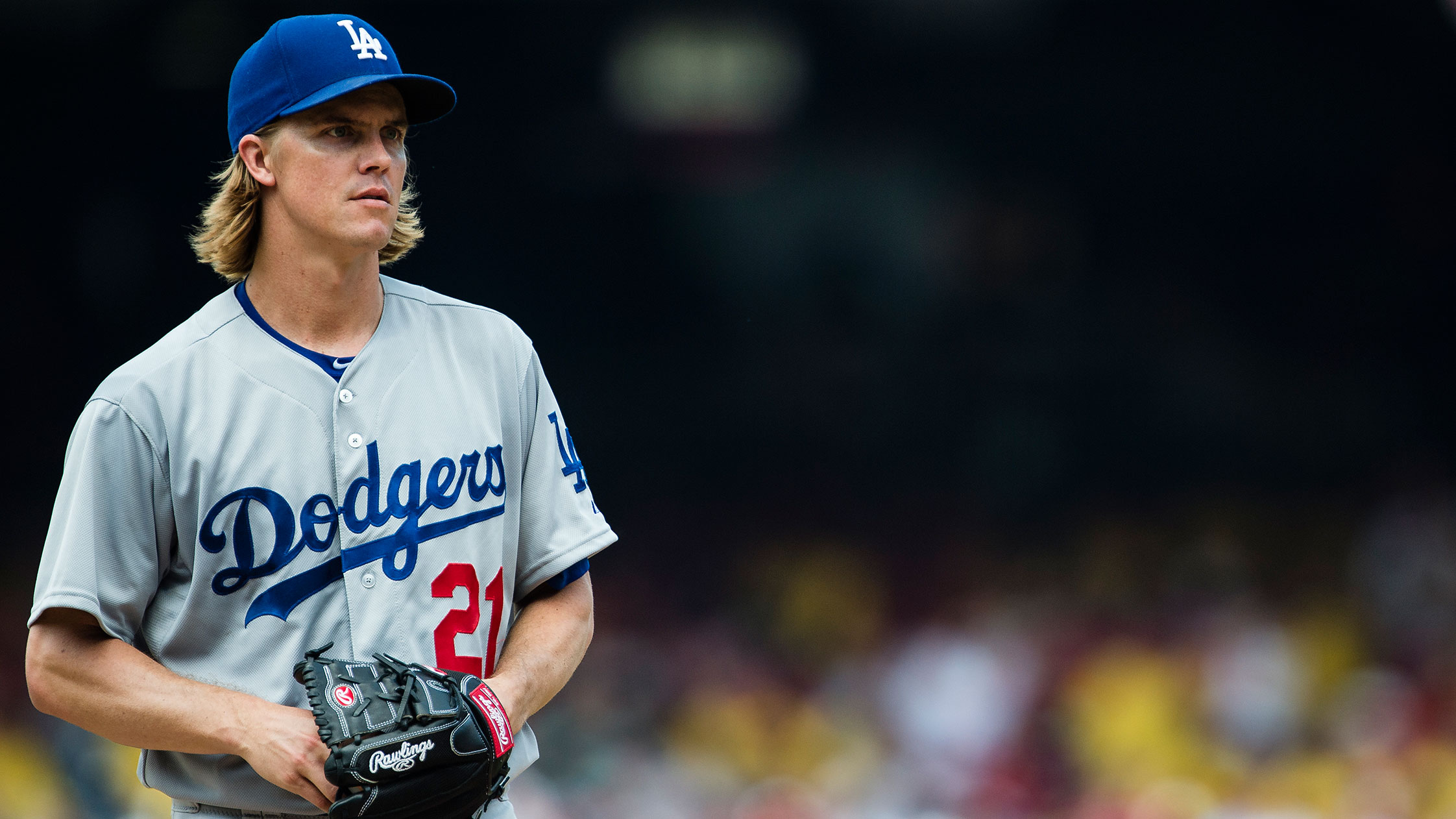 With a minimum of 1,500 innings pitched. 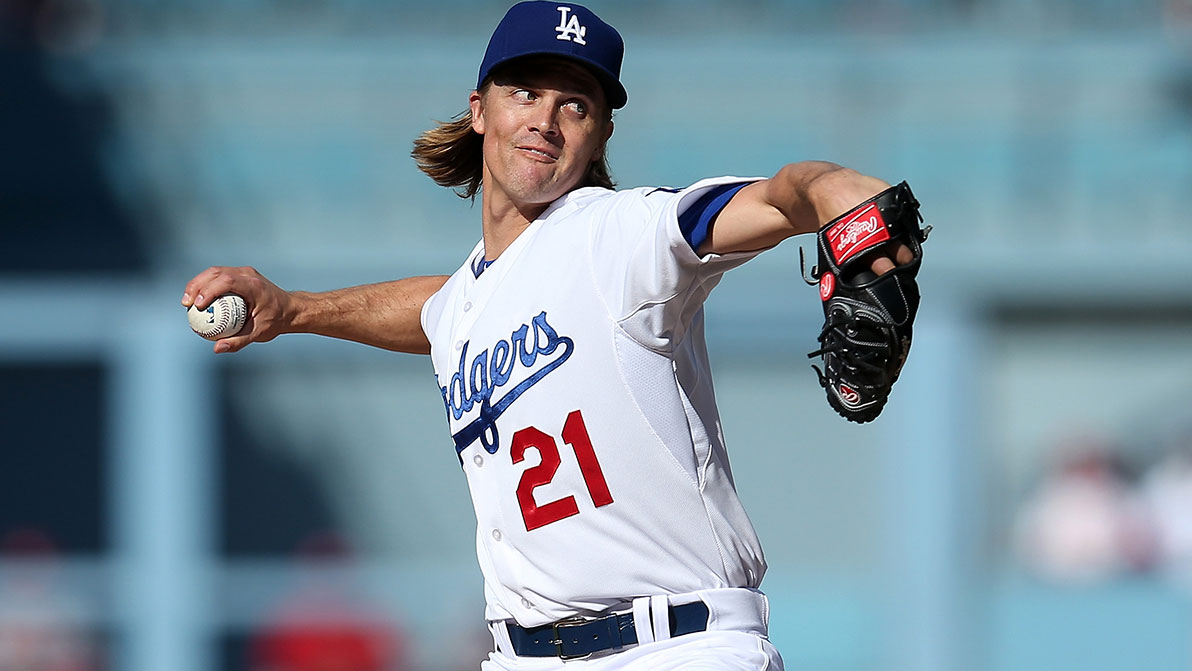