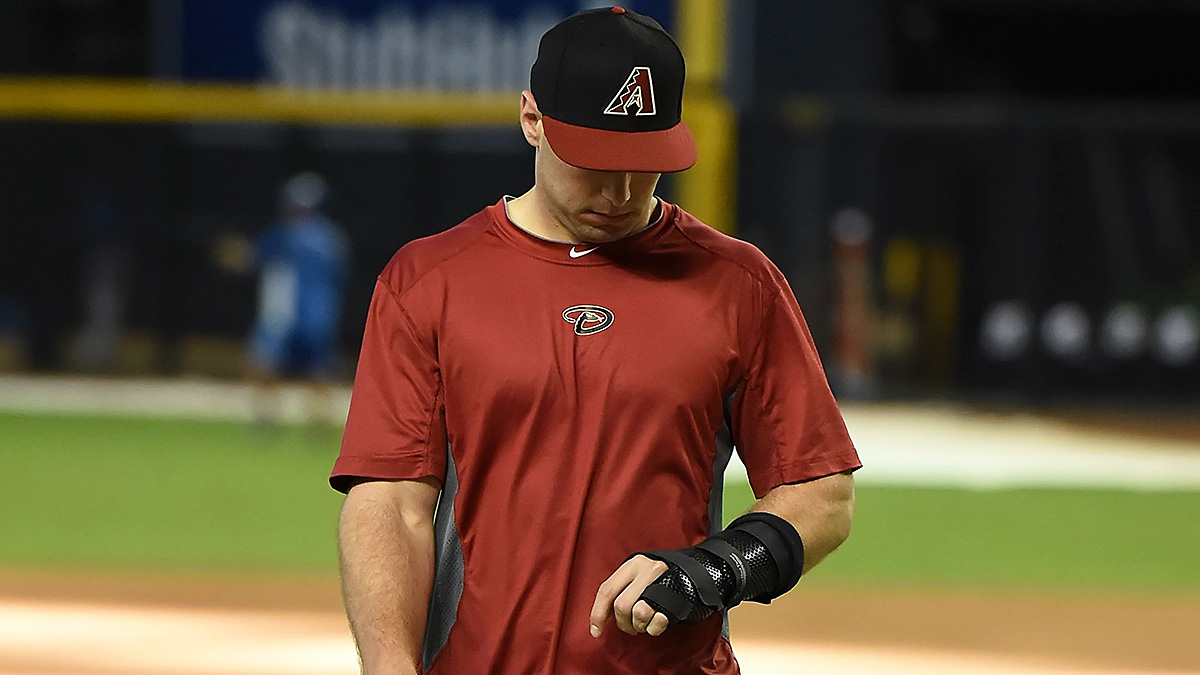 The hamate bone in his left hand, which was surgically removed after he suffered the break. 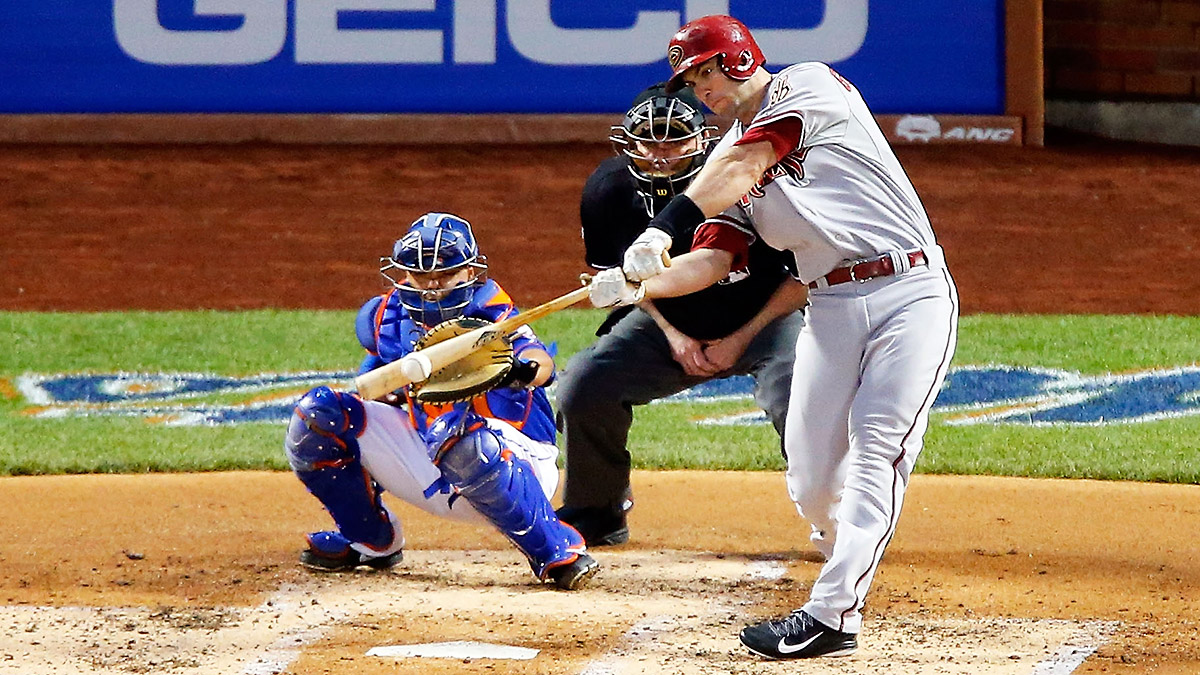