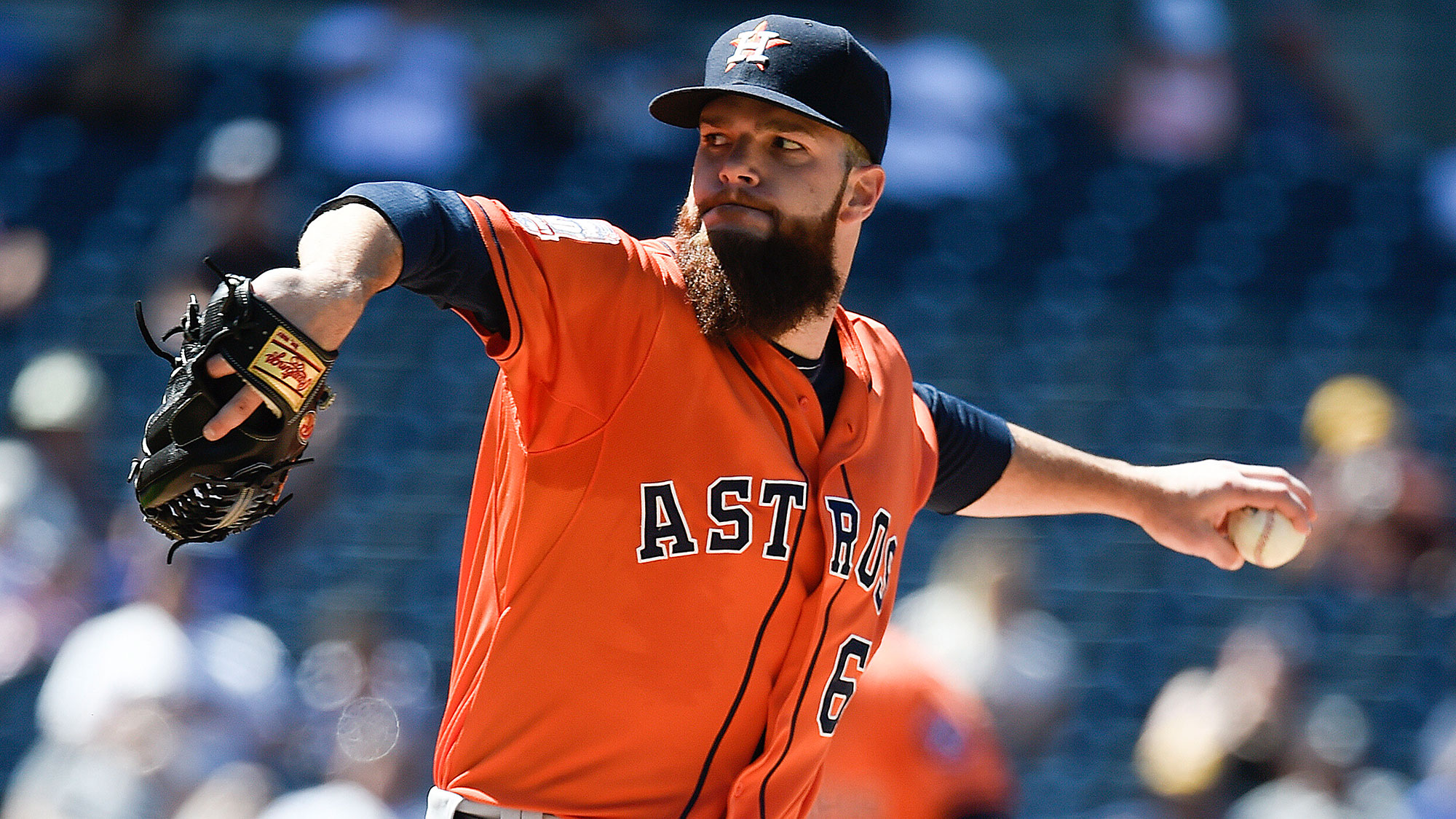 Not the draft. I don’t think, given their high picks, that they’ve even come close to getting the most out of the amateur market.

The same can be said of Gattis, who came over from Atlanta during the offseason.